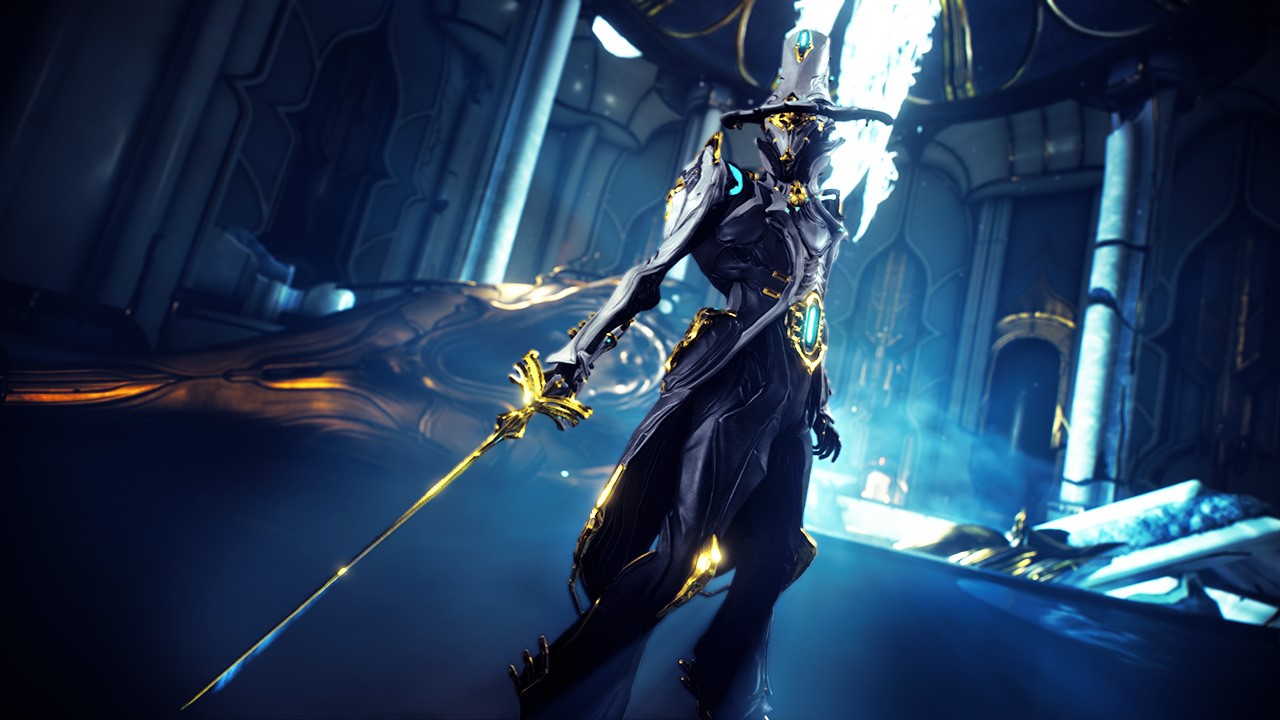 Today, Digital Extremes announced that it has released its newest Prime Warframe, Limbo Prime, today for Warframe on PC, PlayStation 4, and Xbox One. Through a Prime Access package, players can be able to play as the 51st playable Warframe.

Surface from the Planes with Limbo Prime by arming him with commanding Prime weapons such as Destreza Prime, a high puncture rapier that devastates armored foes and Pryana Prime, a secondary automatic shotgun that shreds enemies with ease. Limbo Prime is Warframe’s 57th playable Warframe and 21st Prime Warframe.

With the purchase of Limbo Prime Access, Tenno gain access to the golden gentleman, his merciless weapons, and the following:

The Prime Access program introduces rare versions of characters, weapons and accessories that boast superior performance and other advantages throughout the Origin System. Tenno can earn these items through Warframe’s in-game Relic hunting system or instantly access them by purchasing a Prime Access Pack.