Jumanji returns in a 4 player co-op adventure for the Nintendo Switch and PC in Jumanji: The Curse Returns. The game, which looks to adhere to the original movie rather than the more recent films, will release on September 1st on PC and later this year on the Switch. 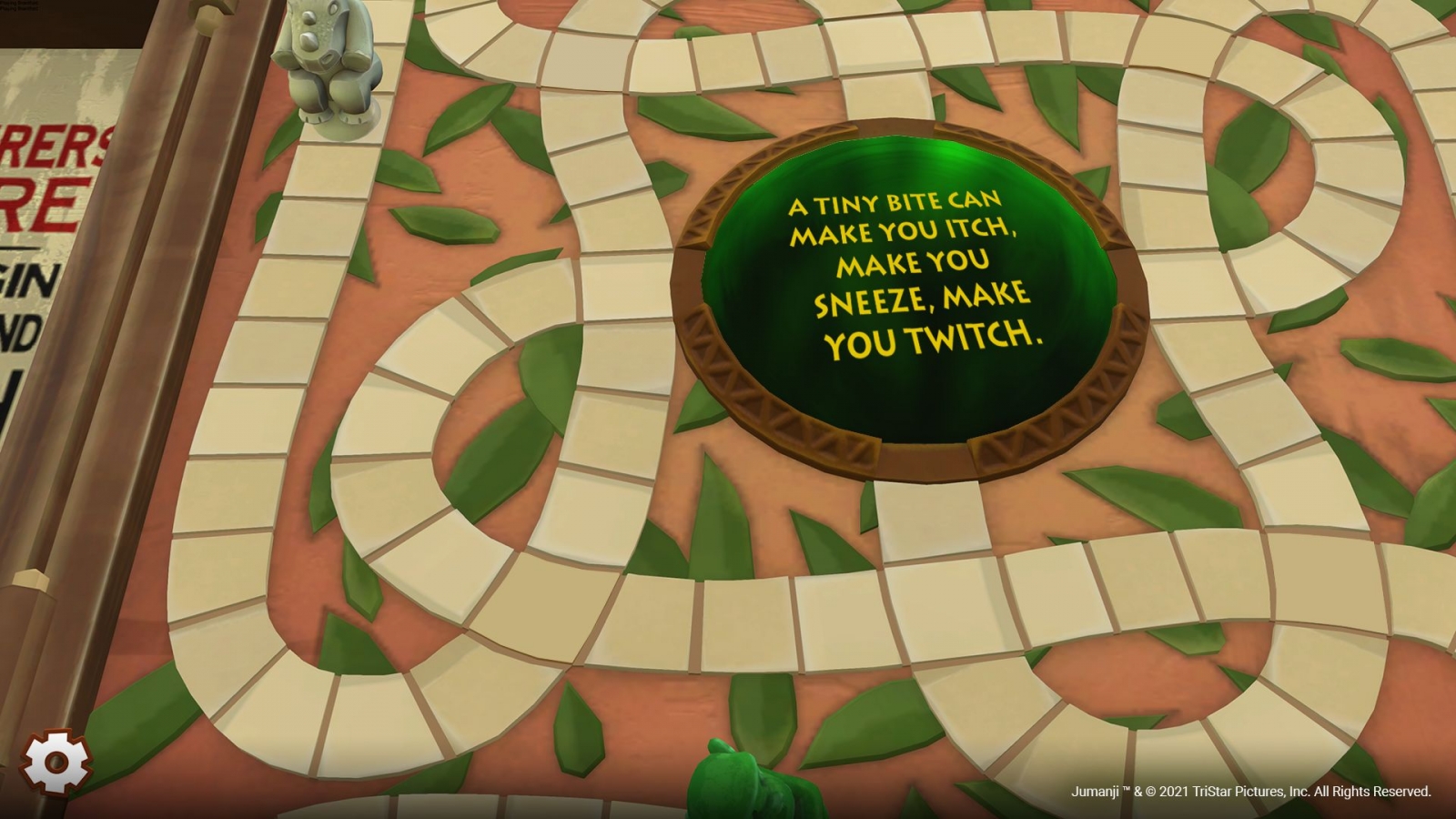 In this iconic new release, up to four players will experience the infamous cursed board game from the classic 1995 film, presented in a contemporary digital style. The combination of board game and fun, casual co-op adventure will launch on PC on the September 1st. The Nintendo Switch version will follow later this year.

JUMANJI: The Curse Returns brings up to 4 players together to take on the game and face the creatures and plants it sends into our world. You’ll be working as a team to reach the center of the board in order to save the town of Brantford from invasive jungle wildlife. 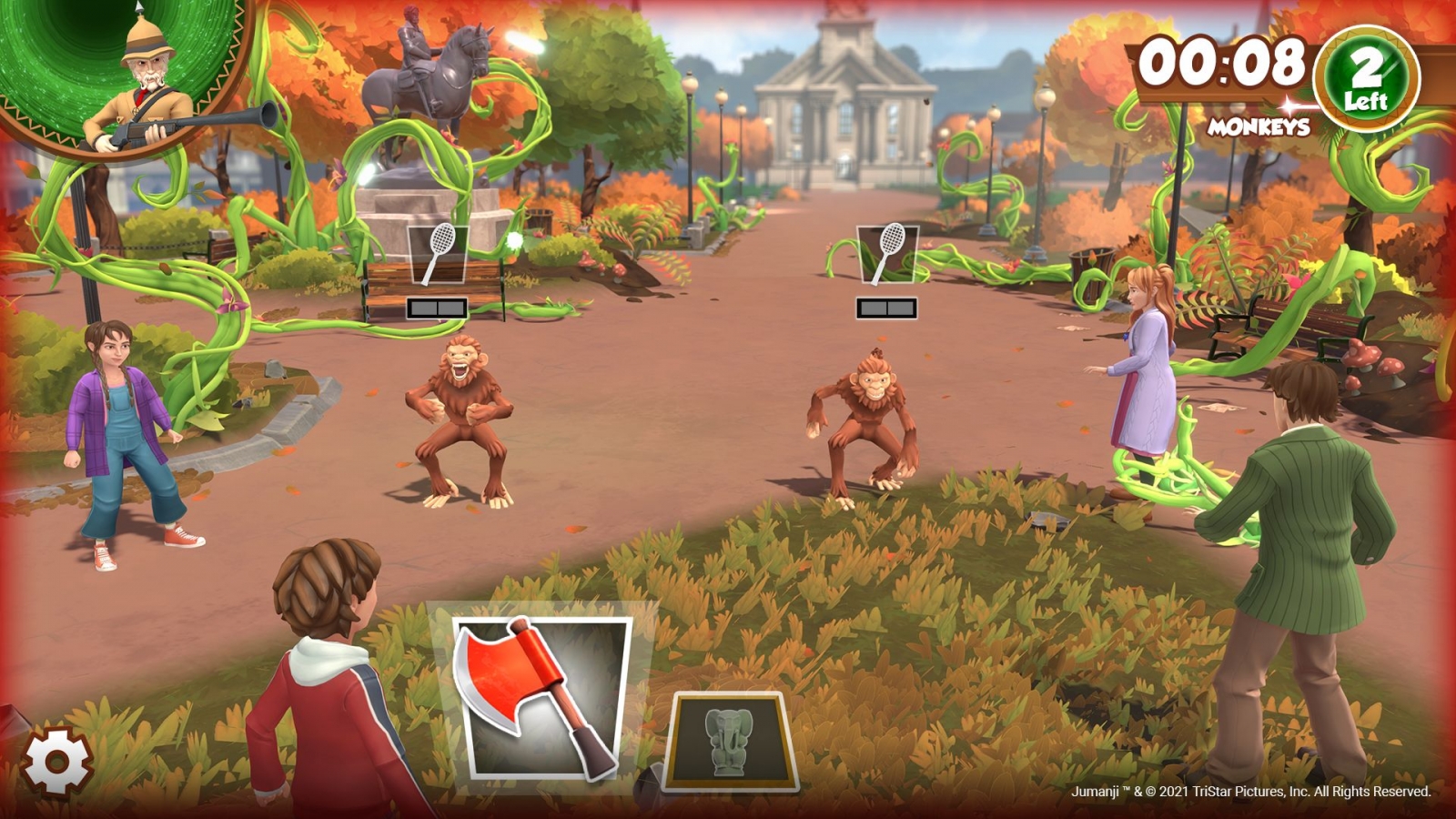 In JUMANJI: The Curse Returns, gameplay follows a simple format; roll the dice, read the riddles, and prepare to face the dangers Jumanji will unleash. For every round there’s a time limit, keeping gameplay moving from start to finish. Cooperation is key. Match the right items in the right moments, manage token power-ups and apply bonus abilities to banish a danger in a single move!

You’ll win or lose together, so you’ll be cooperating with your friends from the start. Whether you’re facing a stampede, or a combination of crocodiles, piranhas and the hunter, Van Pelt, you’ll need teamwork to make it to the center of the board. 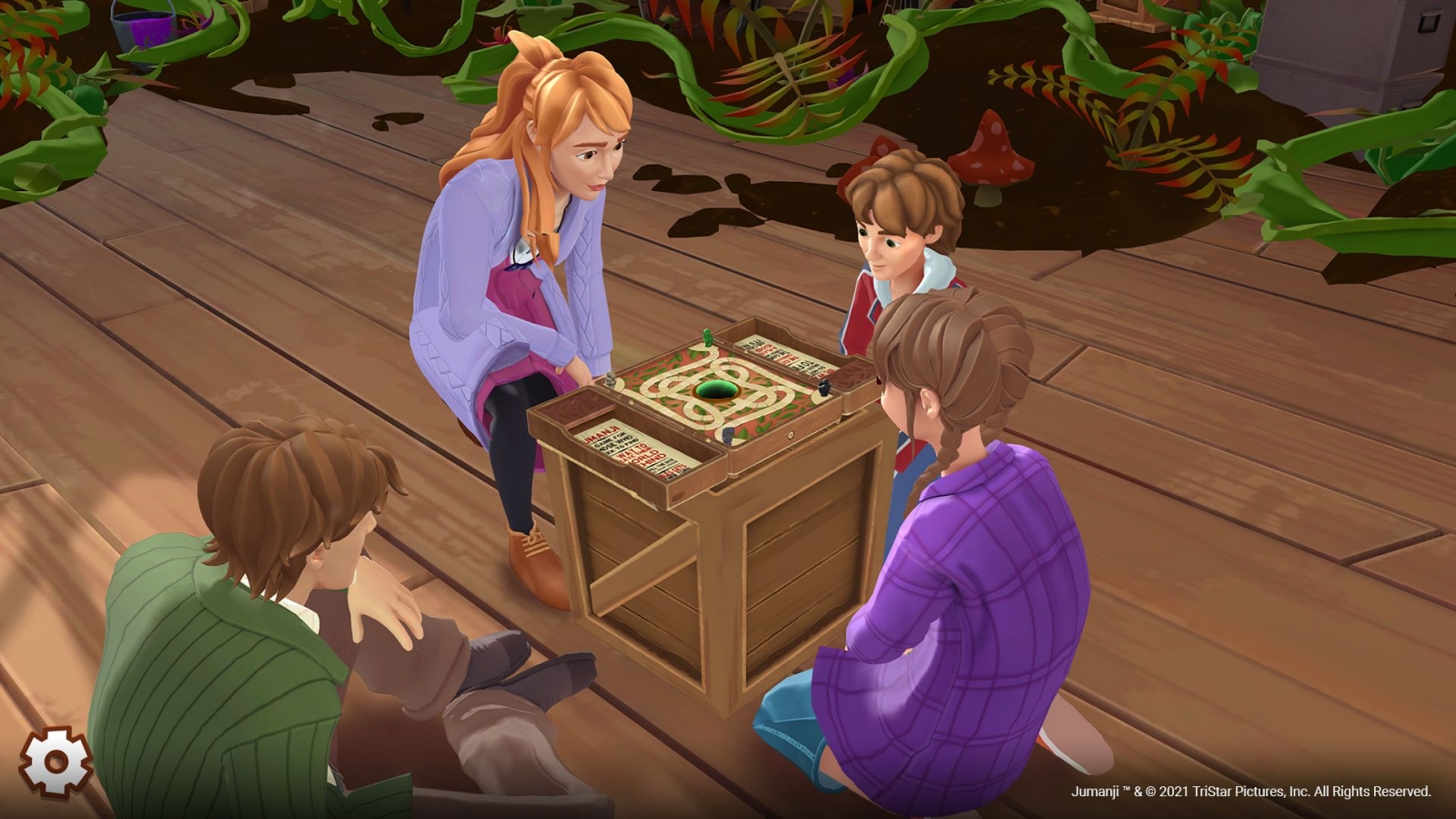 As with all of Marmalade’s titles, there are multiple ways to enjoy JUMANJI: The Curse Returns. You can team up online via private or public games. Just like in the movie, four players will need to work together. However, for groups of three or less, AI companions will complete the team!

Mike Willis, CEO at Marmalade Game Studio, said:
“At Marmalade Game Studio we’re all big fans of board games, and Jumanji certainly stirs the imagination. The way it comes to life in the 1995 film makes it the perfect fun, immersive co-op board game experience, and we wanted to recreate that with all the modern design and animation techniques at our disposal. This meant creating a game within a game. We’re incredibly proud of how seamlessly it works, replicating the feel of the original movie, combining it with some classic board game mechanics and an updated visual style. We can’t wait for players to team up and play. There’s certainly nothing quite like it out there at the moment.”

Players can add the game to their wishlist on Steam now to be notified of the launch and get the 10% discount as soon as it becomes available.

The Nintendo Switch version will launch later this year via Nintendo’s eShop.

Stay tuned to Gaming Trend for more info on Jumanji: The Curse Returns and for all your entertainment needs!