As if the news of a new retro style Teenage Mutant Ninja Turtles game wasn’t enough to hype gamers up, now Dotemu and Tribute Games, along with Nickelodeon, has announced that for the first time April O’Neil will be a playable fighter!  After years of being regulated to the sidelines it seems as though April O’Neil is ready to kick some butt, and by the looks of the trailer she is more than capable of holding her own with the turtles! 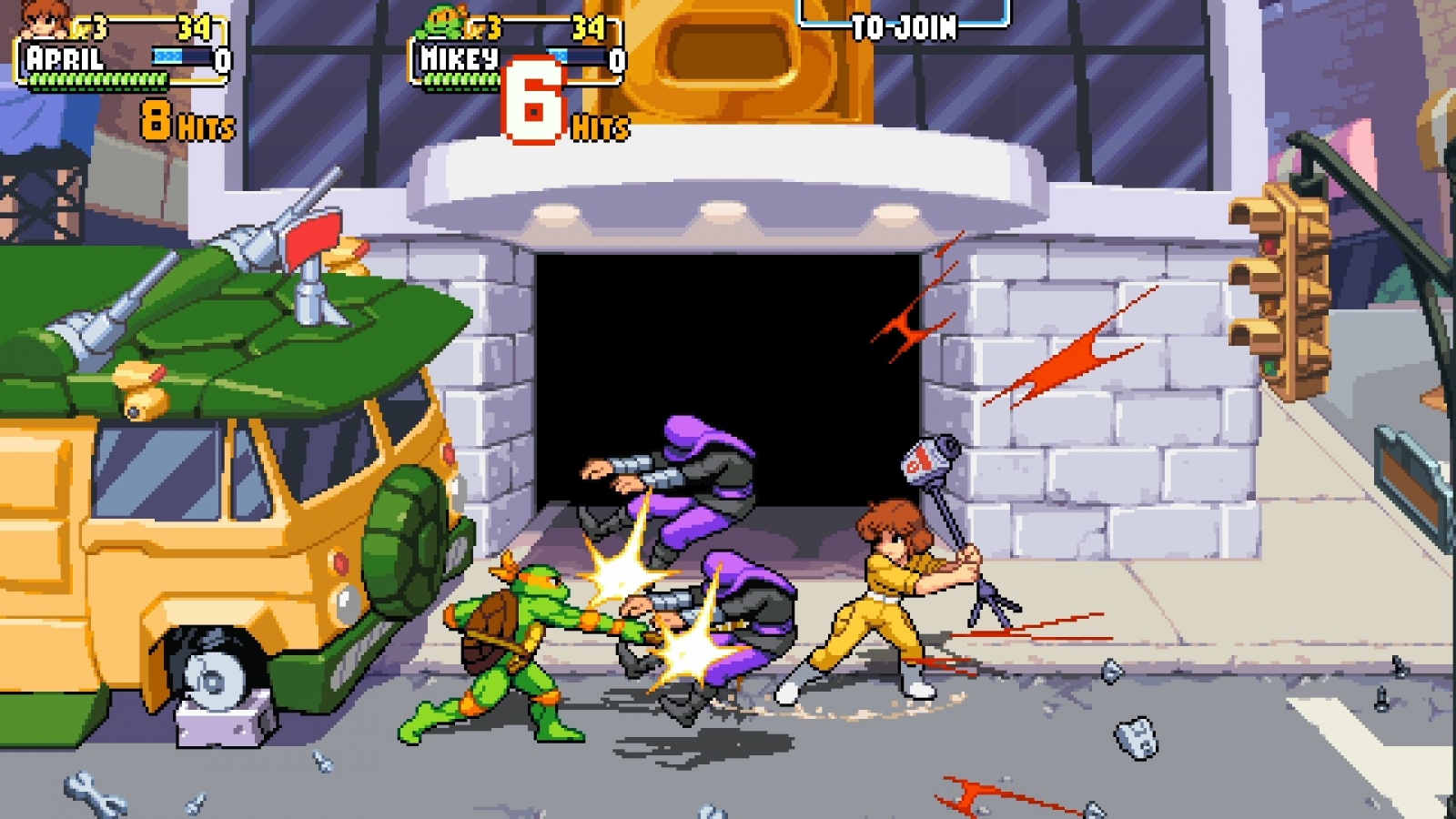 PARIS (Aug. 25, 2021) – Publisher Dotemu and developer Tribute Games in partnership with Nickelodeon today confirmed Teenage Mutant Ninja Turtles: Shredder’s Revenge will feature April O’Neil, star reporter and beloved ally to the heroes in a half shell, as a playable fighter when the game launches on Nintendo Switch and PC in 2022. April’s debut was featured within a new trailer as part of Gamescom’s Opening Night Live.

Sporting her iconic yellow jumpsuit and trusty reporting gear, April unleashes flurries of hits against the Foot Clan’s devious soldiers via new gameplay. Her agility and far-reaching slide kicks help her close in on targets quickly, and she once again proves the turtles can rely on her unwavering support, even through slices of pizza. 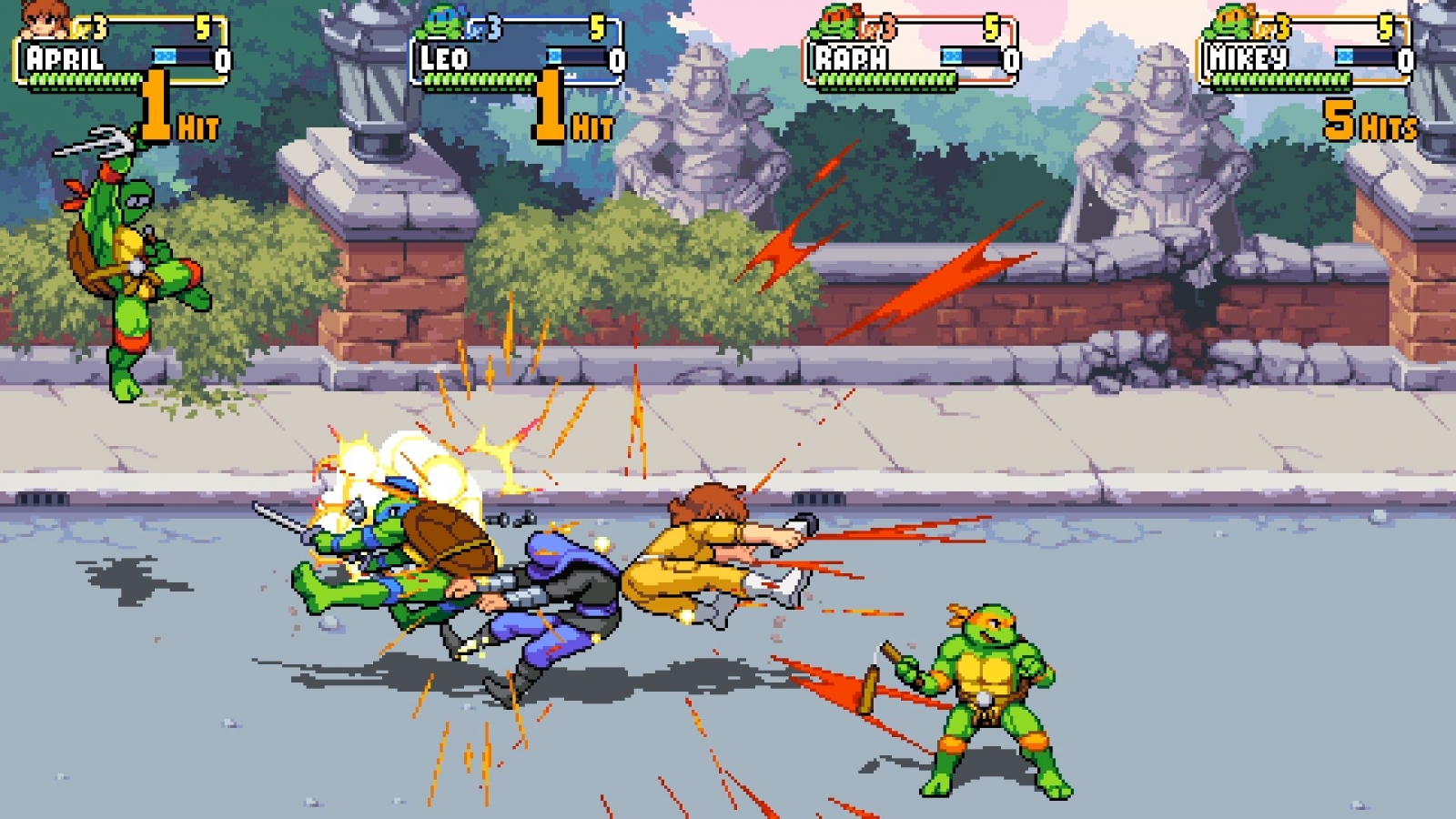 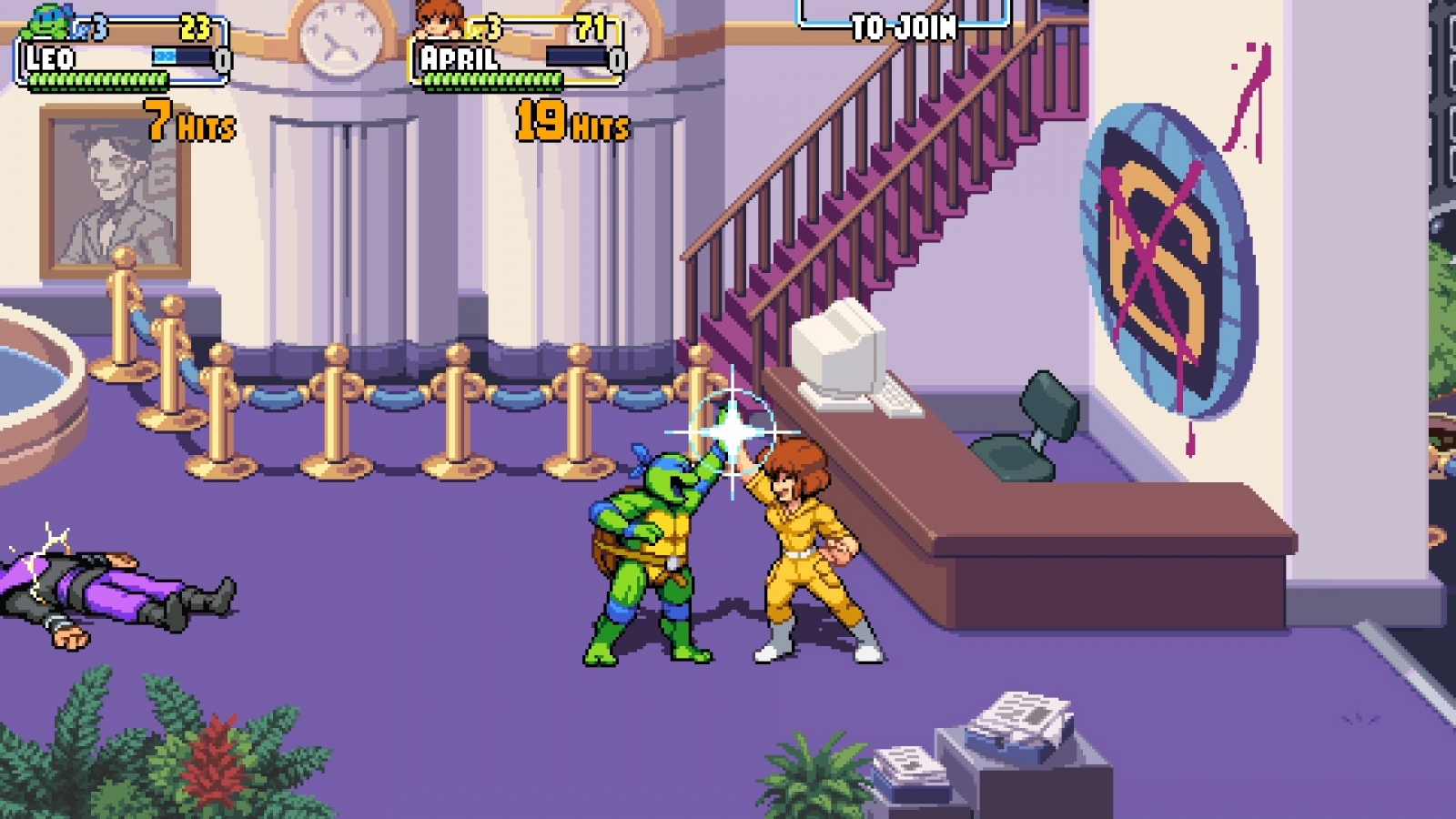 Teenage Mutant Ninja Turtles: Shredder’s Revenge joins two retro gaming experts: Dotemu, the developer and publisher known for faithful ports as well as impeccable remakes and continuations of beloved gaming series including Streets of Rage 4, the smash hit nominated for Best Action game at The Game Awards 2020, as well as the upcoming Windjammers 2 and highly lauded Wonder Boy: The Dragon’s Trap; and Tribute Games, the studio behind retro-themed original IPs including Panzer Paladin, Flinthook and Mercenary Kings which embody the spirit of classic games in new experiences. Tribute Games also houses key talent behind the acclaimed Scott Pilgrim vs. The World: The Game beat-em-up and Teenage Mutant Ninja Turtles game released for Game Boy Advance in 2007. 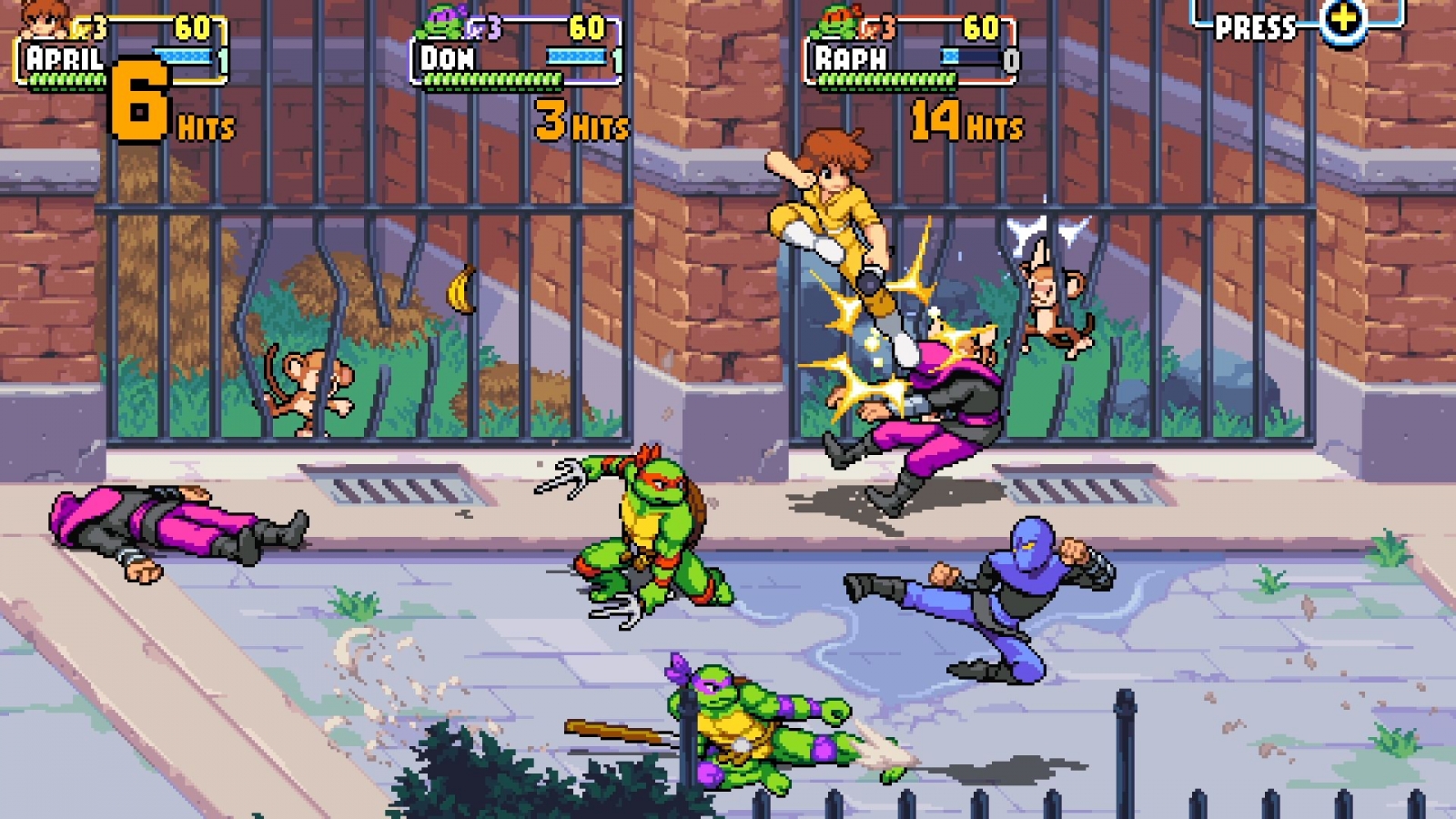 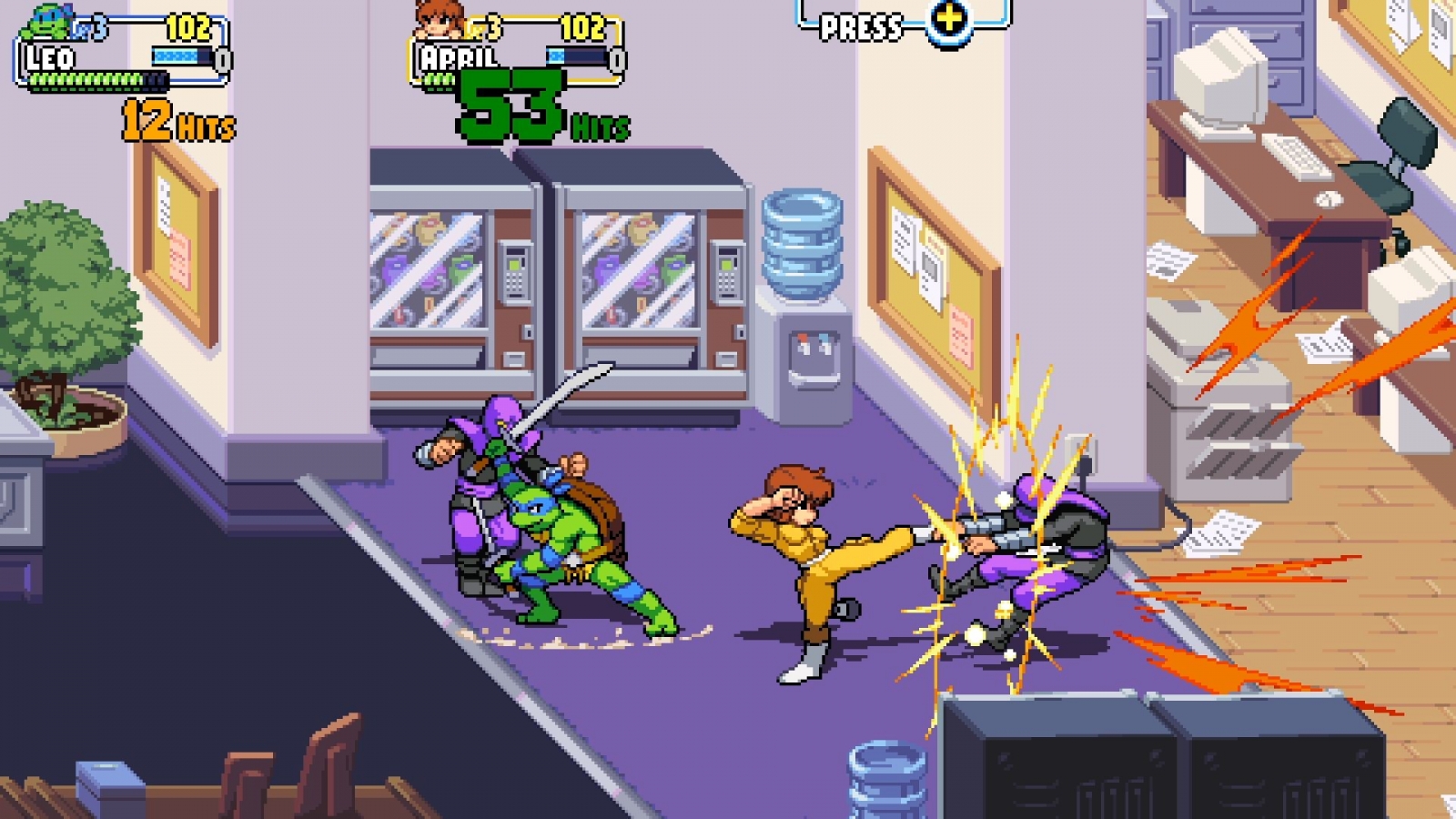 Stay tuned to Gaming Trend for more info on TMNT: Shredder’s Revenge as it is released!