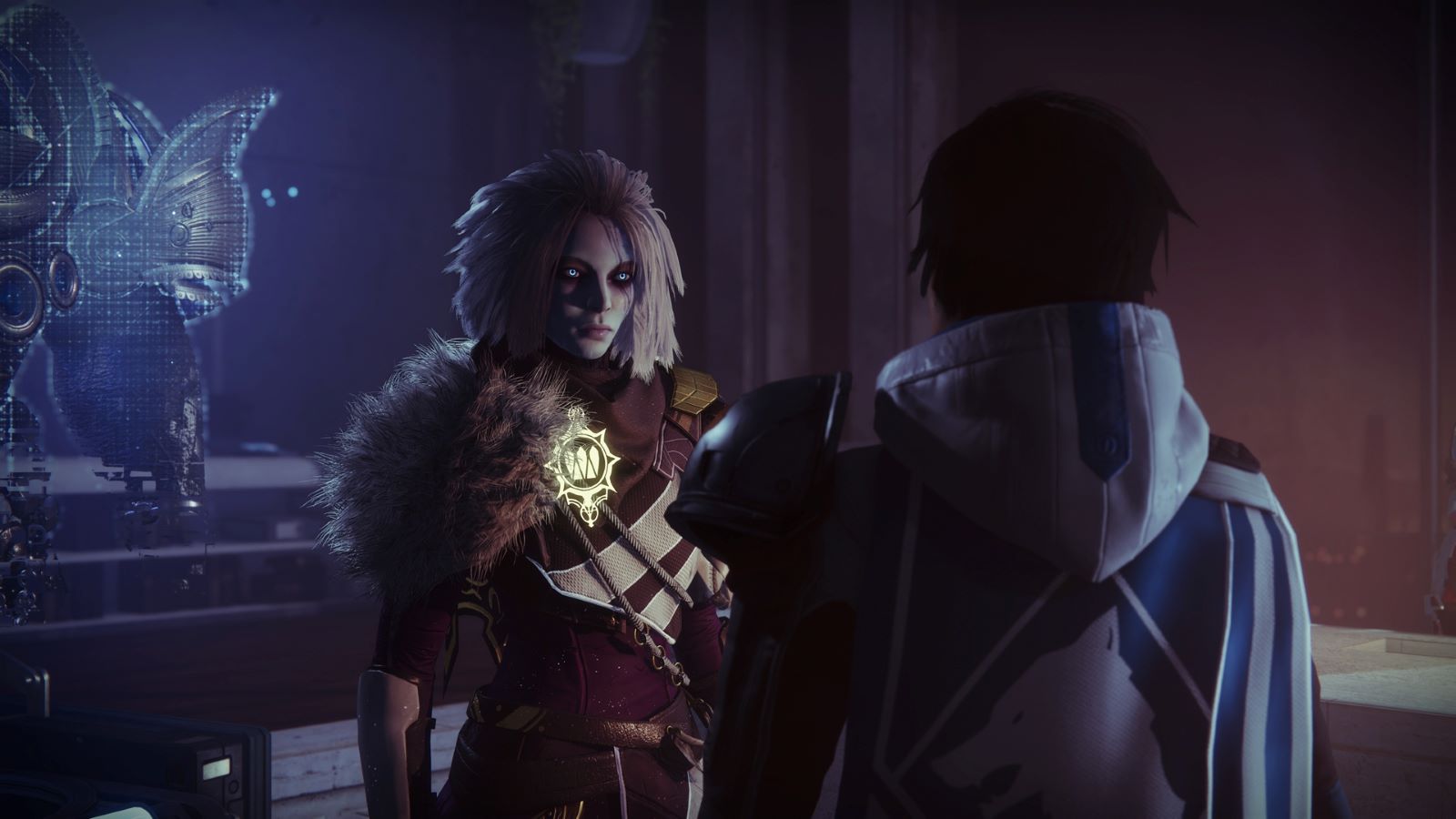 Today begins the newest Destiny2 season, and our favorite warmind Rasputin is back. Season of the Seraph runs from December 6 to February 28 and features a new season pass, seasonal weapons, and battleground activity. The story revolves around our Guardians infiltrating enemy lines to stop Xivu Arath. Later this month, an exotic mission becomes available for a Seraph Exotic weapon, Revision Zero. A first of its kind, this weapon contains multiple catalysts. Check out all the new info below as the prep for Lightfall begins:

Destiny 2: The Witch Queen - Season of the Seraph Trailer

The Hive God of War moves to seize control of Rasputin’s network of weaponized satellites. In her hands, she would turn its devastating power on the Last City. To stop her, the Vanguard has authorized special covert operations armed with the Warmind’s most advanced weaponry. Agents conducting these operations are known as Seraphs.

Seraphs have deployed to multiple destinations to infiltrate Braytech facilities, bypass advanced defense systems, and neutralize hordes of Wrathborn. Your security clearance has been granted and your Seraph fireteam awaits, Guardian.

For this mission to succeed, Guardians must gain access to the most impenetrable facility in the solar system: a Braytech orbital platform above the Last City. Break through layers of security each week and awaken Rasputin before it’s too late. 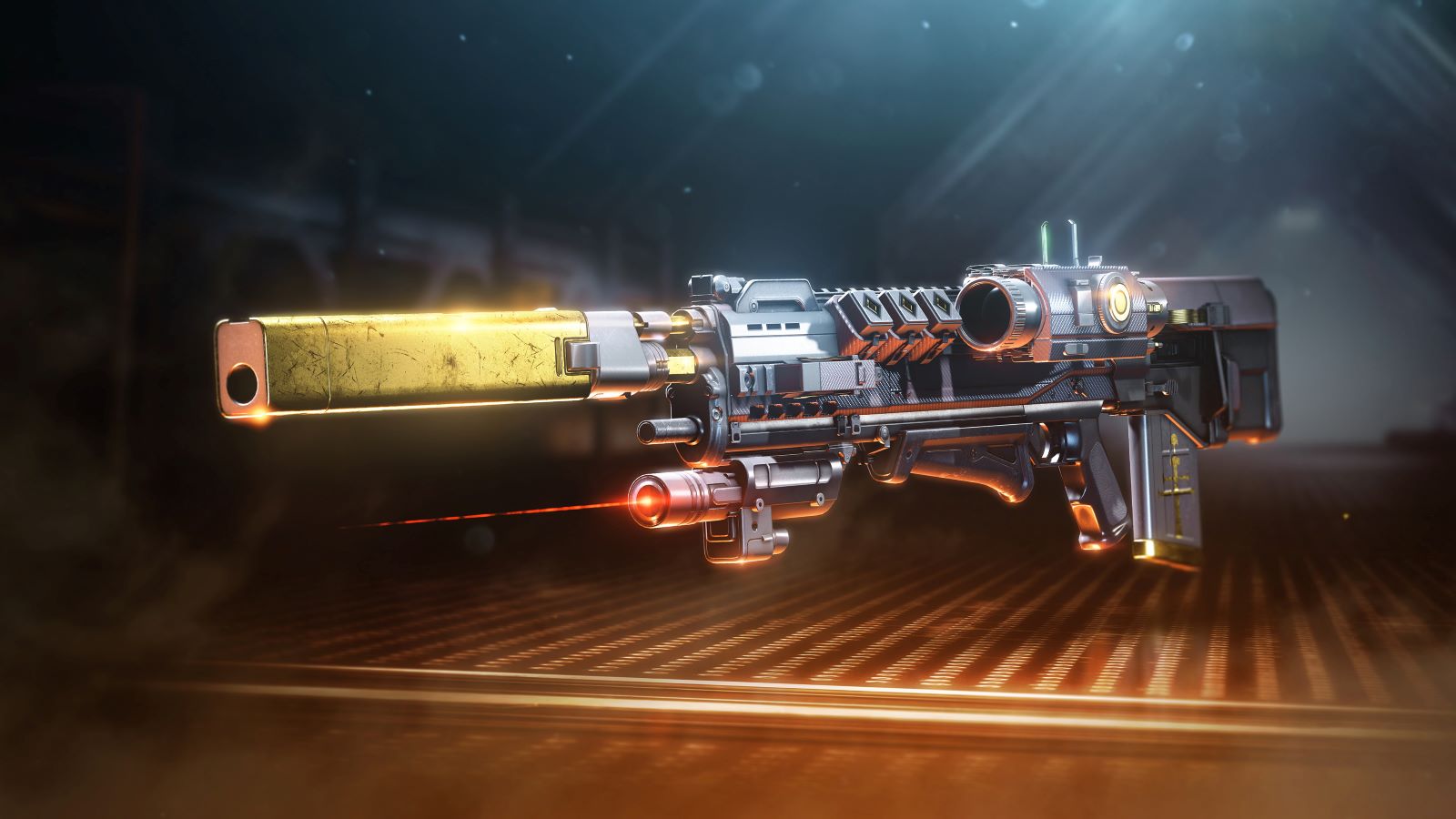 Once deep enough within the facility, Guardians will reach the weapon Revision Zero. In the weeks following its discovery, multiple catalysts can be acquired, each adding to the mysterious Exotic’s power. 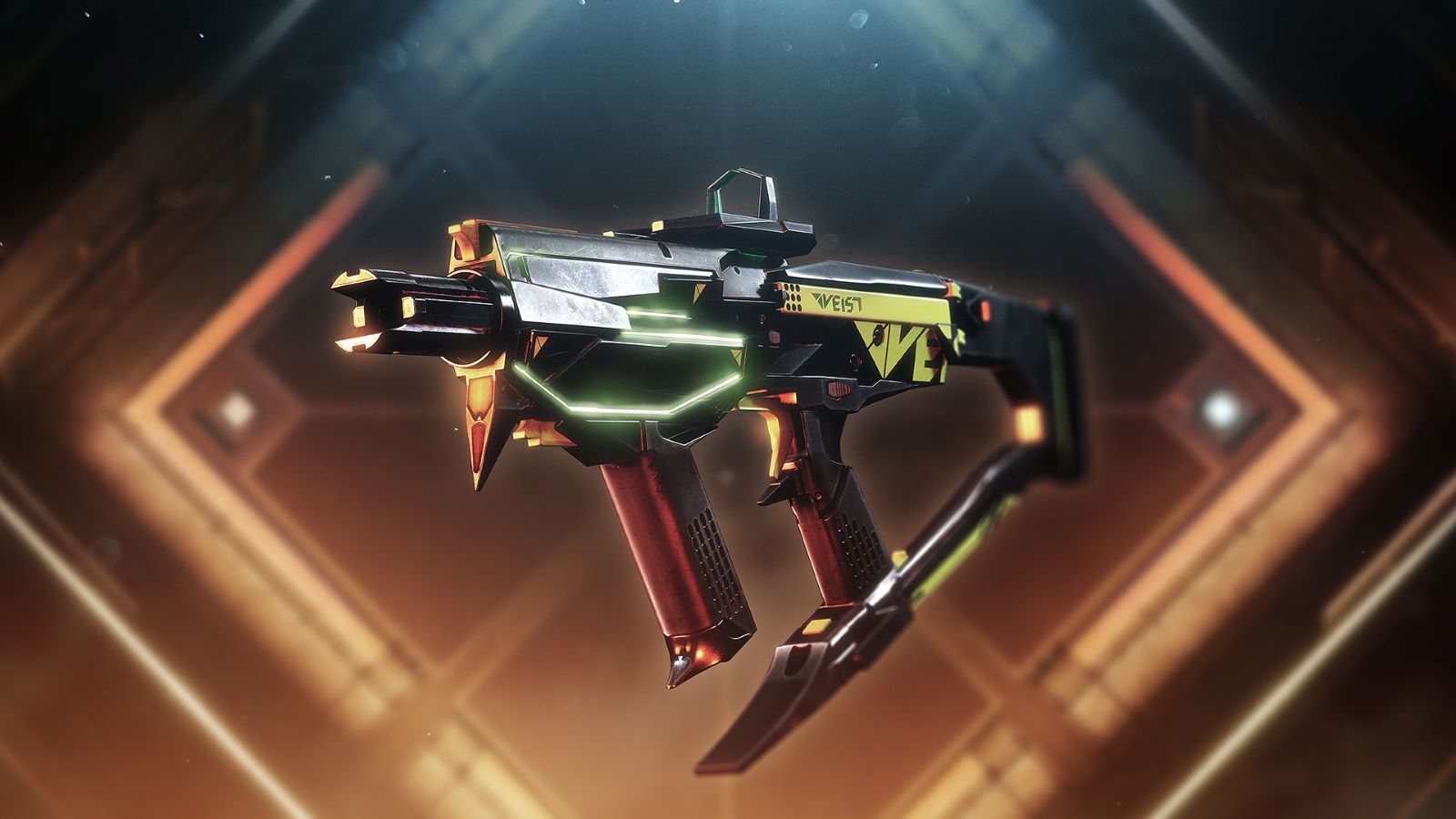 Add the catalyst and rank-100 ornament to The Manticore and strike at your foes with its venomous roar. 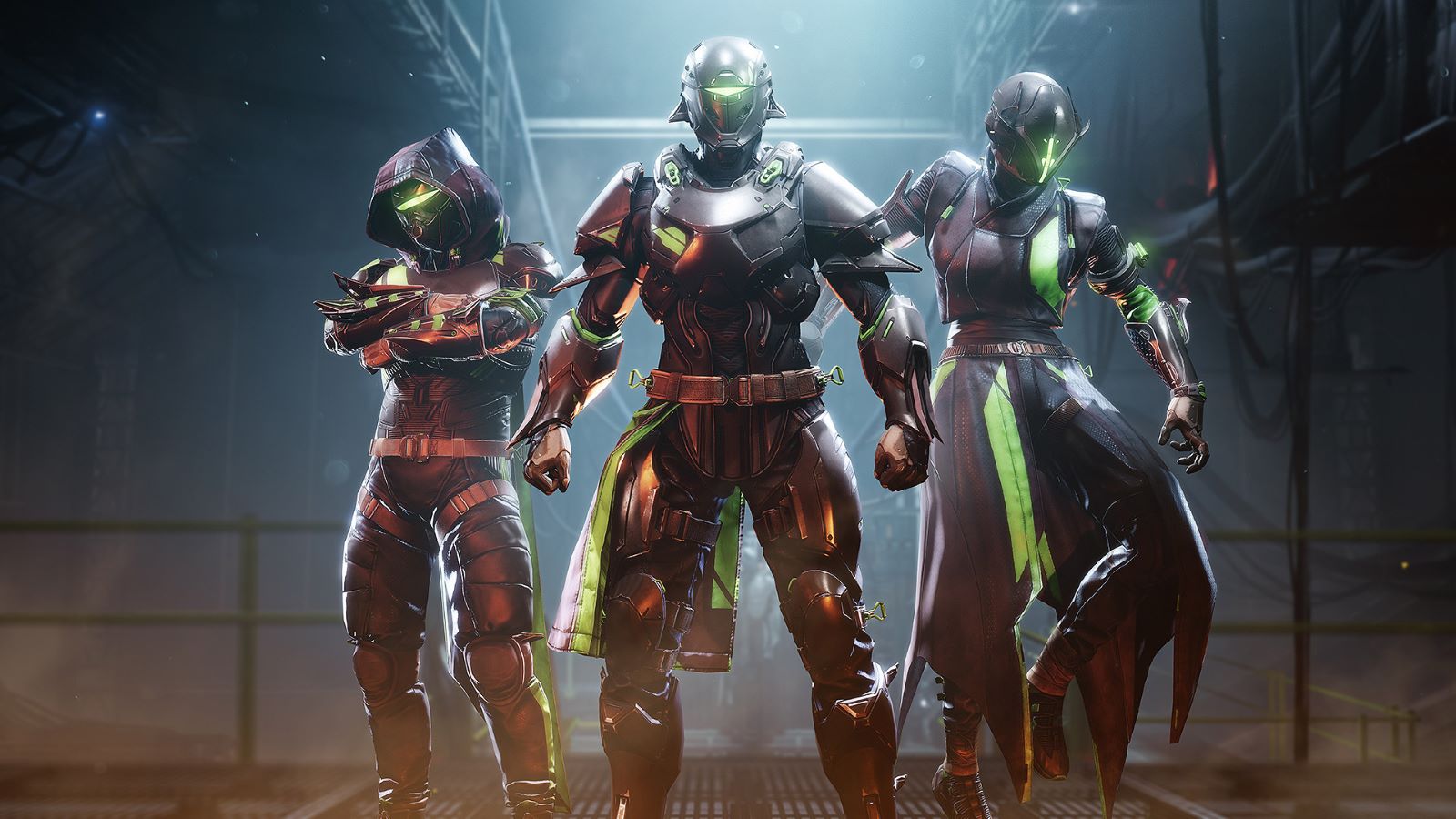 Impossible missions. Impossibly stylish. The Season’s ornament sets are ready for your wardrobe. 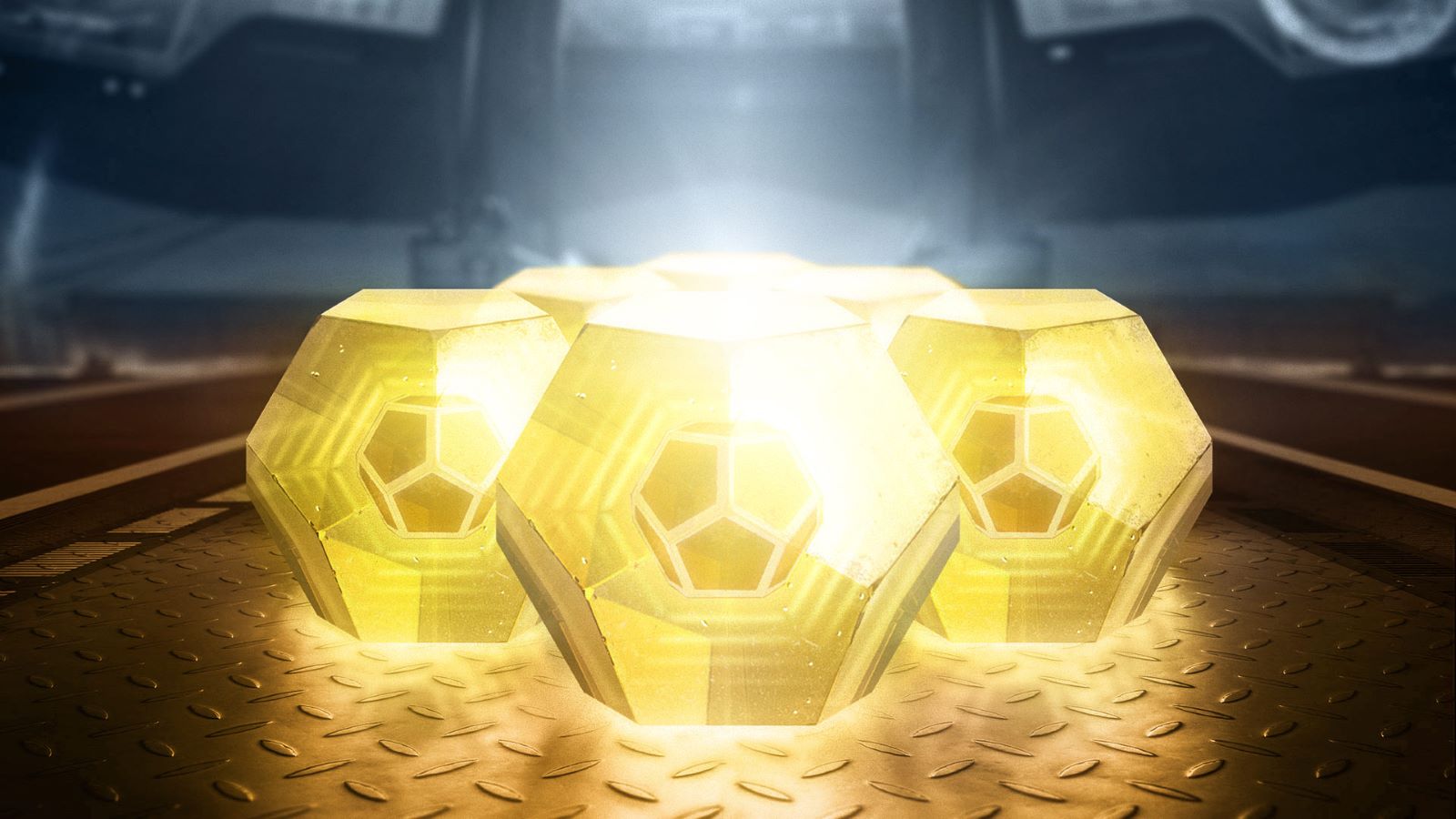