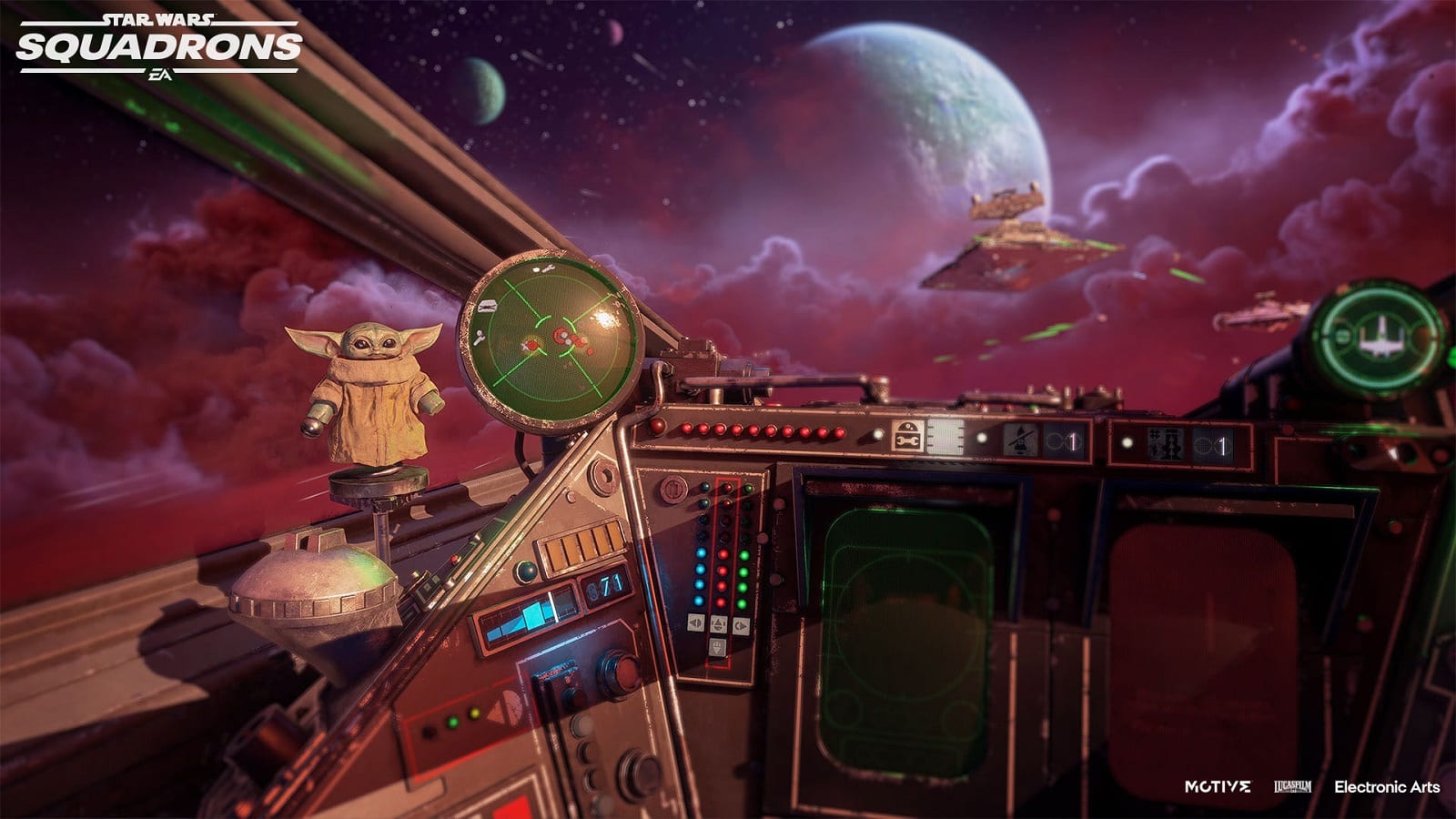 Today, to commemorate the newest season of The Mandalorian (coming this Friday to Disney+), Electronic Arts has announced that it will release eight new free cosmetic items from the first season of the show for budding pilots to earn starting in Star Wars: Squadrons on Wednesday.

Get ready, pilots! Electronic Arts, Motive and Lucasfilm announced today during the Mando Mondays launch event that Star Wars™: Squadrons will be getting a surprise content update, with earnable in-game items based on the Lucasfilm series, The Mandalorian, which streams only on Disney+— just in time for the show’s season 2 premiere on October 30!

Starting Wednesday, October 28, Star Wars: Squadrons players will be able to unlock eight new earnable (free) cosmetic items to adorn their starfighters inspired by the first season of The Mandalorian. 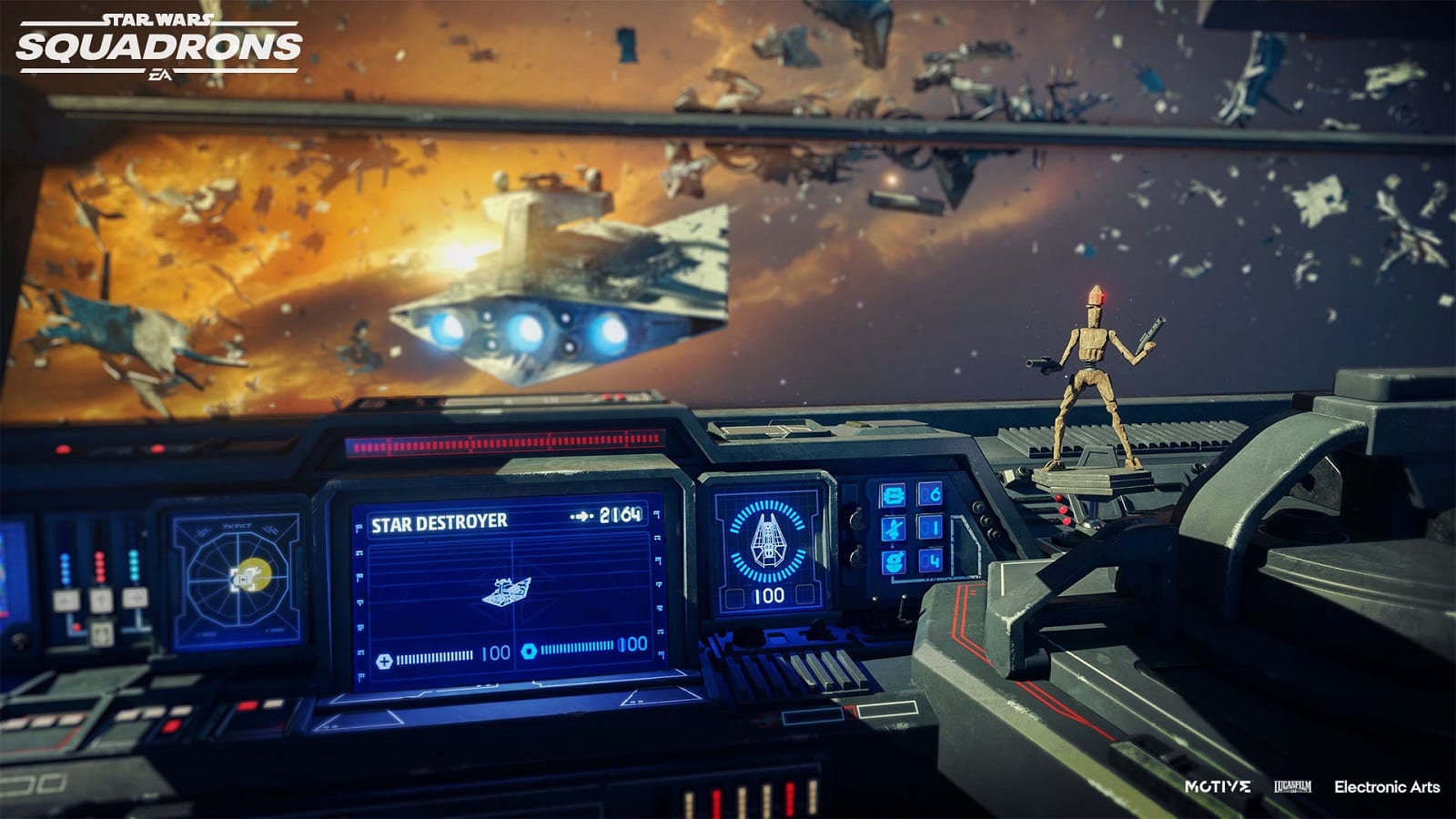 Check out Ron’s review of the game, and stay tuned for more news here on Gaming Trend.