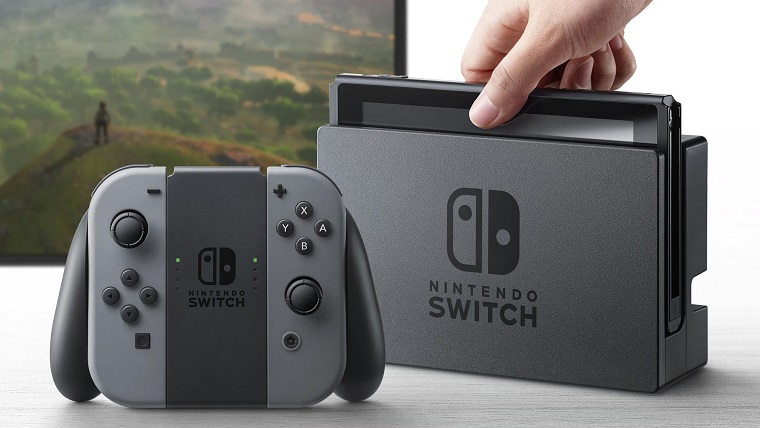 Nintendo has sworn to remain silent on any further details regarding the recently revealed Nintendo Switch until next year. Recent reports, however, reveal that the portable console features a multi-touch screen.

According to reports from Eurogamer — the same site that accurately predicted the Switch’s core concept back in July — the console’s built-in display is a 6.2 inch, 720p screen with “capacitive multi-touch” support. This report allegedly comes from the same source that informed Eurogamer of the Switch’s main design (as well as other sources).

The Switch using capacitive touch instead of resistive touch would mean that 1) less pressure would be needed for the screen to register touch commands and 2) finger gestures will be used instead of a stylus. Nintendo’s last two consoles, the Wii U and 3DS, both used resistive touch for their displays.

The report goes on to give further detail on one of the Joy-Con controllers; the right Joy-Con houses an IR sensor in its base which corresponds with an IR sensor in the Switch’s TV dock. This could be meant to replace any touch functionality implemented in the Switch while the console is docked, seeing as the built-in display is completely obstructed by the Switch’s dock.

Nintendo plans to give a live presentation of the Switch in January to reveal more details such as the console’s pricing and release date. Hopefully, they’ll answer more of our questions, like its battery life and performance specs.