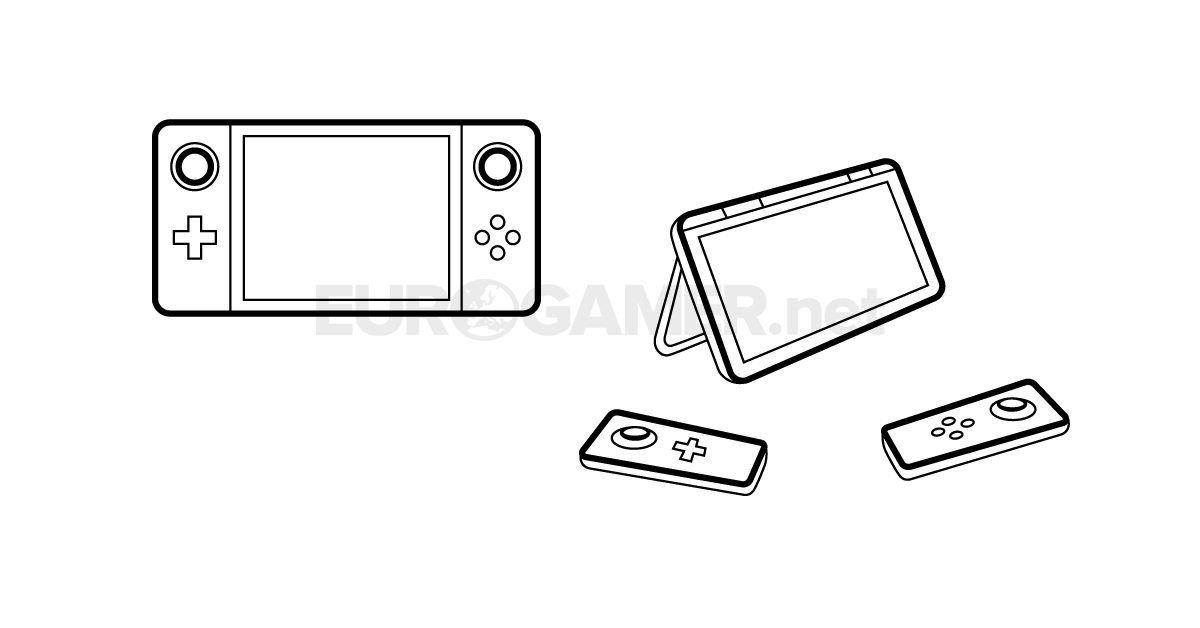 The Nintendo NX will have games from the Mario and Pokemon franchises near launch, according to a report from MCV.

The report claims that a Pokemon game from Game Freak and a new Mario game will be released within the first six months of the console’s launch. The Legend of Zelda: Breath of the Wild was also mentioned, which was confirmed to be an NX launch title earlier this year.

MVC’s source also corroborates last week’s Eurogamer report on the NX’s design, stating that the description was “100 percent accurate,” and that Nintendo is targeting “smartphone gamers.”

Last week, Eurogamer reported that Nintendo’s next console will be a handheld with detachable controllers and will be capable of connecting to a TV through a docking station. A separate report from Eurogamer states that the NX uses mobile architecture from Nvidia.

The Nintendo NX is slated for release in March of 2017. So far, three games have been confirmed for the console: Project Sonic, Just Dance 2017, and The Legend of Zelda: Breath of the Wild, which we got to check out at this year’s E3.