Remnant 2 was officially announced via a trailer during tonight’s The Game Awards and will be heading to PlayStation 5, PC, and Xbox Series X|S in 2023. You can check out the trailer above. Remnant 2 is the sequel to the critically acclaimed Remnant: From the Ashes and will be a co-op survival shooter where players will be able to explore new worlds. You can learn more below:

Redwood City, CA – December 8, 2022 – Gearbox Publishing and Gunfire Games have announced Remnant II, the sequel to the best-selling game Remnant: From the Ashes, a third-person action-survival shooter that pits the last remnants of humanity against the harrowing forces of evil. Remnant II evolves the co-op survival shooter with new unseen worlds filled with deadly surprises and encounters. Join the battle to save humanity in a dynamically generated world filled with branching quest lines, unique loot, and overwhelming odds that encourage exploration and replayability either alone or in three-person co-op. Players will define their own playstyle with an expanded Archetype class system and a wide assortment of guns, armor, and special augmentations as they overcome hard-fought challenges to stave off humanity’s extinction. Remnant II will be available on the PlayStation 5, Xbox Series X/S, and PC in 2023. 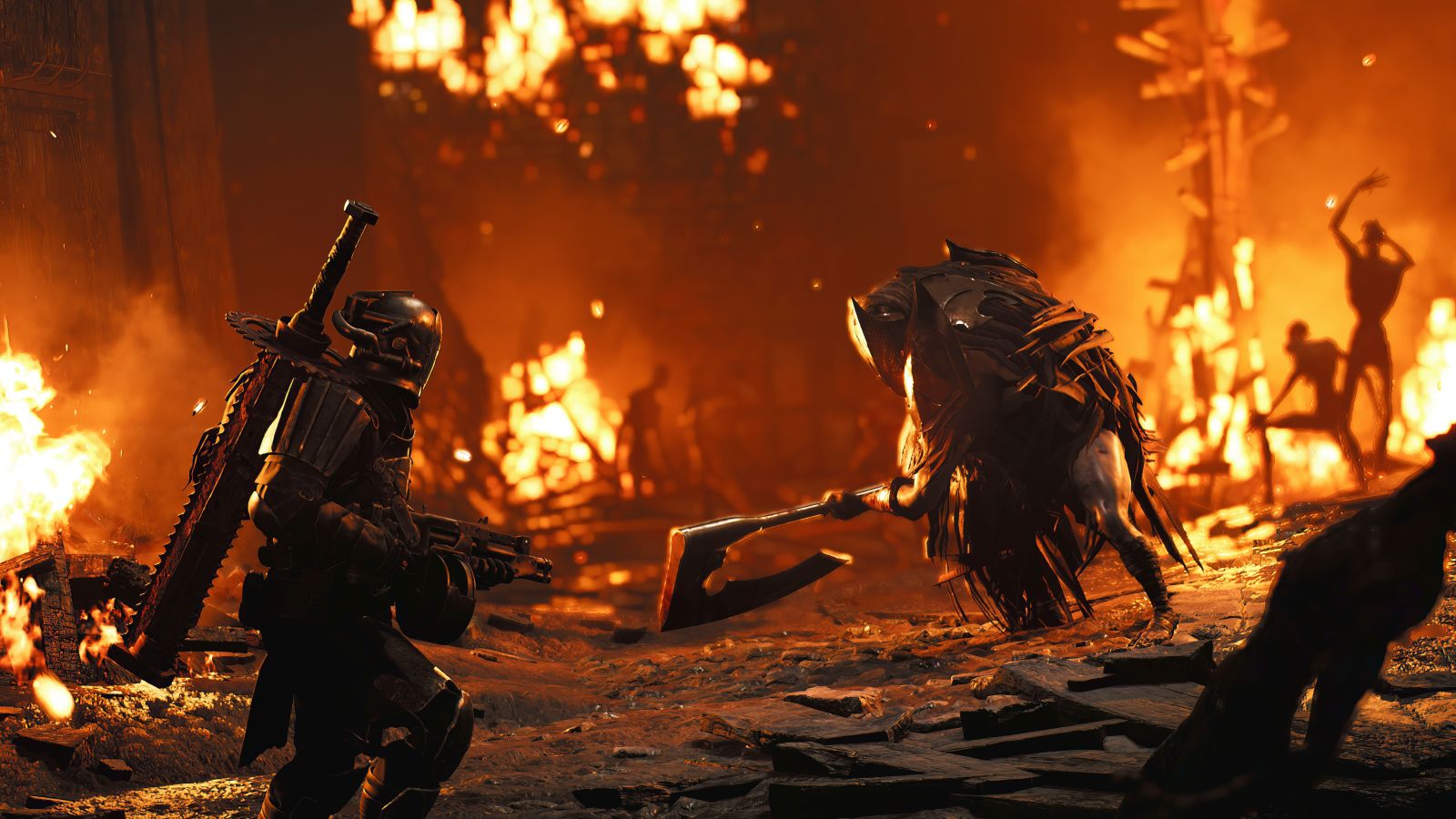 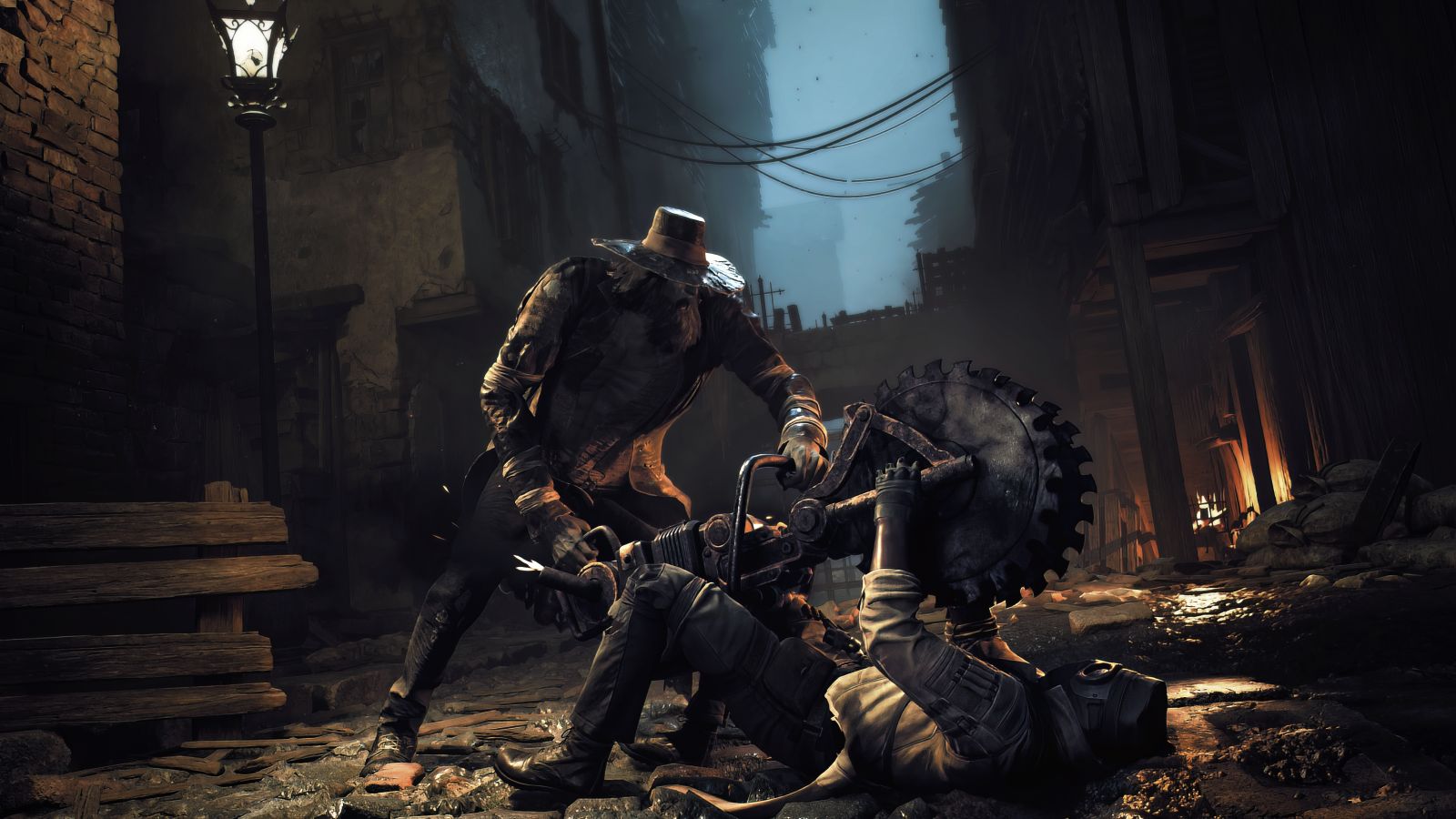 Remnant II plunges players deeper into a devastated world requiring a mix of methodical and frenetic ranged and melee combat against cunning enemies and punishing boss battles. Enter the fray as a lone-wolf or even the odds by teaming up with two friends to overcome daunting challenges. Each time players start a new playthrough of Remnant II they will be brought into a new world built from a wide pool of locations, enemies, NPCs, bosses, and weapons. These dynamically built levels allow for unique experiences as elements are woven organically into the world and narrative.

An updated Archetype system gives players more flexibility to their play style and lets groups better sync unique passive abilities and stunning powers together in co-op play. Multiple Archetypes can be unlocked, leveled up, and equipped together for a wider variety of play styles. 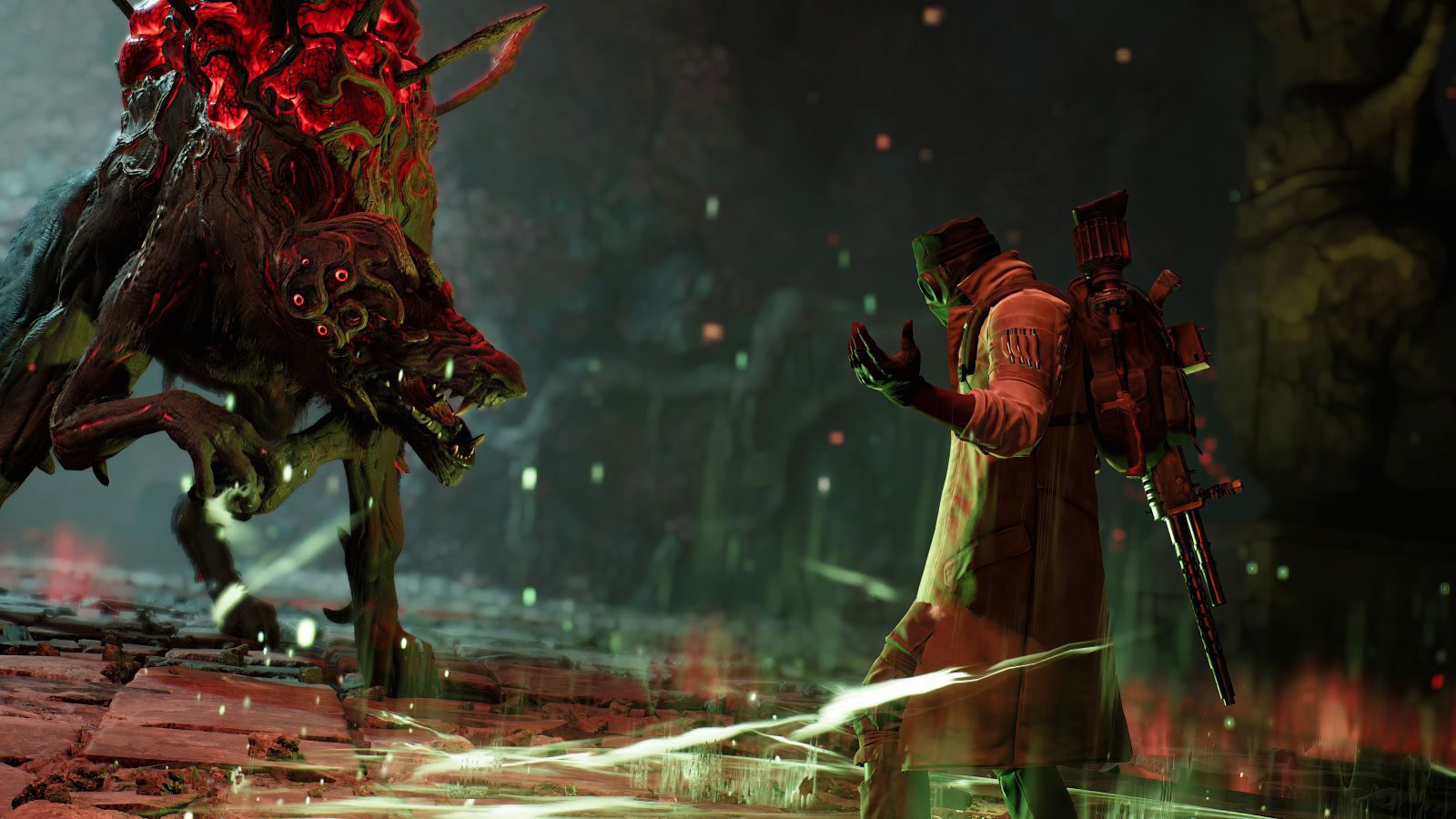 “It is awesome to once again partner with Gunfire Games on this highly anticipated sequel,” said Yoon Im, president of Gearbox Publishing San Francisco. “The studio’s passion for the Remnant franchise and their expertise at crafting compelling worlds along with engaging combat scenarios shines through in Remnant II. The game will be challenging and punishing, but most importantly, so much fun!”

“We are excited to delve back into the world of Remnant with the team at Gearbox Publishing,” said David Adams of Gunfire Games. “There are so many interesting stories to tell, vicious enemies to vanquish, exciting loot to grab, Archetypes to experiment with, and heart-pumping action for players to experience with their friends. We can’t wait for everyone to play it next year.”