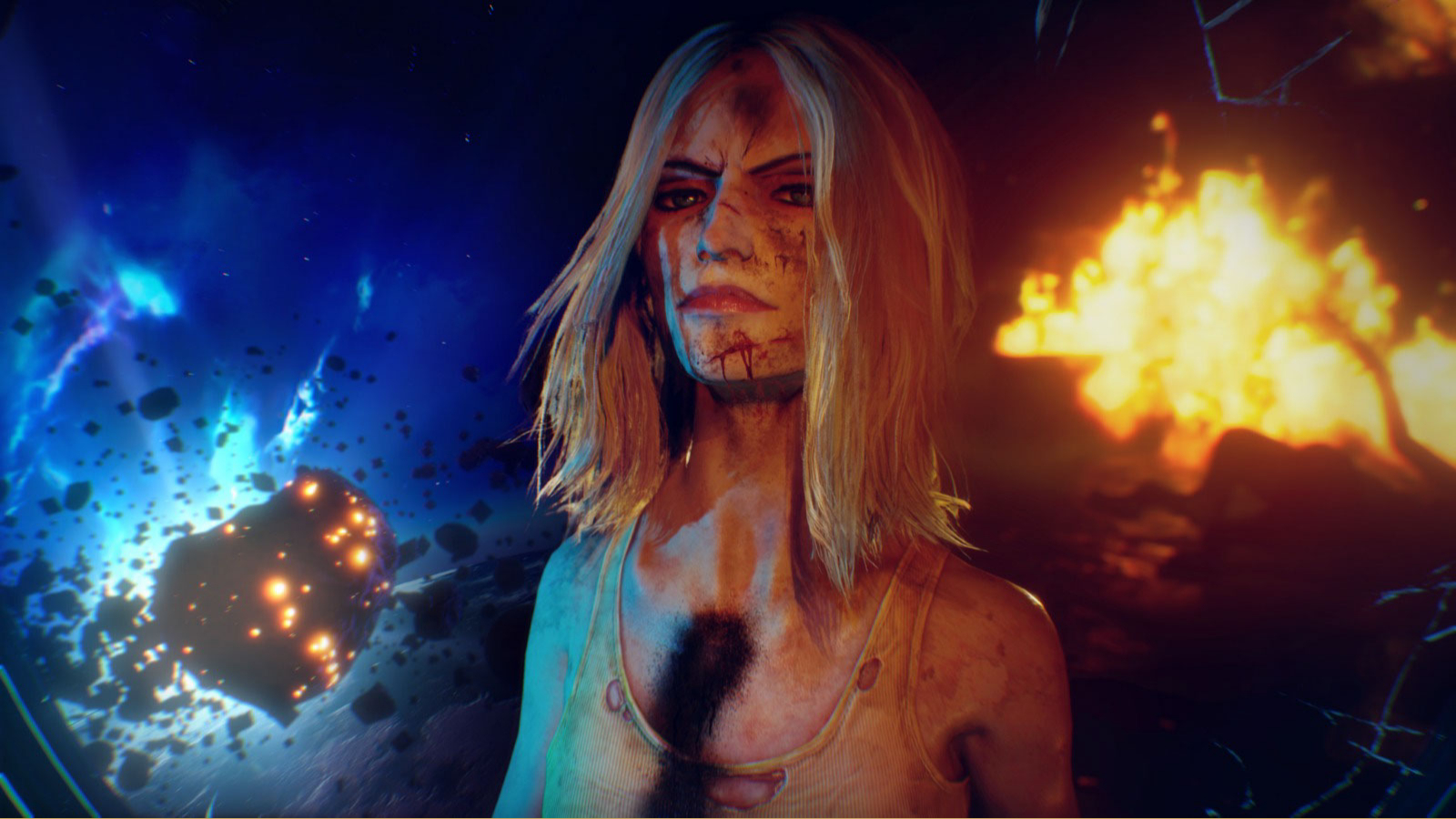 Ken Levine is a legend in the gaming industry. The creative mind behind Bioshock and System Shock 2 revealed his newest project, Judas. Judas is an upcoming single-player narrative developed for the PlayStation 5, Xbox Series S/X, and PC. No release date was given, but you can Wishlist now. Check out below for more info:

Ghost Story Games, the development studio led by game creator Ken Levine, today announced that Judas, an all-new single-player, narrative first-person shooter is in development for the PlayStation®5 computer entertainment system, Xbox Series X|S console systems, and PC via Steam and Epic Games Store. The new project was revealed at The Game Awards 2022 as a world premiere unveiled by Geoff Keighley. In conjunction with the project reveal, Ghost Story Games has launched the official pages for Judas on Steam and the Epic Games Store where fans can now add the game to their Wishlist. 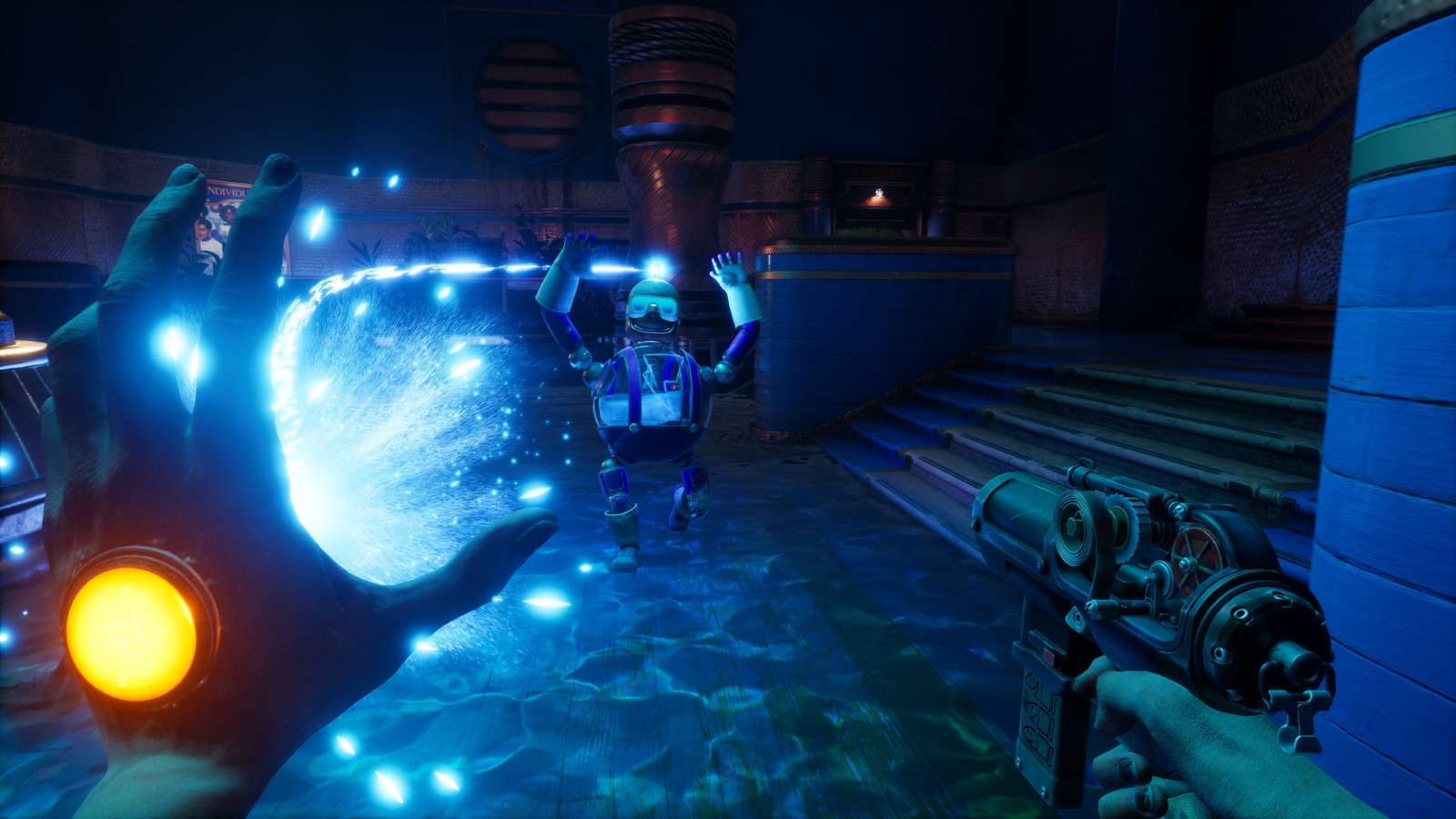 You are the mysterious and troubled Judas. Your only hope for survival is to make or break alliances with your worst enemies. Will you work together to fix what you broke – or will you leave it to burn?