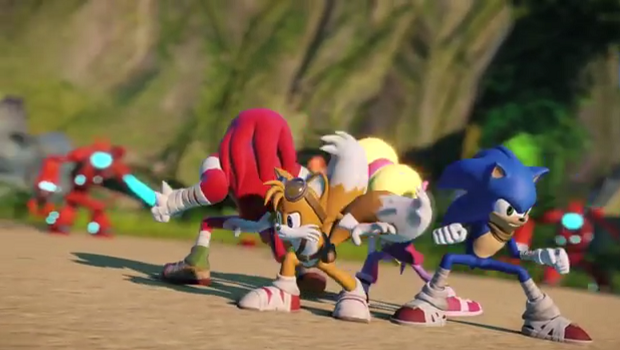 A solid release date for the Sonic Boom games has finally been revealed. The games have been under a November umbrella for a few months now, but now the games have dates that you can actually put on your calendar.

The 3DS title, Sonic Boom: Shattered Crystal, will be coming to the handheld on November 11th, while the Wii U’s Sonic Boom: Rise of Lyric will come to the console a week later on November 18th.

Both of these games are part of a new Sonic the Hedgehog initiative that will span two games, a toy line and a TV show that will debut on Cartoon Network later this year. Sega recently released a behind the scenes look at the production of the TV show.

For more on both these titles, check out our hands-on preview from this year’s E3.