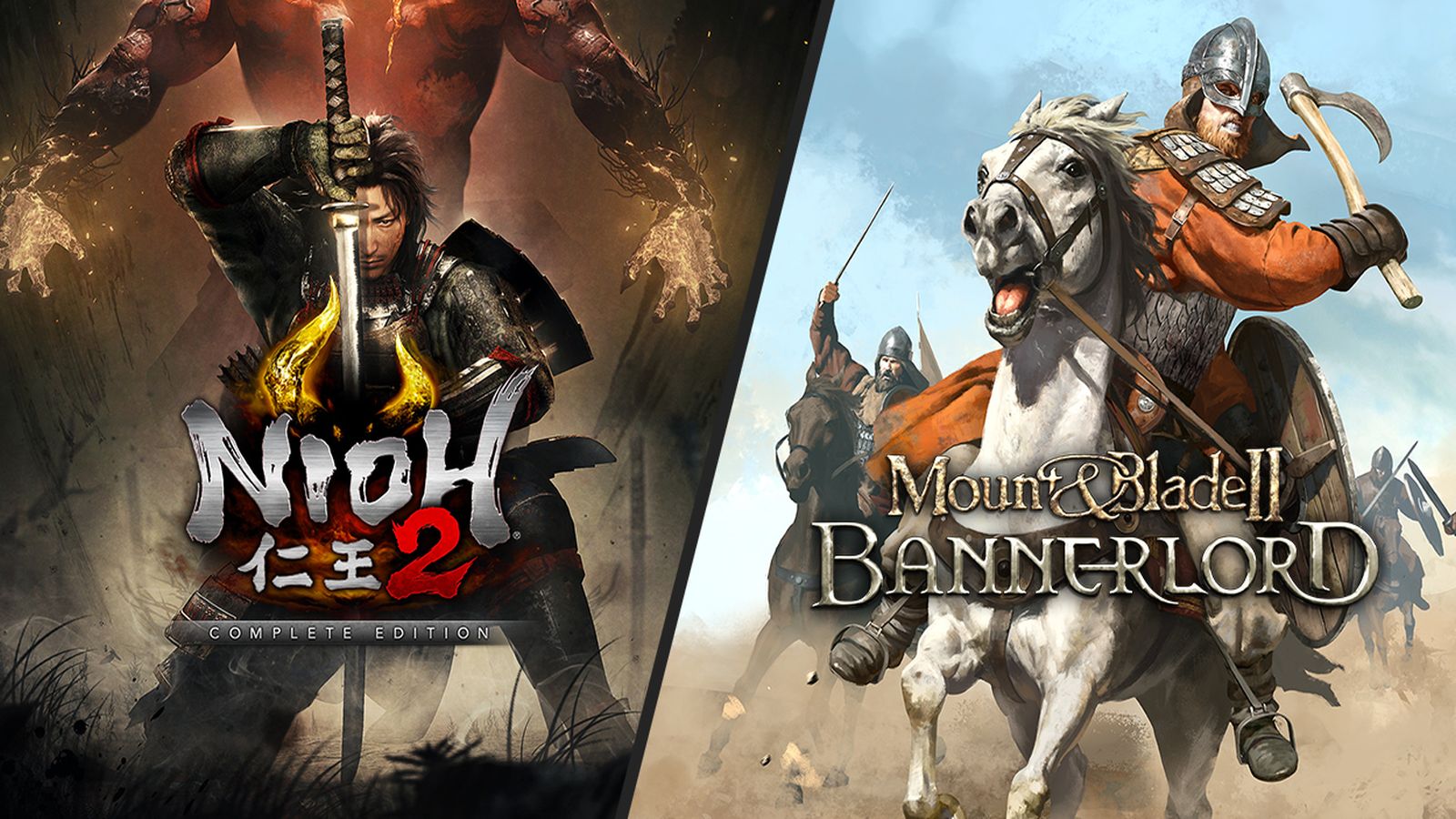 While Texas may be thawing, NVIDIA is heating up with some fresh updates for several games, as well as a massive boost for development on future titles.  First up is good news for Rainbow Six Siege as it is picking up support for NVIDIA Reflex.  For those who have read our recent reviews on 3000 series cards, you might recall that Reflex is NVIDIA’s low latency mode that improves responsiveness for high profile competitive titles like Call of Duty: Warzone, Valorant, Destiny 2, Fortnite, Apex Legends, and now Rainbow Six Siege.  You can check out the official support page for the full grid on what’s currently supported and what’s coming soon (looking at you Overwatch!)

In nearly all sports the right gear can help competitors achieve their full potential. Competitive games are no exception, where better GPUs, displays, peripherals, and good software can lead to split second improvements in targeting which can be the difference between digital life or death.

Rainbow Six Siege players with a GeForce 10 Series GPU and newer can now download the public test server, run the Vulkan version, and try out NVIDIA Reflex before it comes to the main game. Just go to the display options menu and enable NVIDIA Reflex Low Latency.

Being a fraction of a second late on the trigger is the difference between winning or losing the engagement, so reducing system latency can be a huge boon for Rainbow Six Siege players. With NVIDIA Reflex, system latency is significantly reduced, making it easier to target enemies and improve your pc’s responsiveness.

You can read all the details on the official GeForce page for Rainbow Six Siege.

In addition to the Reflex support for Rainbow Six Siege, both Nioh 2: The Complete Edition, as well as Mount & Blade II: Bannerlord, will also receive a massive update with support for DLSS 2.0.  This can accellerate the high-speed action in Nioh 2 by upwards of 58%, making 4K/60 a very real possibility with even lower end DLSS capable cards.  Similarly, Mount & Blade II: Bannerlord sees up to 50% improvement at 4K, hitting 60+ across any RTX GPU.  Don’t take my word for it — you can see it for yourself right here: 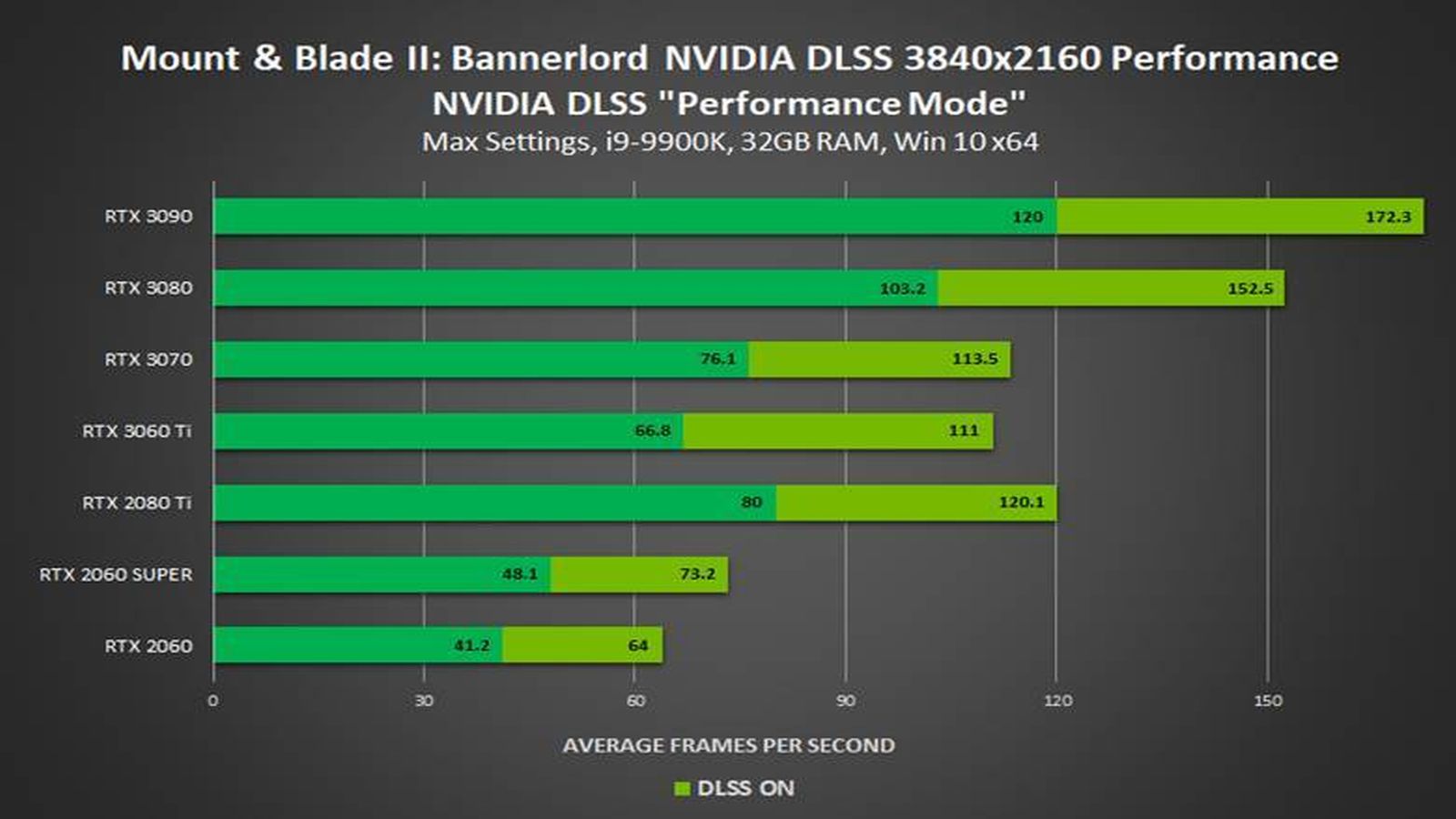 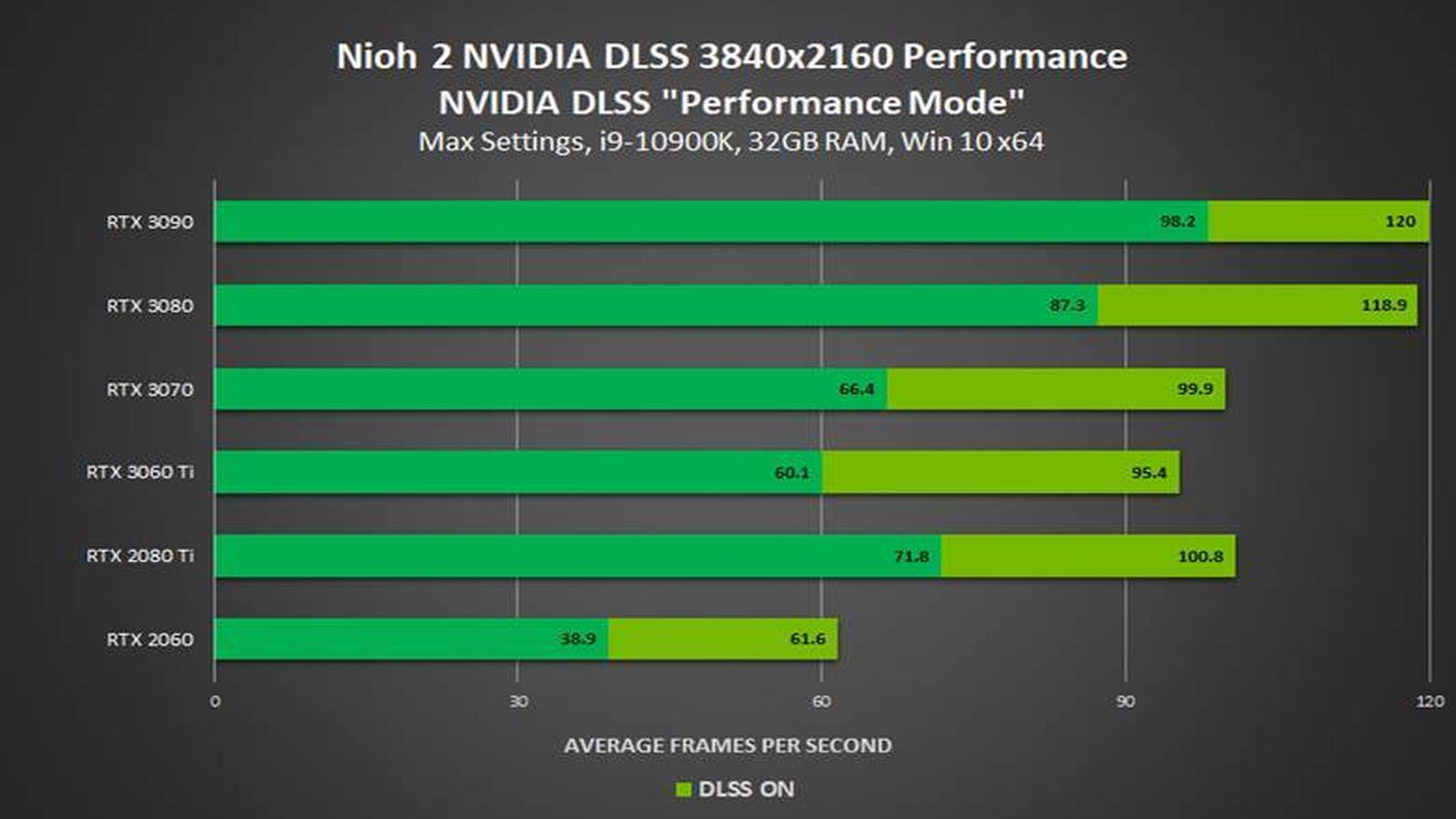 If you are a developer, you’ve got a lot to be excited about, as DLSS support is being added as a plugin to Unreal Engine 4.26.  Similarly, Reflex is now available as a mainline feature to UE4, meaning future games and updates can add low-latency support and DLSS more easily. Given how many games use Unreal Engine 4 currently, and the staggering amount of games still in development, this should enable solid framerates for even the most demanding games.