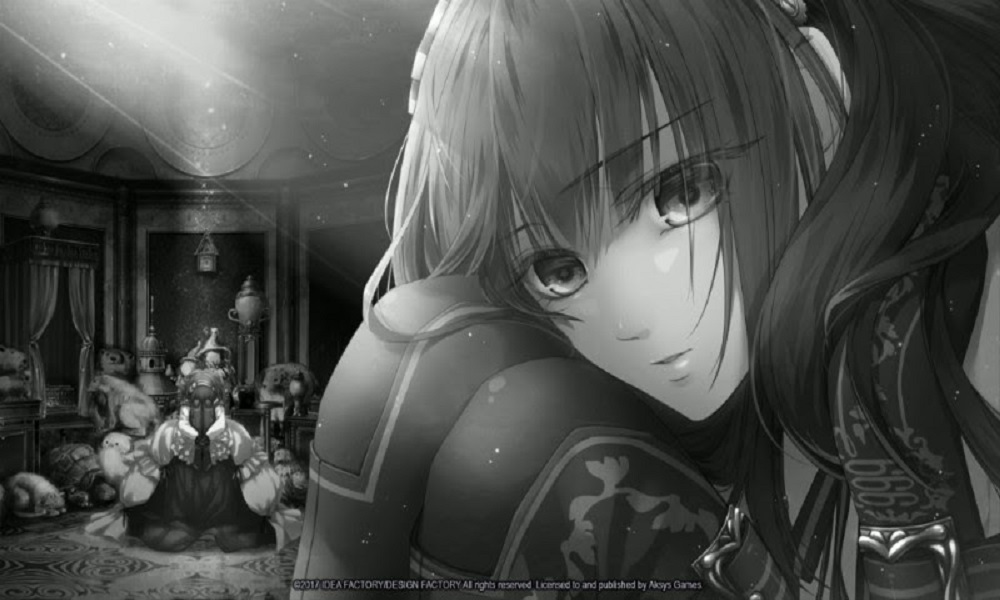 Aksys Games has announced that it will release Code: Realize ~Bouquet of Rainbows~ for the PlayStation 4 on March 30. The collection will include both Code: Realize ~Guardian of Rebirth~ and Code: Realize ~Future Blessings~ in one package, and will have a limited physical edition available in North America.

The story begins with the main character, Cardia, isolated and alone in a mansion on the outskirts of a 19th century steampunk version of London. A victim of a mysterious affliction that makes her blood a virulent poison and her touch instantly lethal, Cardia is shunned as a monster.

Through a number of events both grand and seemingly insignificant, Cardia is pursued by the Royal Guard, kidnapped by the gentleman thief Arsène Lupin, and joined by a myriad of other handsome figures out of the best of western literature. With her new-found friends (and suitors) Cardia ventures out in the world to unravel the mysteries surrounding her very existence.

In addition to the two Otome games, Aksys has announced that it will release a limited physical edition of the game, which will include a cloth poster, set of nine chibi pins, and a set of eight bromides featuring glamor shots of the characters. Stay tuned for more news here on Gaming Trend.