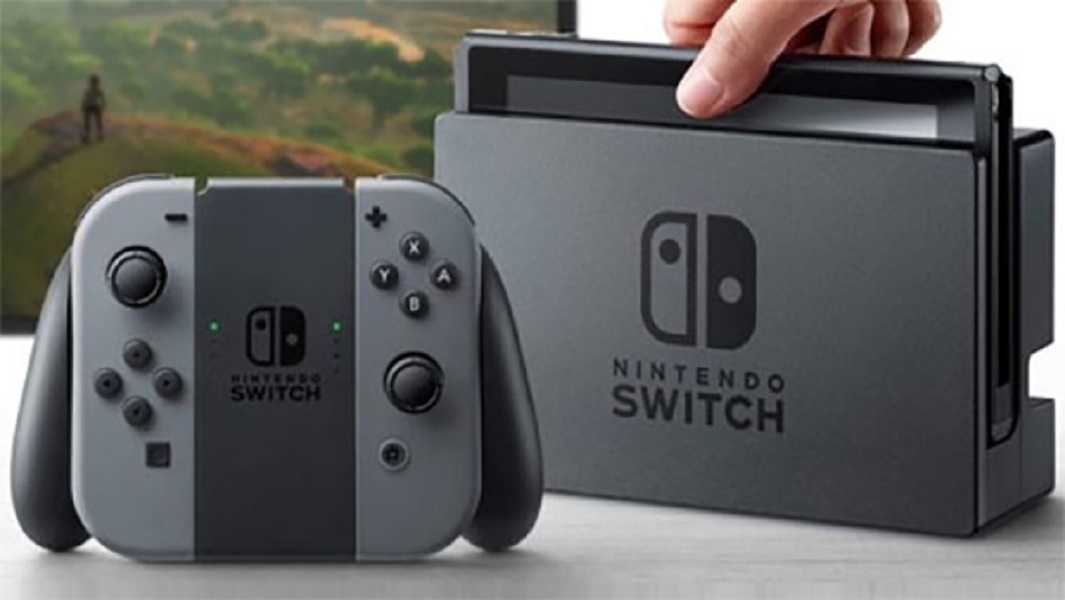 Part of this success could be due to the Nintendo Switch being available initially in March rather than November, leading the very similar shortage issues the Wii had to be dealt with before the holiday rush, but another factor could be a large first-year library including a game that won many “Game of the Year” awards already.

It’s clear that the Nintendo Switch has won over the hearts of many gamers already, winning back the faith that some lost during the Wii U’s not-quite-as-successful console campaign. Rather than slowing down the software rush, Nintendo sets its eyes on 2018.

Bayonetta and Bayonetta 2 will be released on February 16th, 2018, but Kirby Star Allies and Yoshi do not yet have a release date. However, a Nintendo Direct is expected to air within the coming weeks, which will give us more information on up and coming titles.