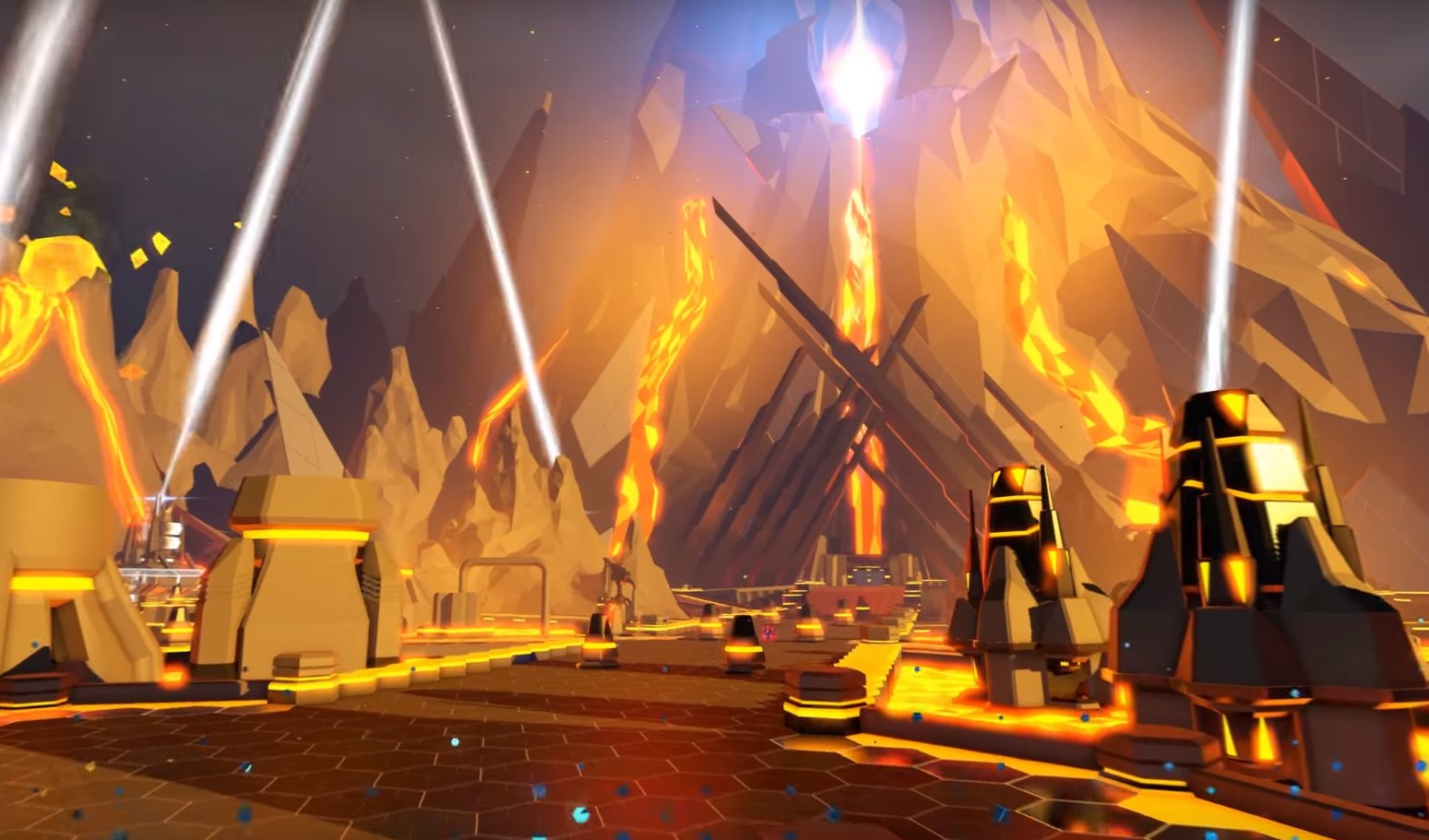 TickTock Games will become Rebellion North, the fourth games studio falling under Rebellion’s umbrella, joining Rebellion Liverpool and Rebellion Warwick as sister studios to the company’s headquarters in Oxford. Rebellion North has already begun work on upcoming Rebellion games, as the company readies itself for another big year, with multiple unannounced titles set to launch in 2019.

“Bringing more great people to the company is a great way to start 2019,” said Rebellion CEO and Co-Founder Jason Kingsley OBE. “The company continues to grow and it’s of utmost important we bring in the right people. We’ve worked with the team at TickTock Games for a while now, and we know they’ll continue to prosper as Rebellion North.”

Rebellion’s acquisitions aren’t exclusive to game studios, as they recently acquired a $100m film studio facility and became the custodian of the world’s largest catalogue of English language comic book IP that previously belonged to IPC.

Prior to the acquisition, the studio formally known as TickTock Games already worked on a  handful of Rebellion projects such as Rogue Trooper Redux and the Nintendo Switch version of Battlezone Gold Edition. Stay tuned to Gaming Trend as we await more information on the unannounced projects Rebellion North has been tasked with.