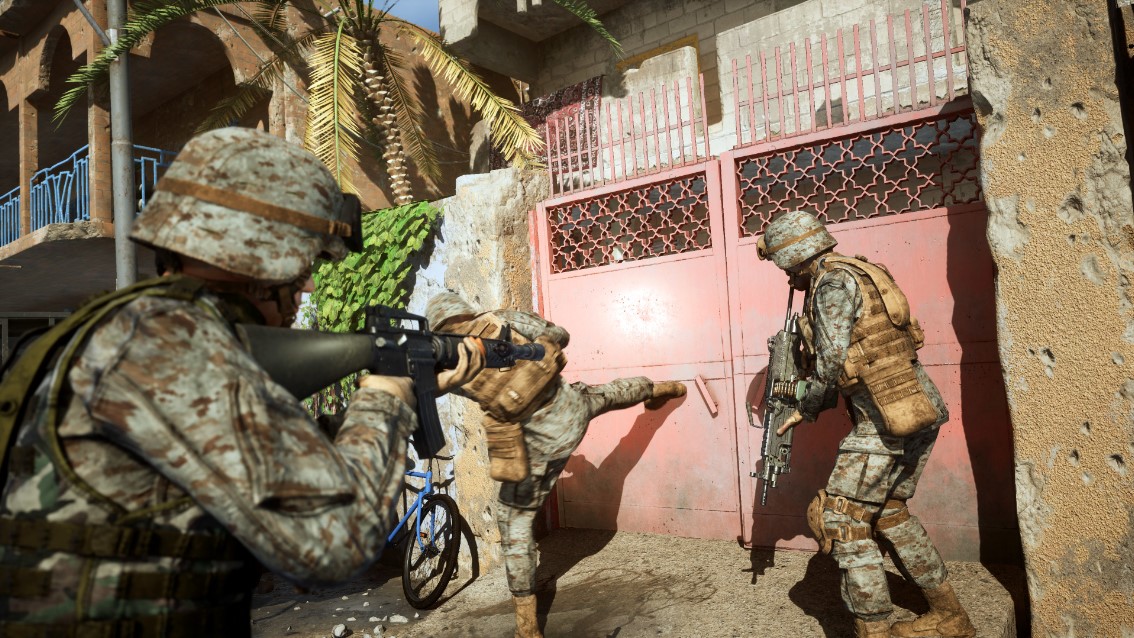 We’ve had a really busy news day, and this may be one of the most unexpected announcements I’ve ever typed. Cancelled due to it’s hyper-realistic setting back in 2009, 6 Days in Fallujah has been resurrected by publisher Victura and Highwire Games. The title is planned for console and PC, and will supposedly arrive sometime in 2021. Here’s the press release from Victura- 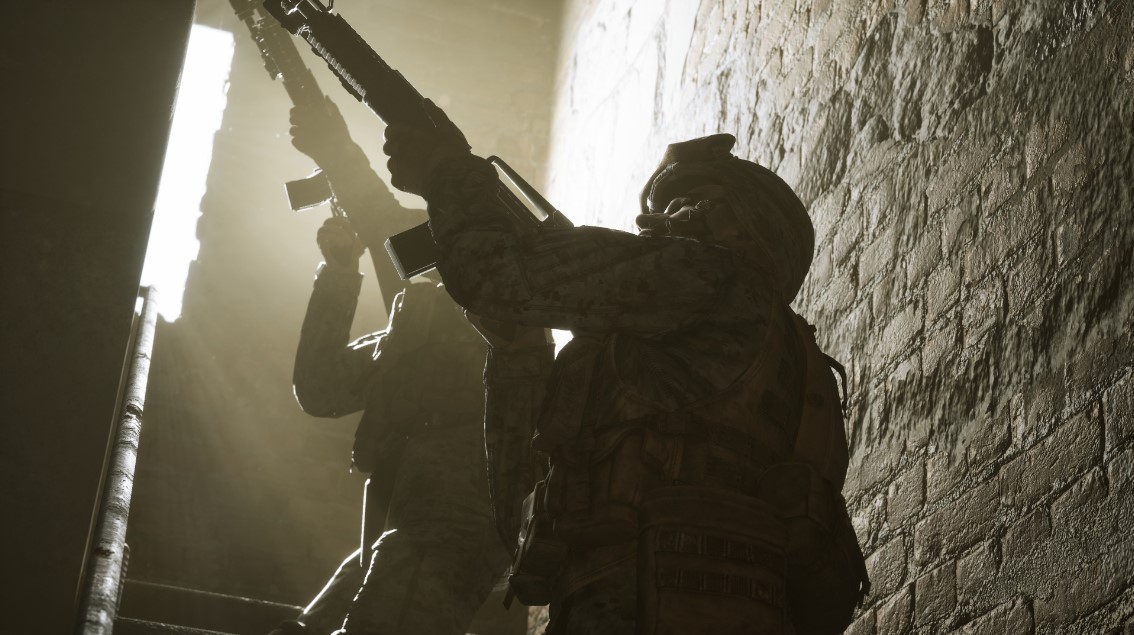 Cancelled by its original publisher in 2009, tactical military shooter based on real-world events is now in development by former Halo and Destiny leadership

Seattle, Washington – February 11, 2021. Victura and Highwire Games today announced Six Days in Fallujah, a first-person tactical military shooter based on true stories from the Second Battle for Fallujah in 2004, coming to PC and consoles in 2021. Originally announced by Atomic Games in 2009, Six Days in Fallujah returns with a new publisher, new developer and an all-new game from many of the core leadership team who created the original Halo and Destiny games.

“Sometimes the only way to understand what’s true is to experience reality for yourself,” says former Marine Sergeant Eddie Garcia, who was wounded during the Battle for Fallujah and proposed the original idea for Six Days in Fallujah in 2005. “War is filled with uncertainty and tough choices that can’t be understood by watching someone on a TV or movie screen make these choices for you. Video games can help all of us understand real-world events in ways other media can’t.”

The Second Battle for Fallujah began in 2004 after Al Qaeda seized control of one of Iraq’s major cities. The battle proved to be the toughest military conflict for Western forces since 1968.

Atomic Games announced Six Days in Fallujah in 2009, but saw the title abandoned by its original publisher following controversy about the ability of video games to cover challenging real-world events. Victura is a publishing and production company founded in 2016 by former Atomic Games CEO Peter Tamte with the goal of bringing a new Six Days in Fallujah to players, along with other games based on true stories.

Working in partnership with frontline Marines and Soldiers who fought in the Battle for Fallujah, Victura and Highwire have spent more than three years building unique technologies and game mechanics that bring players closer to the uncertainty and tactics of modern combat than other video games have explored.

Over 100 Marines, Soldiers, and Iraqi civilians who were present during the Second Battle for Fallujah have shared their personal stories, photographs, and video recordings with the development team. The game gives these stories voice through gameplay and first-person accounts captured in original documentary interview footage. Six Days in Fallujah aims to be the most authentic military shooter to date and to tell these military and civilian stories with the integrity they deserve.
“It’s hard to understand what combat is actually like through fake people doing fake things in fake places,” says Peter Tamte, CEO of Victura. “This generation showed sacrifice and courage in Iraq as remarkable as any in history. And now they’re offering the rest of us a new way to understand one of the most important events of our century. It’s time to challenge outdated stereotypes about what video games can be.”