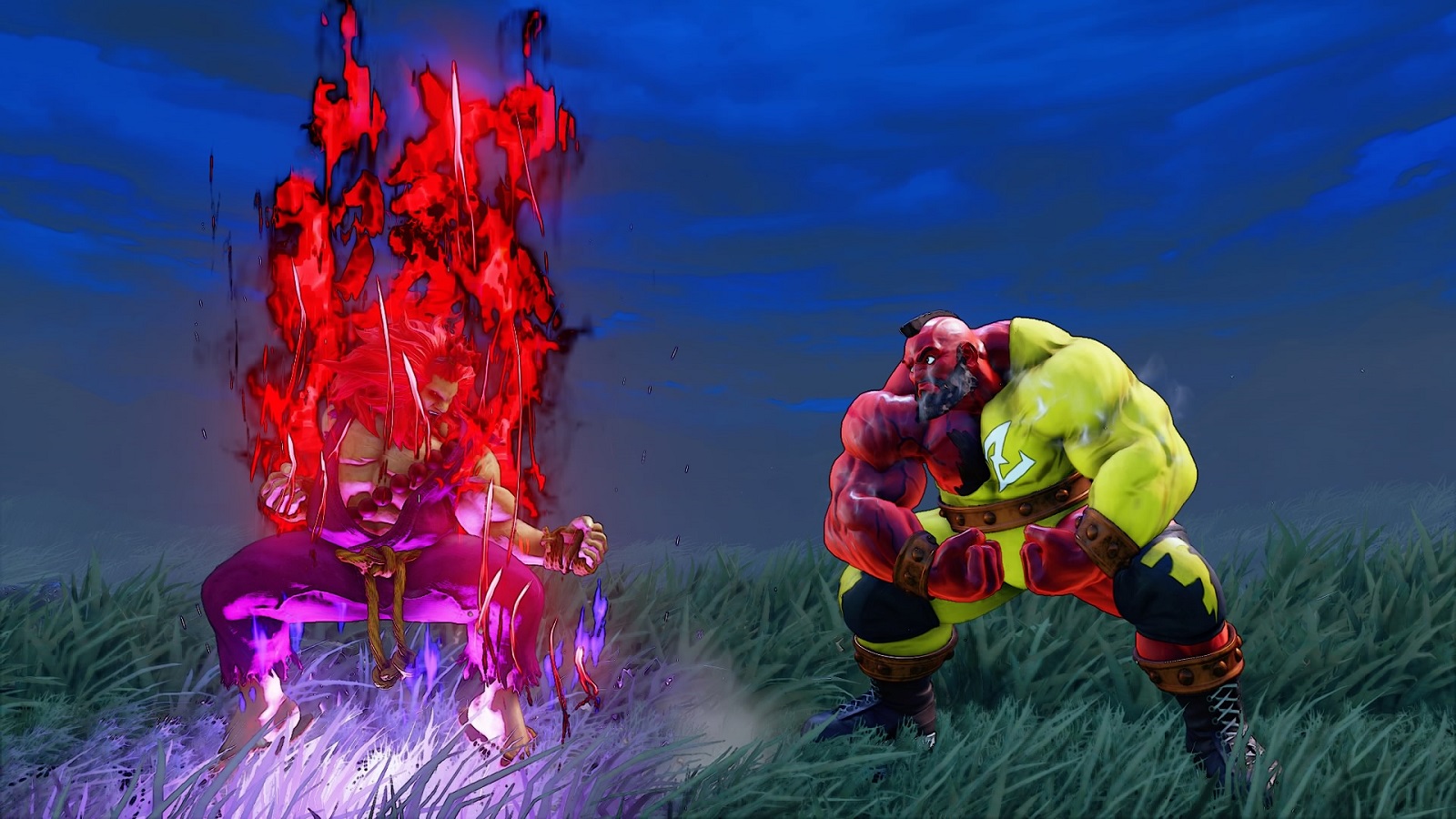 Street Fighter V: Champion Edition includes all content (excluding Fighting Chance costumes, brand collaboration costumes and Capcom Pro Tour DLC) from both the original release and Street Fighter™ V: Arcade Edition. Champion Edition adds each character, stage and other content that released after Arcade Edition and through the launch of this new version, including Seth. In total, this robust edition of Street Fighter V features 40 characters, 34 stages and over 200 costumes. Fighters can select their character and battle their way through a variety of exciting single-player and multi-player modes designed for players of all skill levels, including Cinematic Story Mode, Arcade Mode, Team Battle, Ranked Match, Casual Match and more. 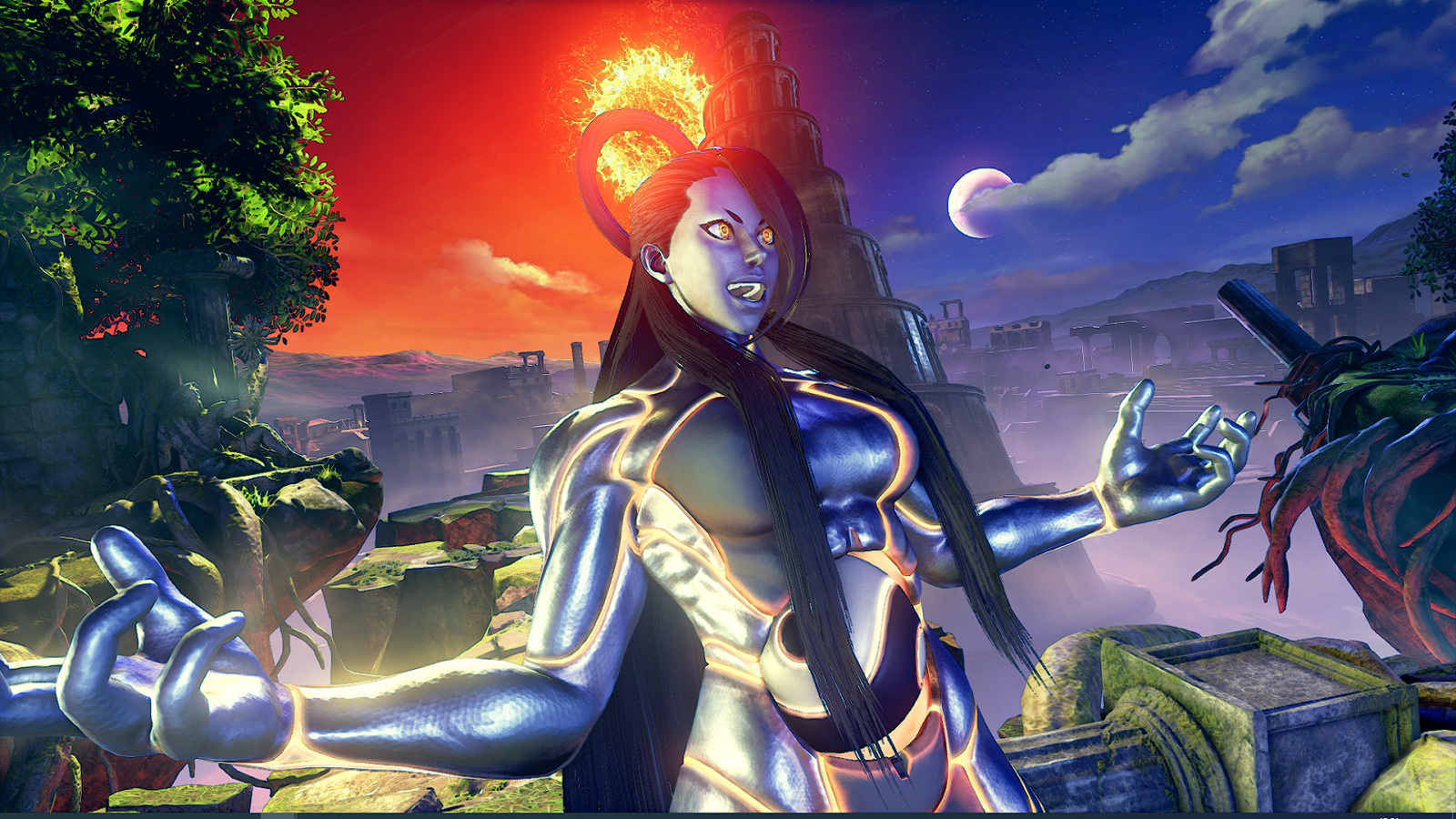 Also available beginning today, Seth has been added as the 40th character to appear in Street Fighter V; this master move-mimicker returns with a new physical form in Champion Edition. The boss character from Street Fighter™ IV, Seth’s biological brain has been paired with Doll Unit Zero as the intelligence continues to seek new data and install moves from the fiercest fighters in the world. New players can experience Seth now as part of Street Fighter V: Champion Edition and current players can acquire Seth separately for MSRP $5.99 or 100,000 Fight Money (in-game currency).

The initial purchase of either Street Fighter V or Street Fighter V: Arcade Edition is still the only one that consumers need to make to ensure they always have the most up-to-date version of the title. All game mode additions and balance updates remain free for owners of any Street Fighter V version. Additionally, all DLC characters remain earnable completely free of charge through completing various in-game challenges and receiving earned in-game currency, called Fight Money. For those who can’t wait, in-game content can be obtained instantly using real money. Certain additional content can only be acquired using Fight Money, which can be earned through normal gameplay.