Today, Deep Silver and Ys Net announced that Shemue III’s second DLC Story Quest Pack will be available on February 18 on PlayStation 4 and PC. The DLC will be available for those who purchased the complete DLC collection or as a standalone purchase and will introduce a familiar face from the previous games.

Story Quest Pack sees our intrepid and fearless adventurer Ryo Hazuki cross paths with a familiar face from the past, Zhang Shugin, as Ryo becomes embroiled in a new escapade where nothing is as it seems… 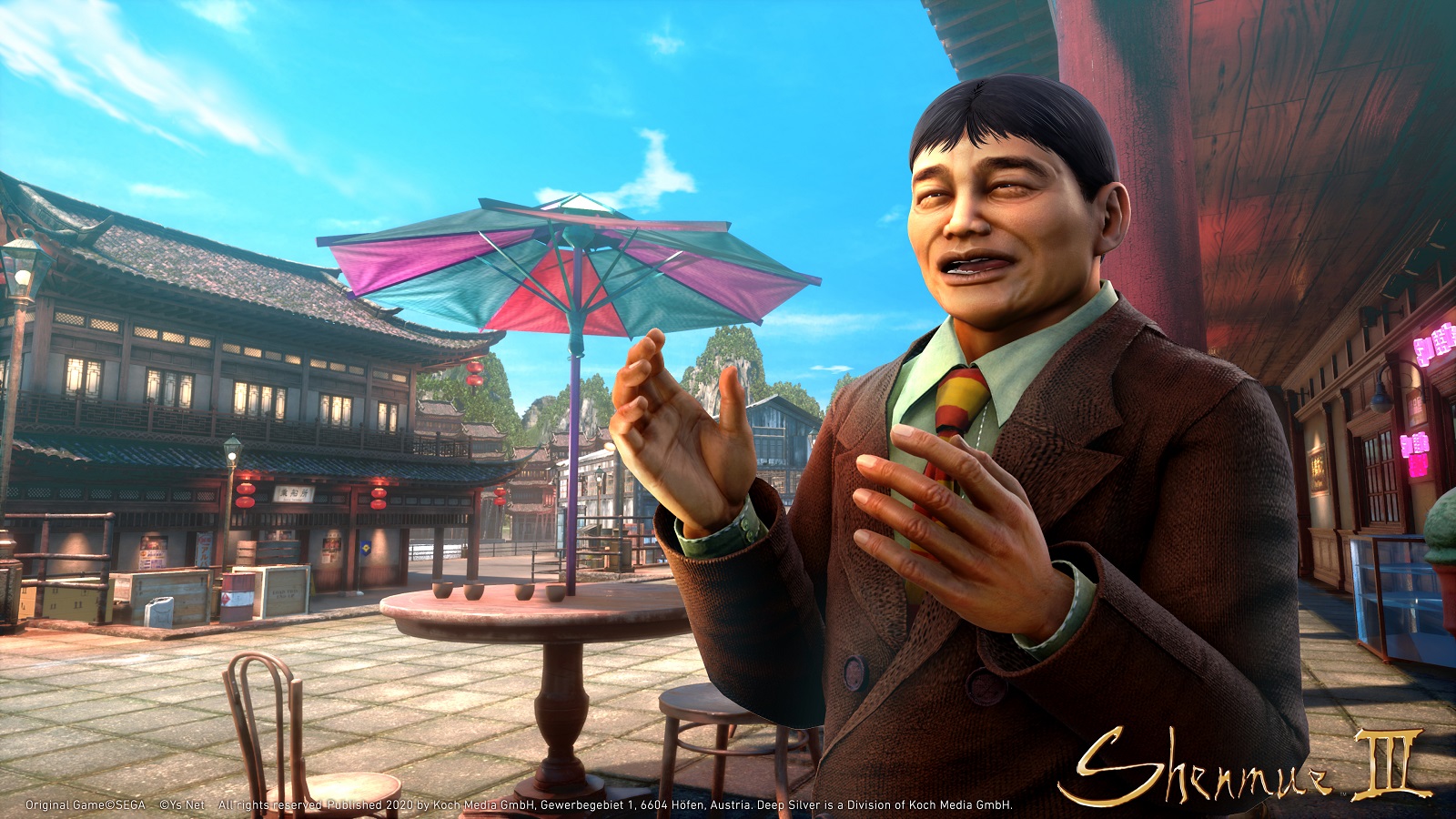 The Story Quest Pack DLC will be available February 18 on the PlayStation Store and Epic Games Store for $5.99. Users who purchased the Complete DLC Collection will see the DLC being available automatically on the day of release.

*You must have reached Niaowu or have save data on which the game has been cleared to play.