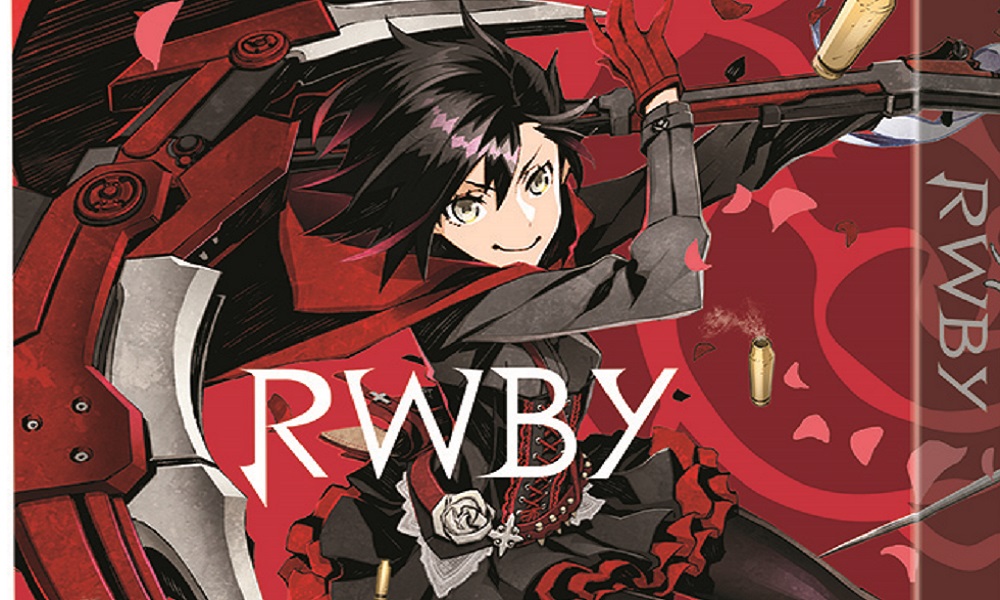 Today, VIZ Media announced today that it will release the first volume of the manga adaptation of Rooster Teeth’s RWBY on January 16 digitally and physically. The manga will be illustrated by Shirow Miwa, and will retail at $12.99.

In RWBY, the world of Remnant is filled with horrific monsters bent on the destruction of humanity. Fortunately, the kingdoms of the world have risen to combat these forces by training powerful Huntsmen and Huntresses at academies around the planet. Ruby Rose, Weiss Schnee, Blake Belladonna and Yang Xiao Long are four such Huntresses in training.

“The RWBY manga works as a prequel to the animated series,” says Joel Enos, Senior Editor. “The chapters include previously unseen backstory about Ruby, Weiss, Yang, and Blake, all enhanced by Shirow Miwa’s artwork.”

For those that follow the digital release schedule, you can also catch One-Punch Man volume 13 and Astra Lost in Space volume 2 as digital-first releases alongside RWBY volume 1 this month. Stay tuned for more news here on Gaming Trend.