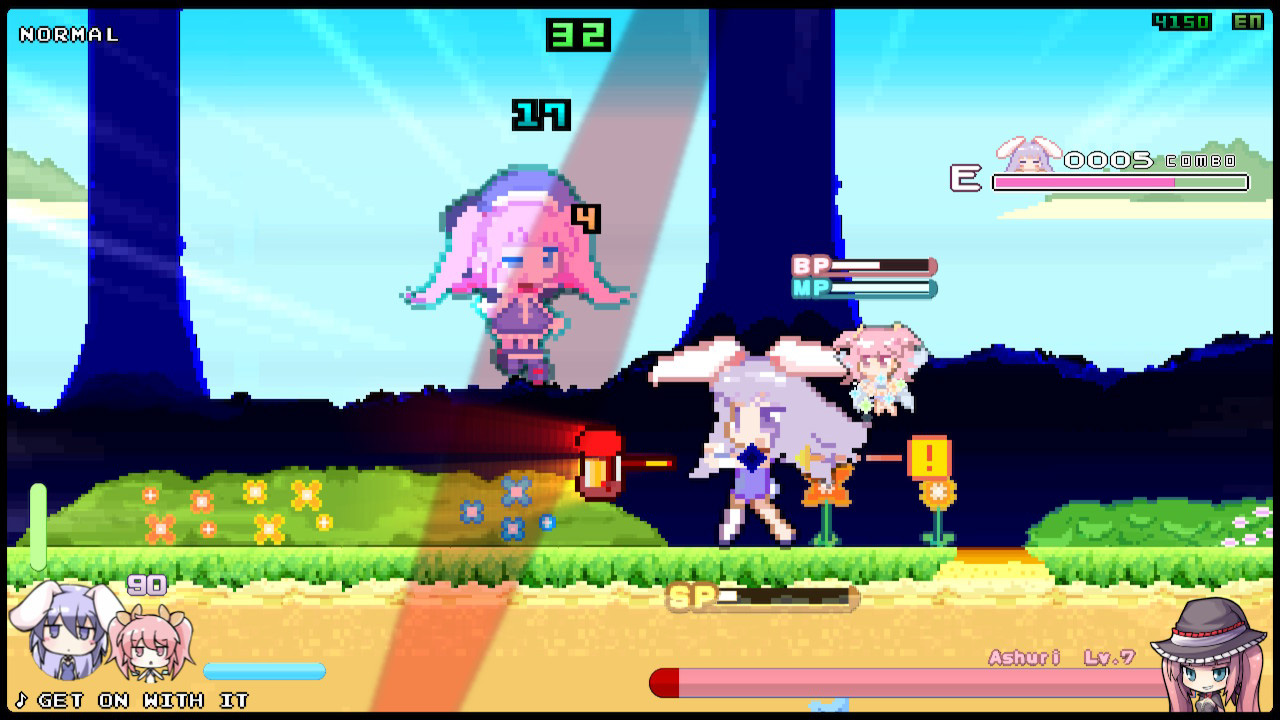 Yesterday, Circle Entertainment announced that it will release the platformer Rabi Ribi on October 17 for the Nintendo Switch. The game will also be available at a discounted price for those who pre-order the game digitally.

Developed by CreSpirit, 2D Platformer Rabi Bibi gained 10 out of 10 on Steam. Now, the game is coming to Nintendo Switch! And today is the day when players can preorder Rabi Ribi with a special promotional price of 10% off. Rabi Ribi will be officially out on October 17th, 2019. 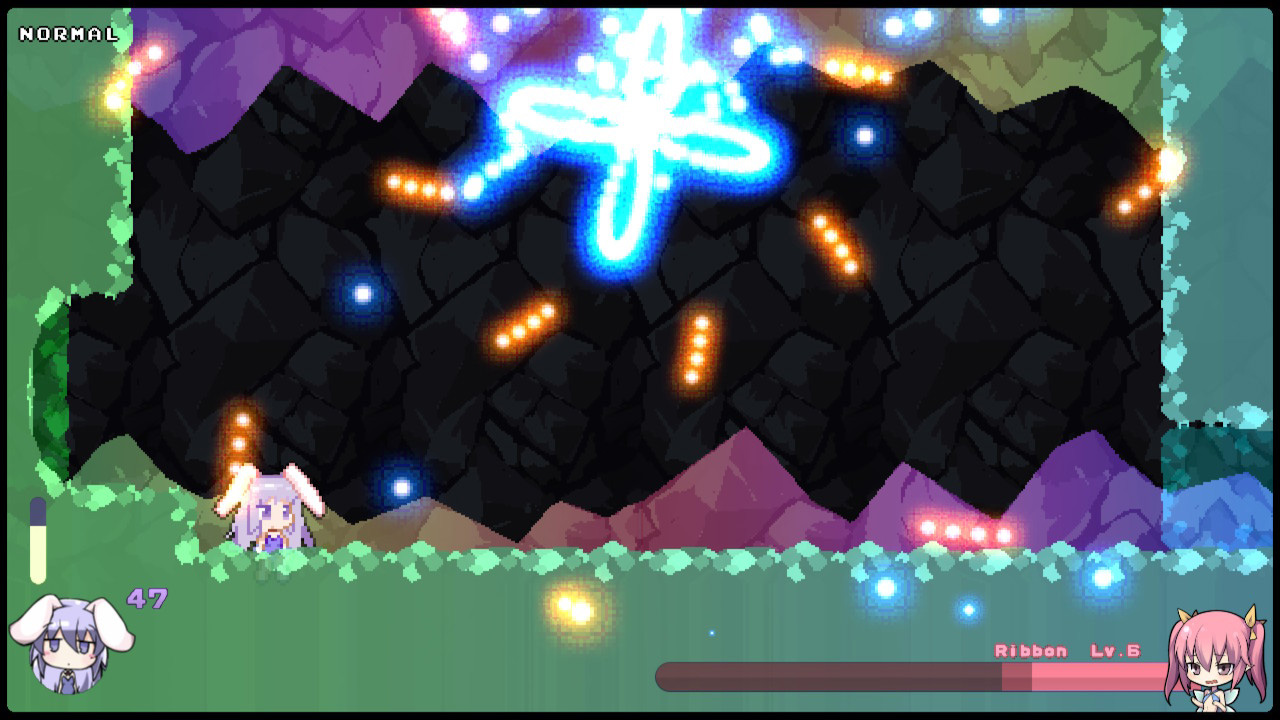 Rabi Ribi is a 2D exploration platformer that focuses on non-linear gameplay. There will be hints to guide the player along, but they’re never required to follow them, which allows for much greater freedom to—you guessed it—explore.

Players will play as our protagonist Erina, who focuses on close-quarters combat. Ribbon the fairy is the ranged attacker who follows Erina’s lead, indirectly controlled by the player.