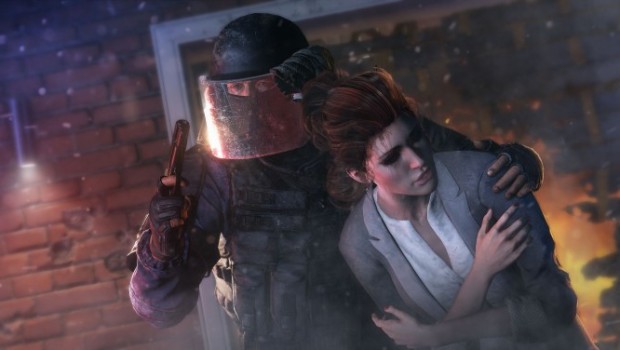 Ubisoft has confirmed that Rainbow Six Siege will not feature a traditional campaign.

Speaking at EGX 2015 (via What Culture), art director Scott Mitchell explained that players will be able to set up matches where they play against AI opponents, but other than that no single player campaign is available. The quote is as follows:

There is no story mode per se. You go through training, where you get to experience different operators and their devices. You can play against enemy AI in co-op through all the maps. You can customise matches, so that’s what we’re offering on the single-player side of things.

It’s a pretty good training ground, and on top or that you’re unlocking the same content as you would playing in PvP. You’re still gaining stars, reknown points, and new operatives.

Rainbow Six Siege was recently delayed in order to address feedback received by the developer during the game’s closed-alpha. It will be coming to PS4, Xbox One, and PC on December 1st.