To follow up with its PlayStation 4 release date announcement last Friday, The Behemoth has just announced that its multiplayer mayhem game Castle Crashers Remastered is now available on PlayStation 4 and Nintendo Switch. The game has remastered visuals and graphical performance, as well as tons of downloadable content included from the original release.

It’s the update that everyone (well, everyone with a PS4) has been waiting for! Today, we’re happy to announce that Castle Crashers Remastered will be launching digitally for the PlayStation 4 on September 17, 2019 in North America and September 19, 2019 in Europe! That’s right – the same day as the Nintendo Switch launch. 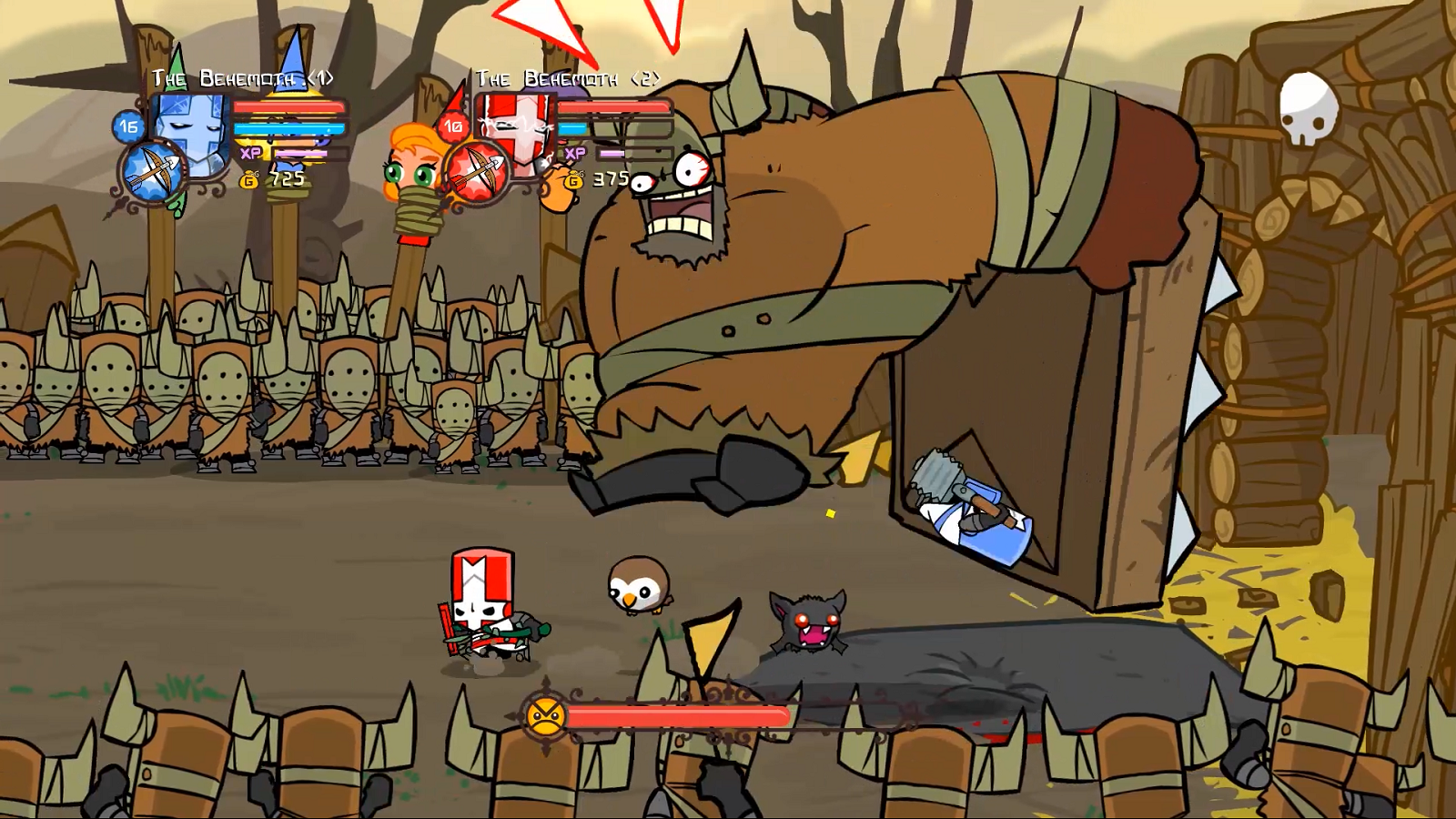 Thank you for being patient with us while we worked out the last few kinks and got the game in tip-top shape, especially with the extra wait for news that PlayStation 4 players have had to endure while all the Nintendo Switch players rubbed Castle Crashers in your faces. How rude (even though they were probably just excited).

But soon enough everyone will be able enjoy Castle Crashers Remastered on this generation’s consoles, whether they are a PS4, Switch, or even an Xbox One gamer! (Xbox players have been crashing castles and laughing at the rest of us for years now, though. Let’s be honest.)

As always, thank you all for your support and patience as worked to bring this special game to a whole new world of consoles and players. We couldn’t do anything that we do without you. 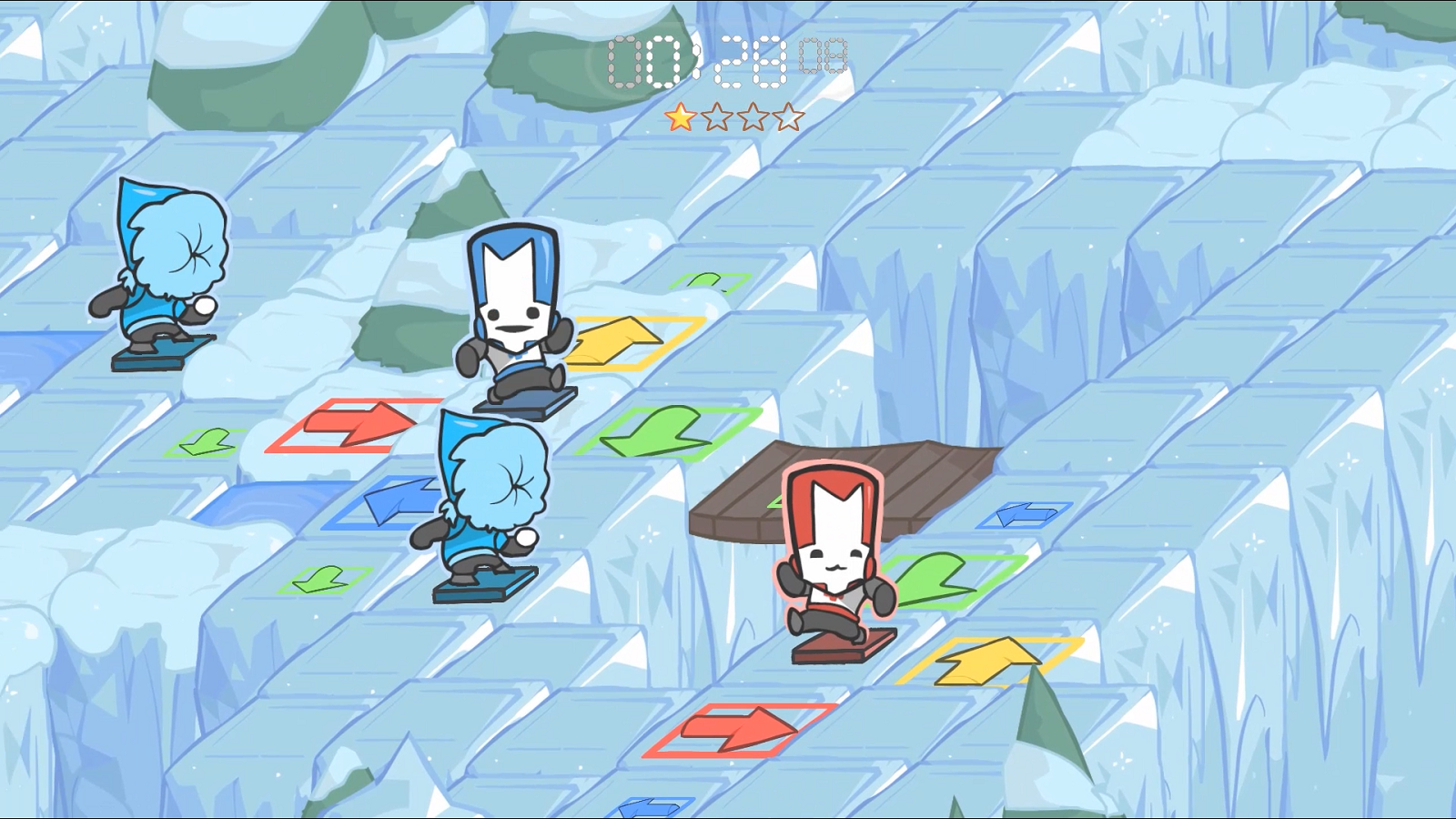 And now that this crazy new-age Castle Crashers project is finished, we get to head full force into our new projects, which means we’re dedicated to bringing you even more video games to fall in love with. We’ll share more about that when we’re ready, but for now just kick back and enjoy some good ol’ Castle Crashers.