D3 Publisher and YUKE have just announced that its crazy fun shooter Earth Defense Force: Iron Rain is available now exclusively on the PlayStation 4. The game will feature over 50 story missions as well as up to 8 player multiplayer modes.

Twelve years have been passed since mankind’s first encounter with the alien “Aggressor” invasion that devastated planet Earth. In this time of great despair, the battle to free mankind from the Aggressor’s extended assault continues in Earth Defense Force: Iron Rain. 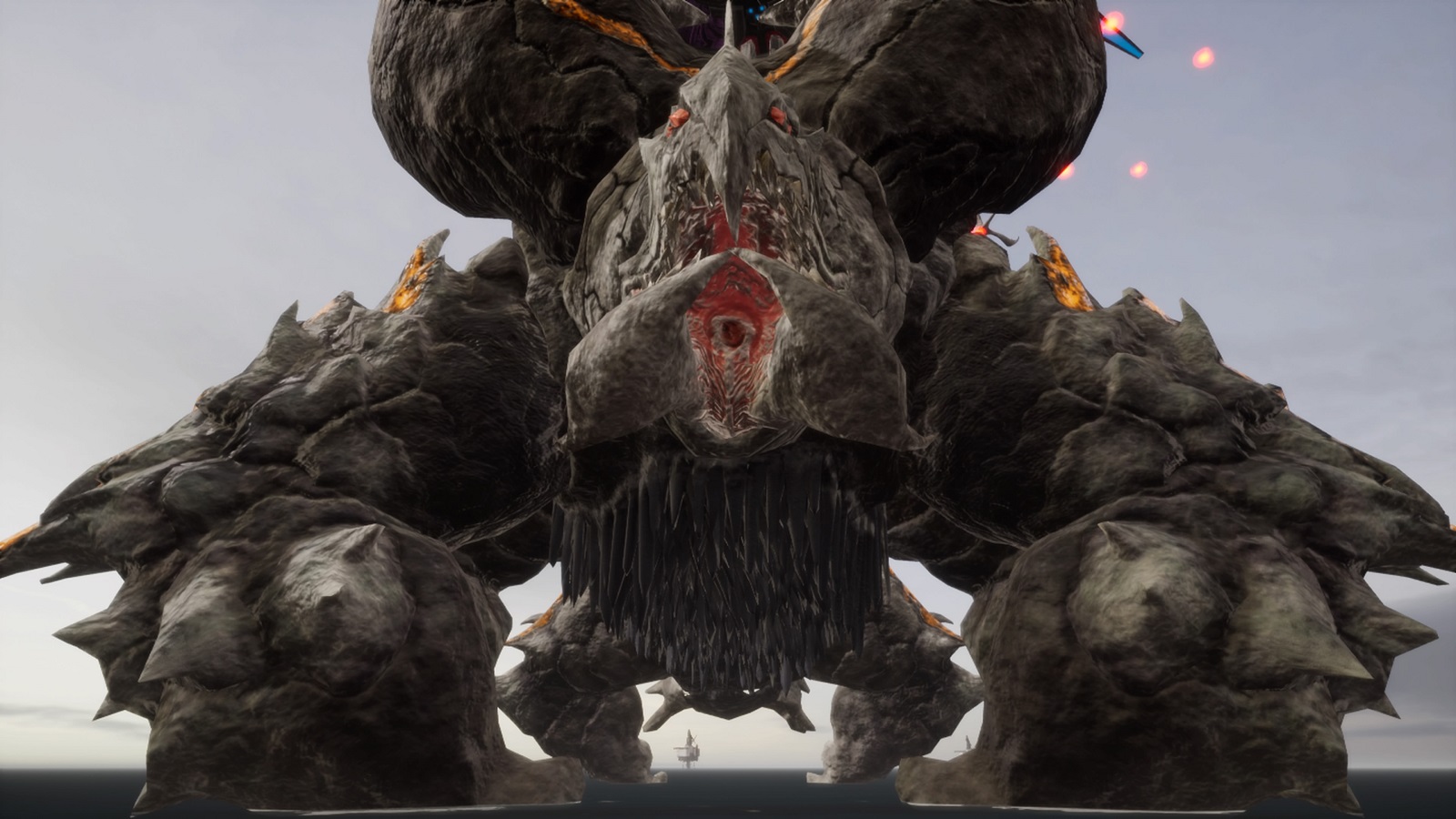 Developed by YUKE’s with the Unreal Engine 4, Earth Defense Force: Iron Rain is the best-looking EDF to date. Players will see and feel the difference with an overwhelming number of on-screen invaders raining down from the sky in over 50 intense, story driven missions.

In this time of great peril and despair, we invite you to join us in the fabled EDF battle hymn, which soldiers sing to bolster their morale and spirits:

To save our mother Earth from any alien attack

From vicious giant insects who have once again come back

We’ll unleash all our forces

We won’t cut them any slack 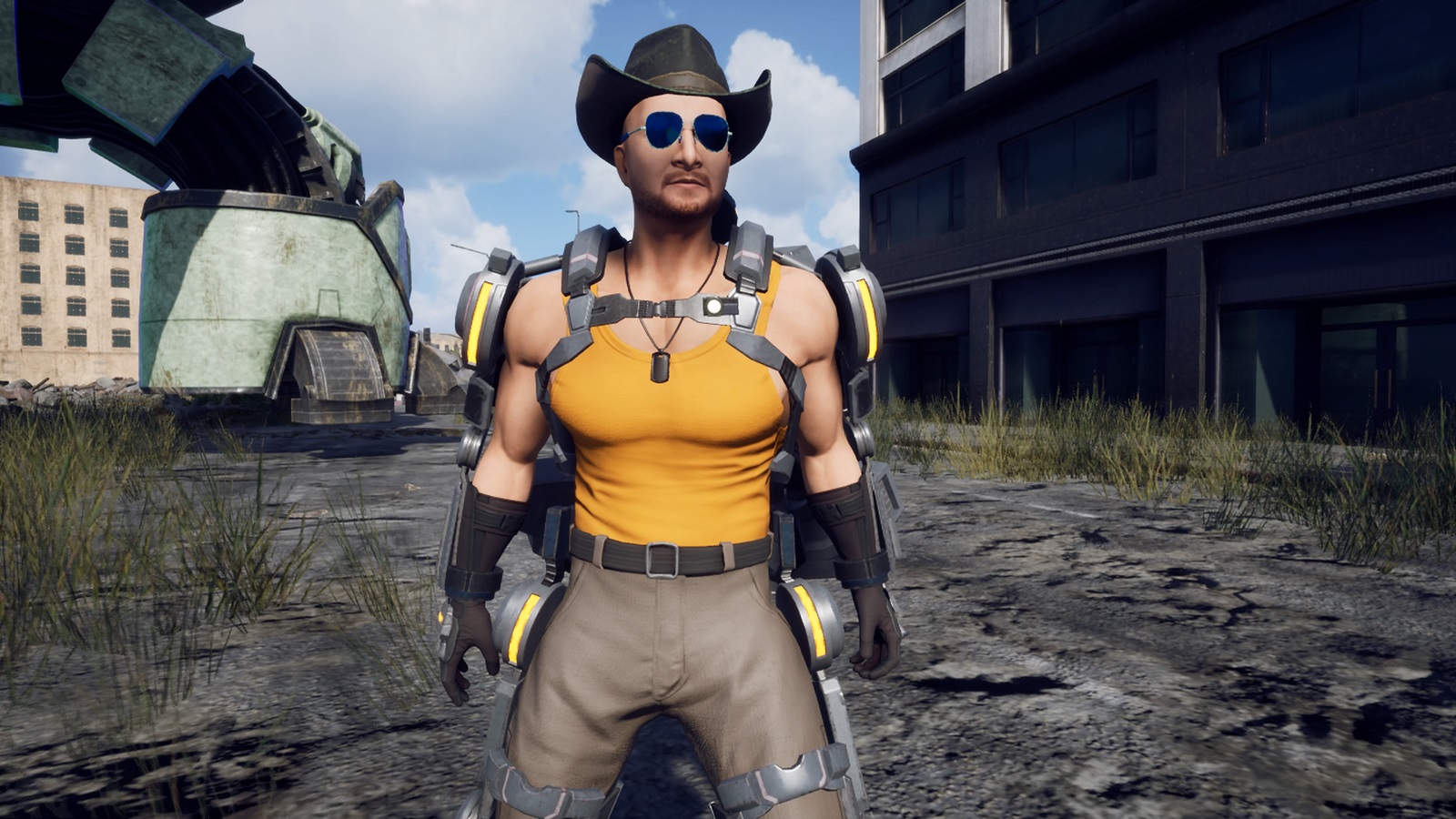