In Sound Mind, the new first-person psychological horror game from Modus Games, the team that brought you the Nightmare House 2 mod, is out now on PlayStation 5, Xbox Series X, and PC. Featuring music from The Living Tombstone, In Sound Mind has players taken the reins of Desmond Wells, a psychologist, as he enters the minds of his patients through their recordings and attempts to defeat their inner demons. Gaming Trend’s review will be released shortly, but until then, check out the press release below and the launch trailer above!

Walnut Creek, Calif. (September 28, 2021) – Modus Games today invited willing victims to dive into the psyches of residents of Milton Haven to discover the truth of what has happened to the town with the release of In Sound Mind across PC (Steam, GOG and Epic Games Store), PlayStation 5 and Xbox Series X|S. The Nintendo Switch version of the game will be released at a later date. Purchase the game on your platform of choice now: www.insoundmind.com 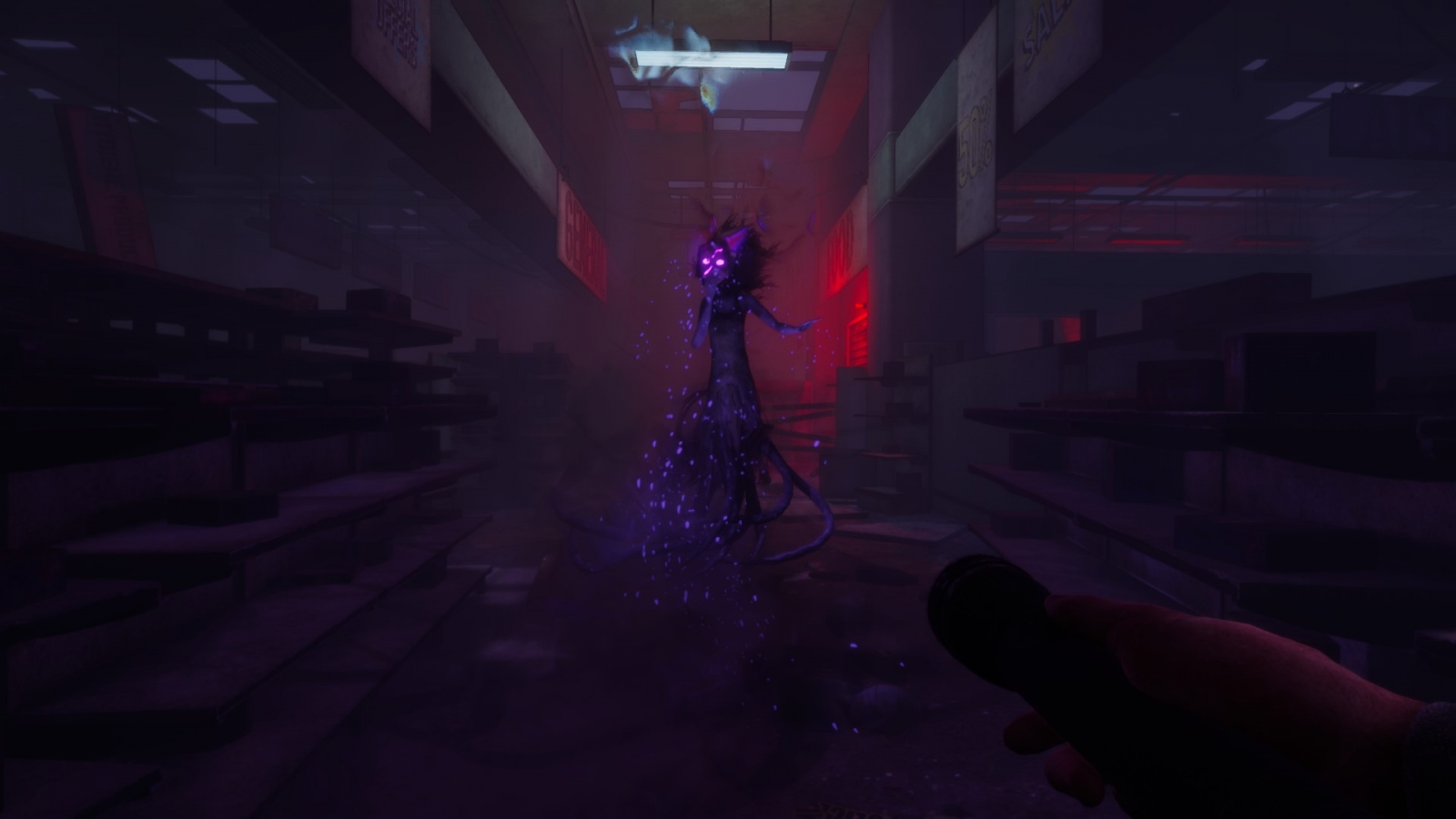 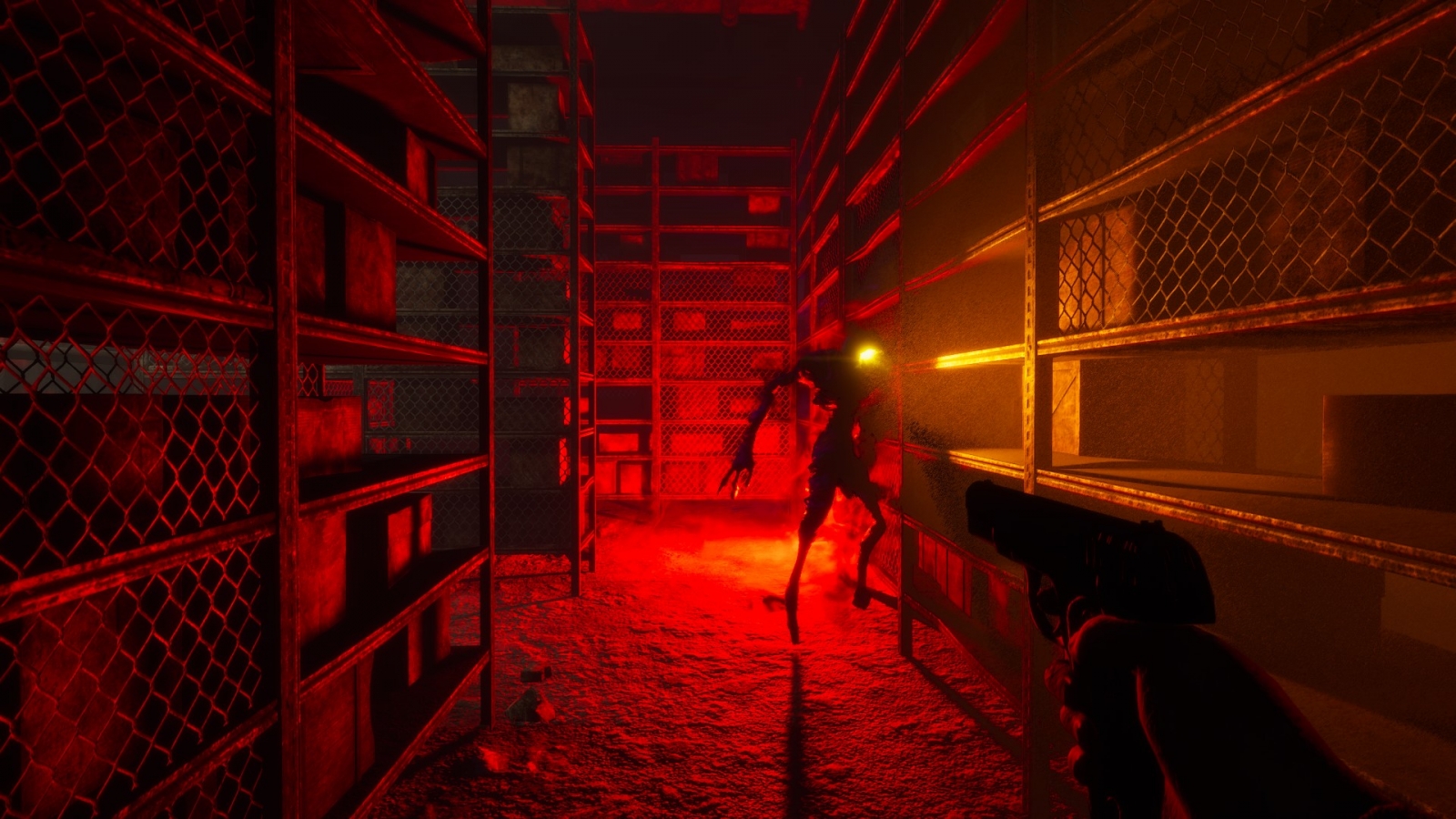 Today’s launch was accompanied by a new trailer that showcases the trials that players will need to go through if they hope to solve the myriad of puzzles and mysteries at every corner. View the launch trailer here: https://youtu.be/6K7tlLtRDI8

In Sound Mind is a first-person psychological horror experience that pits players against the unpredictable dangers stirring deep within memories. Created by the team behind the legendary Nightmare House 2 mod, and featuring a haunting soundtrack by musical sensation The Living Tombstone, In Sound Mind twists seemingly simple recollections into shocking encounters with terrifying threats, unbelievable scenes and a mysterious talking cat for good measure.

Purchase In Sound Mind by visiting www.insoundmind.com and keep up with the game by following @Modus_Games on Twitter. For all things Modus Games, visit the official site (https://modusgames.com) and join the conversation on Discord (https://discordapp.com/invite/modus).

Stay tuned to Gaming Trend for more info on In Sound Mind and for all your gaming, tech, and entertainment news!