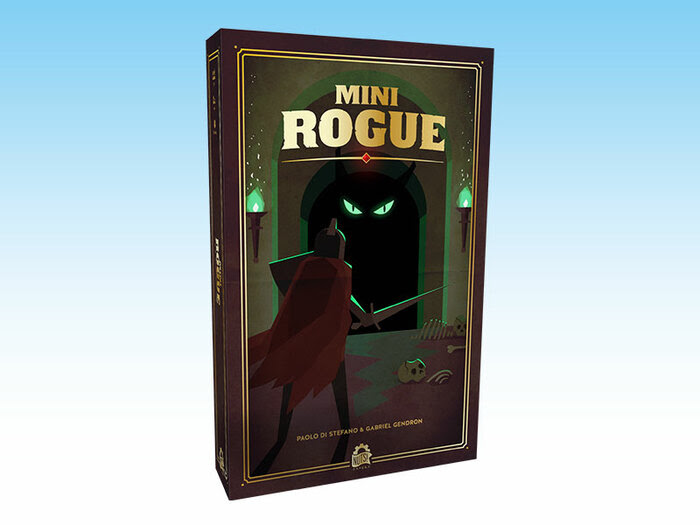 Ares Games will be at the Origins Game Fair 2021 in Columbus, OH, set up at booth # 105. Many of their upcoming games will be featured, including the minimalist dungeon crawler Mini Rogue, Sword & Sorcery Ancient Chronicles, Masters of the Night, Waste Knights Second Edition and over 40 events of Wings of Glory WW1 and WW2, Sails of Glory and other 10 games will be held in the Gaming Hall. Read below for more details!

September 27th, 2021 – Ares Games will be at Origins Game Fair 2021 (Booth #105, September 30-October 3, Columbus-OH), presenting at the show the new releases and upcoming games just shown at Gen Con,  and also holding over 40 events  in the Gaming Hall. The minimalist dungeon crawler Mini Rogue, published by Nuts! Publishing, and the 5th Edition setting Brancalonia, by Acheron Games, release at the show at the same time they start to hit the stores in US, and preview copies of the upcoming games Diabolik and the Black Rose Wars expansion Inferno will be available at the booth.

Attendees will have the chance to check recent Ares’ releases as the new stand-alone campaign set of Sword & Sorcery, Ancient Chronicles; and the solo/cooperative game Masters of the Night, together with the post-apocalyptic adventure/survival game Waste Knights: Second Edition, by Ares’ partner Galakta Games, plus all products currently in Ares’ catalog, including many games released in 2020 that were not presented at conventions due to the Covid-19 restrictions, as the Quartermaster General series, with the WW2 Quartermaster General Second Edition and its first expansion, Total War for the first time at Origins.

WW2 Quartermaster General Second Edition revamps the award-winning, fast-paced strategy game by Ian Brody. Players control one or more countries on either the Axis or Allied team. The expansion Total War introduces Air Forces, two new countries and a new type of cards into the game. A new game in the series is coming later this year, Quartermaster General: 1914, recreating the “Great War”, with mechanics reflecting the military, economy, and politics of the time. 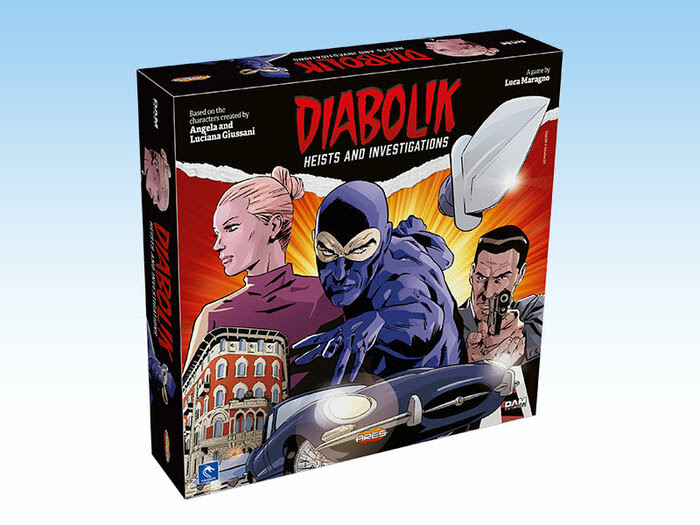 In addition to the games presented at the booth, 44 events will be held in the Gaming Hall. The program includes Wings of Glory WW1 and WW2, Sails of Glory, Sword & Sorcery, Masters of the Night, the roleplaying games Lex Arcana and Brancalonia, the recent released 300: Earth & Water and Rocketmen, and the upcoming Diabolik, Black Rose Wars Inferno and Last One Alive.