Today, +Mpact Games announced that its online multiplayer action game Hanako: Honor & Blade will head to PC on September 15. The game will allow players to fight with up to 24 players as two clans fight with each other in directional-dependent combat featuring dynamic mechanics and different game modes.

+Mpact Games, a small team of developers united to make a very personal game, today announced that Hanako: Honor & Blade, its immersive online multiplayer combat experience set in Feudal Japan, will launch on Steam for PC on September 15, 2021. The game, which completed its successful Early Access program this year, will be available for a price of $14.99.

To celebrate the upcoming launch, +Mpact today released a new video showing the latest multiplayer map revealing the transformation of Yamai Castle, previously seen only in its dark, diseased form, as a raid of strong warriors culminates in a cleansing victory that removes its evil aura. 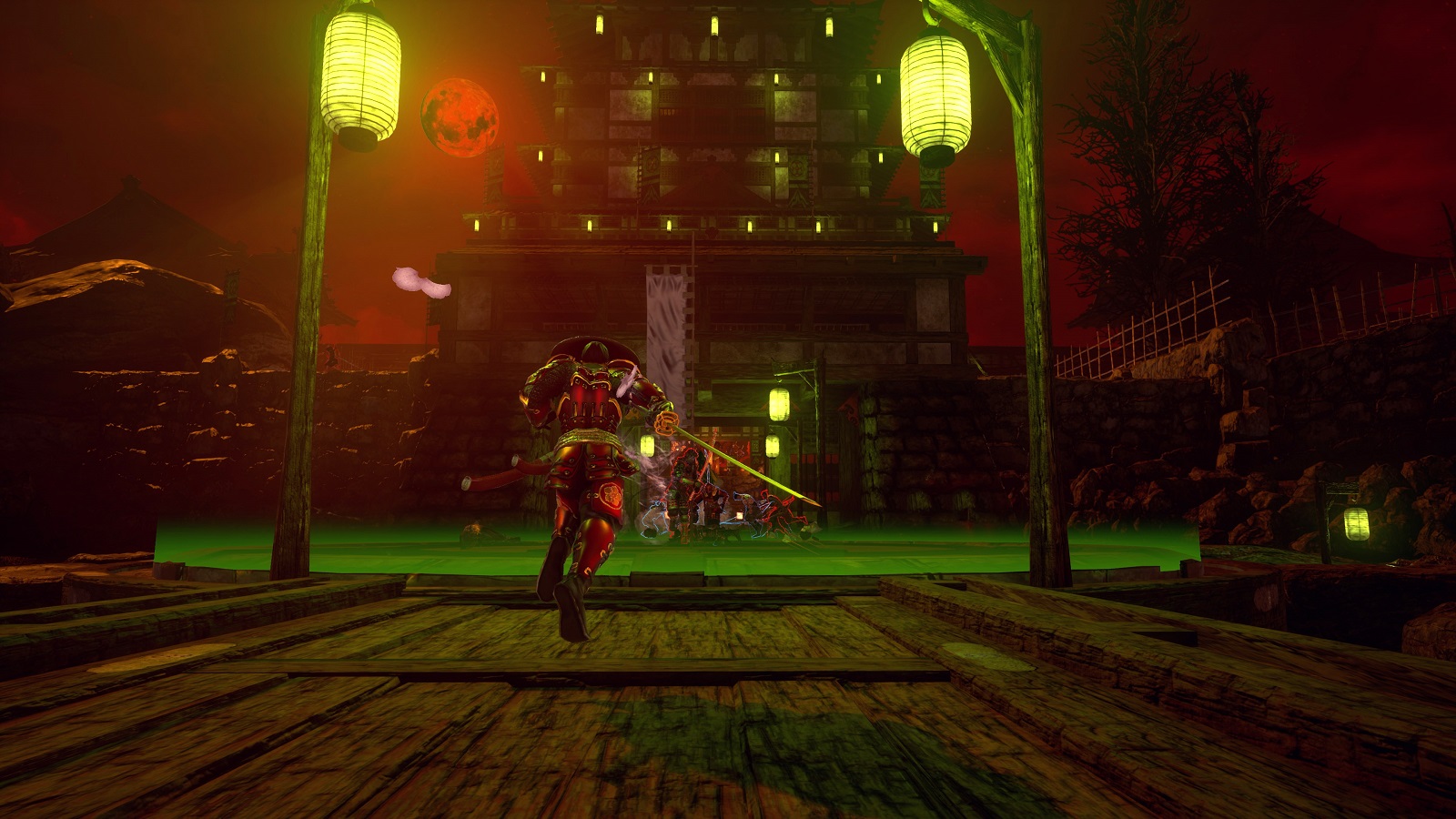 Hanako: Honor and Blade is a passion project that has been in development for over a decade. The game’s art and backstory of the game serve as a symbolic tribute to the late mother of team lead, Matt Canei, an industry veteran currently at ILMxLAB. The lore represents an everlasting struggle of life and death, as embodied by the game’s two warrior clans. The Hanako clan represents health and goodness in the spirit of Matt’s mother, and the Yamai clan symbolize the opposition to life inherent in cancer and other diseases. The natural balance of the opposing forces metaphorically represents real-life tragedies while seeking to honor those lost.

Hanako: Honor & Blade takes players online for immersive battles in a beautiful recreation of Feudal Japan between up to 24 players. Players can help decide the future of a nation by playing as one of four distinct warrior classes including the capable swordsman, powerful spearman, eagle-eyed archer, or nimble ninja. Each class has different build/skill options and features directionally driven combat, abilities, and spirit-based skills to get an extra edge. Players will play as one of two clans and seek to defeat opponents through multiple game modes and maps, with each game level presenting unique obstacles and mechanics that will require strategy and teamwork to defeat enemies.