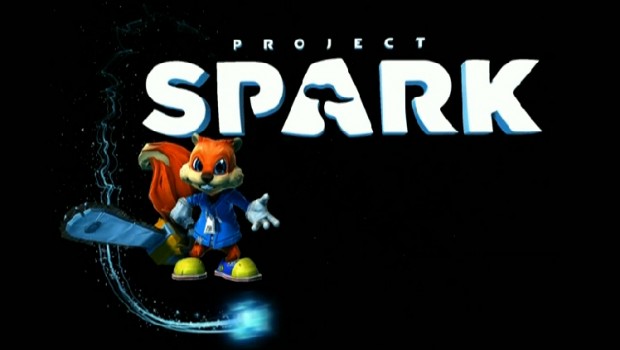 It appears that Conker, Rare’s foul-mouthed squirrel, being included in Project Spark doesn’t mean that we’ve seen the last of him in his own game.

Head of Xbox Phil Spencer responded to a fan on Twitter regarding the likelihood of Conker getting a new game in the future.

Conker was confirmed to appear in the upcoming game creator Project Spark as a usable asset during Microsoft’s E3 press conference last month. Fans have speculated that this could be leading in to a new Conker game, as the last one the squirrel starred in was Conker: Live and Reloaded in 2005 for the original Xbox, a remake of the 2001 Conker’s Bad Fur Day for the Nintendo 64. Given that Rare had focused primarily on Kinect titles prior to Microsoft’s unboxing of the Kinect from the Xbox One, Rare to more traditional games.