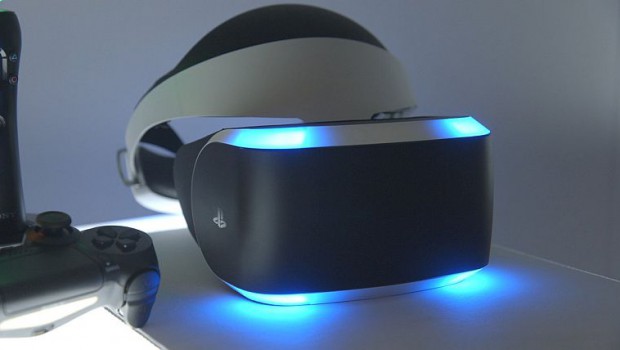 When the headset was revealed at this year’s GDC, it was running on PCs as opposed to the system the peripheral is being developed for, the PS4. VRFocus is reporting that Project Morpheus is running on PlayStation 4 hardware at Silicon Valley Virtual Reality (SVVR) Conference & Expo in Mountain View, California.

The headset is currently being showcased with a tech demo called “The Castle.”

Sony revealed Project Morpheus at this year’s GDC. For more on the VR headset, check out Gaming Trend’s hands-on impressions.