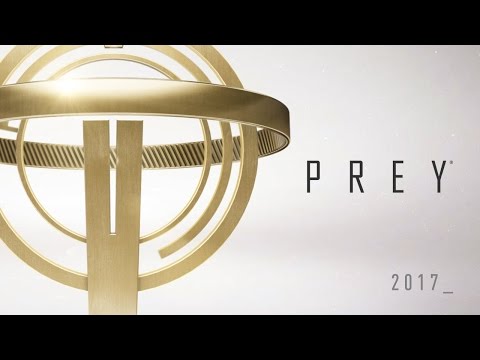 Bethesda Softworks is giving fans of the Prey series a chance to create a character to be featured in Arkane Studios’ reboot.

According to a tweet sent out by Bethesda, all you need to do is follow Prey on Facebook, Instagram, Twitter, or Tumblr and include a description of your character in a post using the #IAmTranStar hashtag, and the publisher may consider your character to be a featured NPC in the upcoming sci-fi action game.

Do you want to see an NPC in #Prey with your name? Enter the #IamTranStar contest, by letting us know who you’d be on Talos I. pic.twitter.com/5pJmHlMkTG

Talos 1 is an American space station which was founded in an alternate historical timeline. In the Prey universe, the space station was first used by American scientists to study extra-terrestrial life forms which had been contained there years before. A la science-fiction, these observational studies go awry and the station was immediately shut down after several casualties. Many years later, the space station was reestablished as Talos 1, a 2030s innovation center where Arkane Studios’ game will take place — and where you may see your NPC character featured!

Prey – The History of TranStar

Prey was announced this year at E3 as a reboot for the series and is being developed by Arkane Studios, the creator of Dishonored. The game is expected to come out next year, though no official release date has been given.