Today, Microsoft released a new Xbox Wire post regarding everything the company has revealed about the upcoming Xbox Series X, as well as some technical specifications and backwards compatibility. In addition to the news, it also talks about Halo Infinite, with more details to be released next month.

The summary of the post (which can be viewed in its entirety here) is as follows: 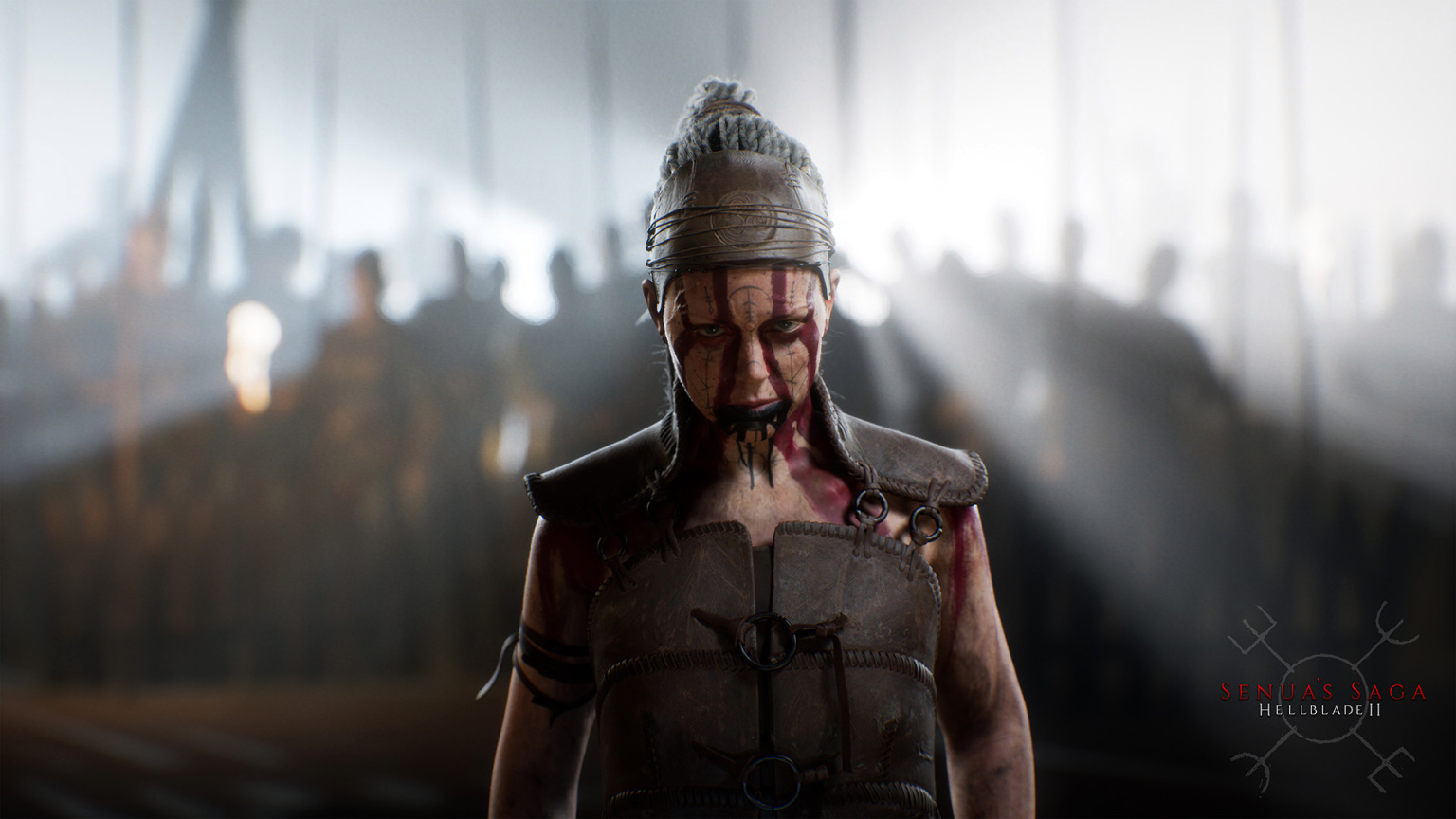 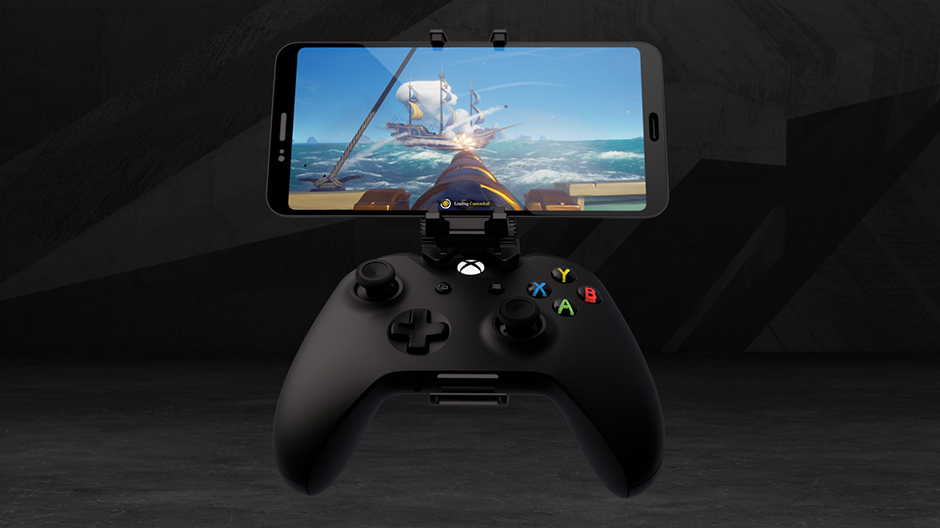