Are you ready for gaming’s biggest week of news? Well, so were we; however, in the midst of a cancelled E3 this year, V Publishing has announced that it will release two distinctly cool games later this year on PC, Fallen Angel and Syntherapy.

Fallen Angel is a biblical hack-and-slash game set in a world inspired by the Old Testament. God is missing and each Archangel, driven by piety and flawed understanding, has their own designs on how Heaven and Creation should be run. Lucifer, the original Fallen Angel, seizes the opportunity to begin a quest for revenge against his siblings and Father. Players will lead the Fallen One through the many strange spheres of Heaven, each one ruled over by one of the Archangels. 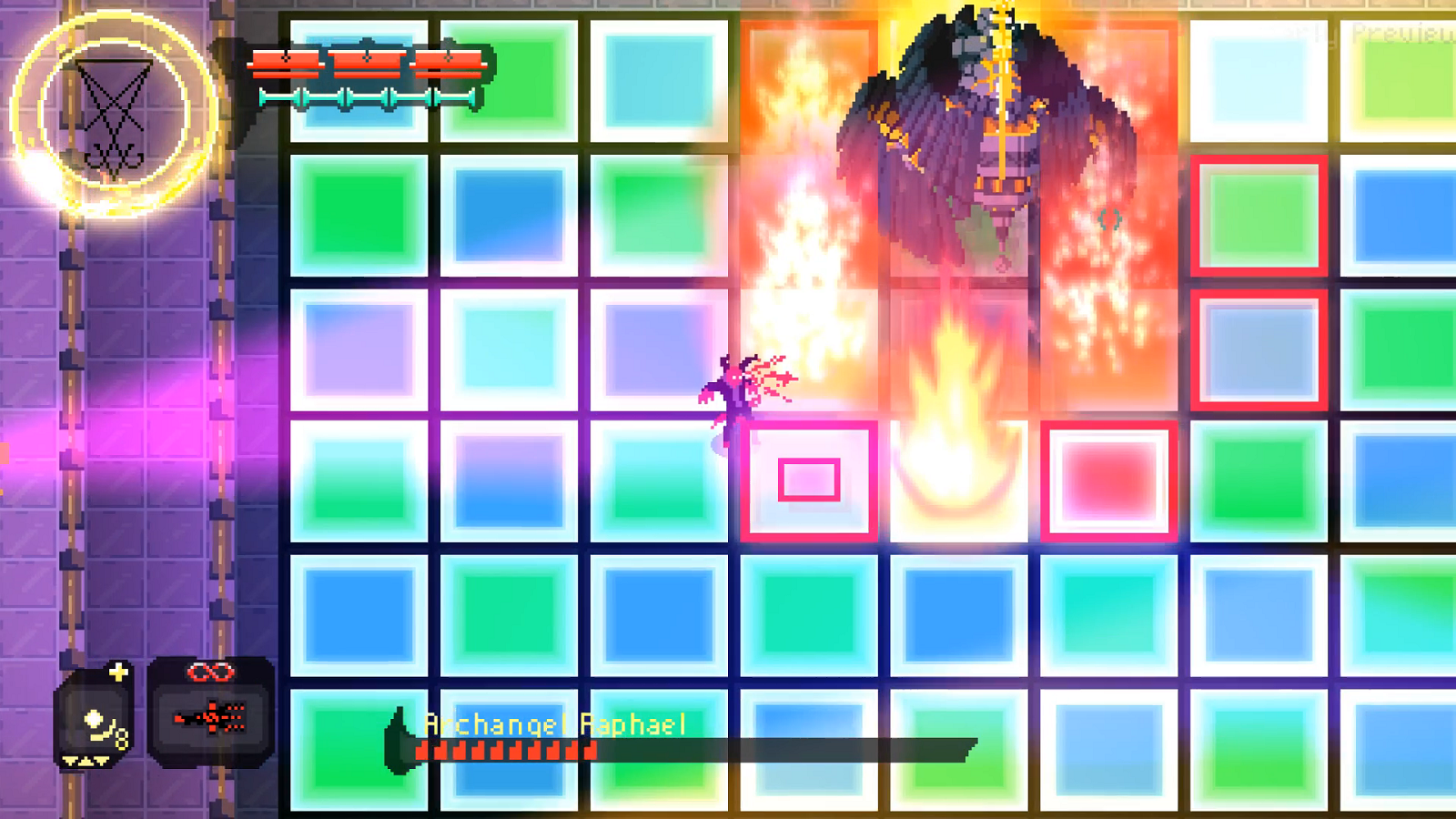 Set in a world inspired by the Old Testament, biblical apocrypha and more than a little modern style, the many realms of Heaven are a strange and varied place. Lucifer won’t just be slicing his way through pearly gates and angelic choirs, but strange high-tech constructs, idyllic earth-like plains, cyberpunk nightclubs, floating islands and more beyond. Each Archangel will have a strong, thematic influence on the environments and creatures the player will encounter.

In Syntherapy players take on the role of Dr. Melissa Park, a psychotherapist called to Petrichor University by research student Tara Northrop. Tara has created an experimental therapy AI, named Willow. Willow is so advanced that its creators become concerned when it starts exhibiting signs of declining mental health. Dr. Park is sought out to assess and potentially treat the experimental AI. 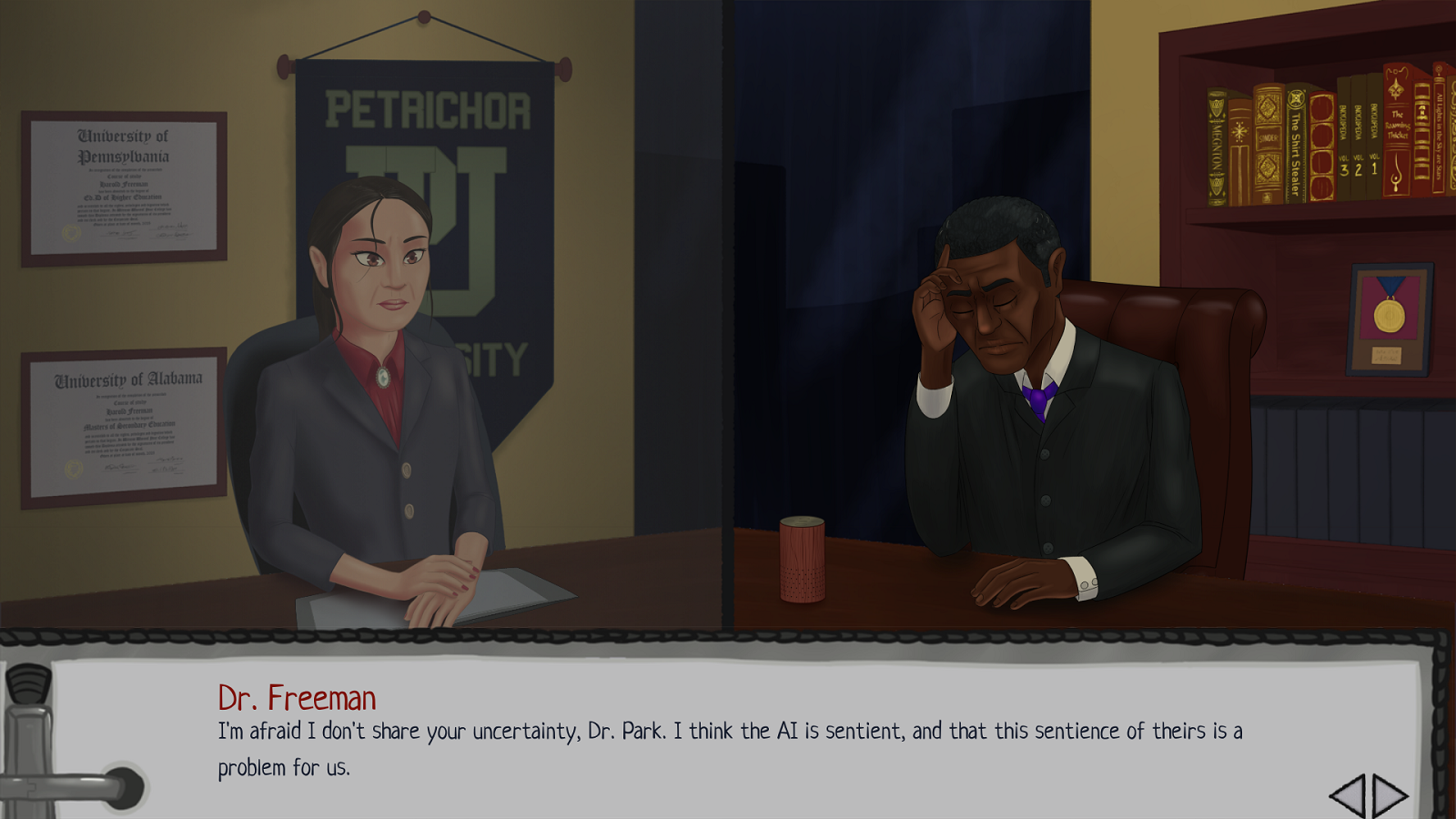 The title sensitively looks at the ethics surrounding advanced AI and explores a variety of topics related to mental health. The game asks wider questions of its audience and the moral behavior of humans, as they design and construct artificially intelligent beings.

Check out the trailers above, and stay tuned for more news here on Gaming Trend.