Get ready to experience some more devious gameplay for Evil Genius 2: World Domination for Steam next year as Rebellion has released a new gameplay trailer for the strategy game. This video will highlight one of the four diabolical geniuses you will play, with Red Ivan being voiced by Brian Blessed.

Rebellion, one of Europe’s leading independent studios, is delighted to reveal a brand new gameplay trailer for Evil Genius 2: World Domination, featuring none other than the legendary Brian Blessed! 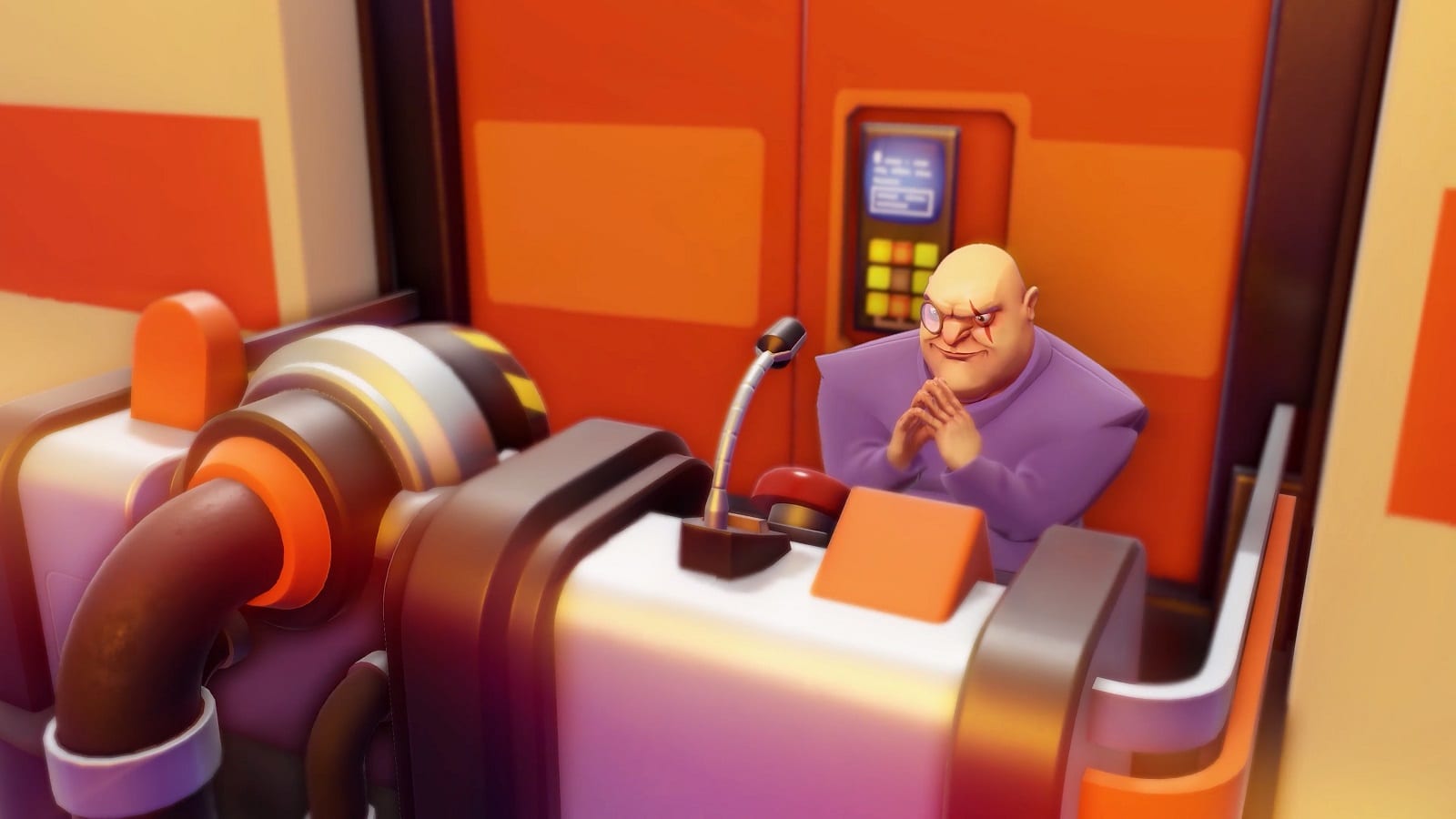 Evil Genius 2 is the premiere supervillain experience, combining lair-building strategy with world-dominating tyranny. Red Ivan is one of the FOUR playable geniuses in the game, and each genius has their own unique campaign and storyline – yes, there are FOUR unique campaigns in Evil Genius 2! That’s a lot of evil for your buck!

Blessed is known for his incredible performances across film, TV and stage, including in Flash Gordon, Henry V, Tarzan and Star Wars: Episode 1 – The Phantom Menace – so who better to play a mastermind with a predilection for loudly blowing things up?