Today, DANGEN Entertainment announced that it will release the SRPG Vestaria Saga I: War of the Scions in North American on December 27 for PC via Steam. The game will allow players to strategize and use character positioning and weapons to gain the upper hand.

Vestaria Saga tells the story of international conflict between a powerful empire and a small coastal kingdom. When an imperial ship is set ablaze near the port of Meleda, it sparks a cascade of events that thrusts young warrior Zadrian into a war for the future of his kingdom. On the run from a vicious imperial force and short on allies, Zade and his small band of knights must make difficult decisions to ensure that Meleda’s princess, and the very future of its lineage, remain intact. 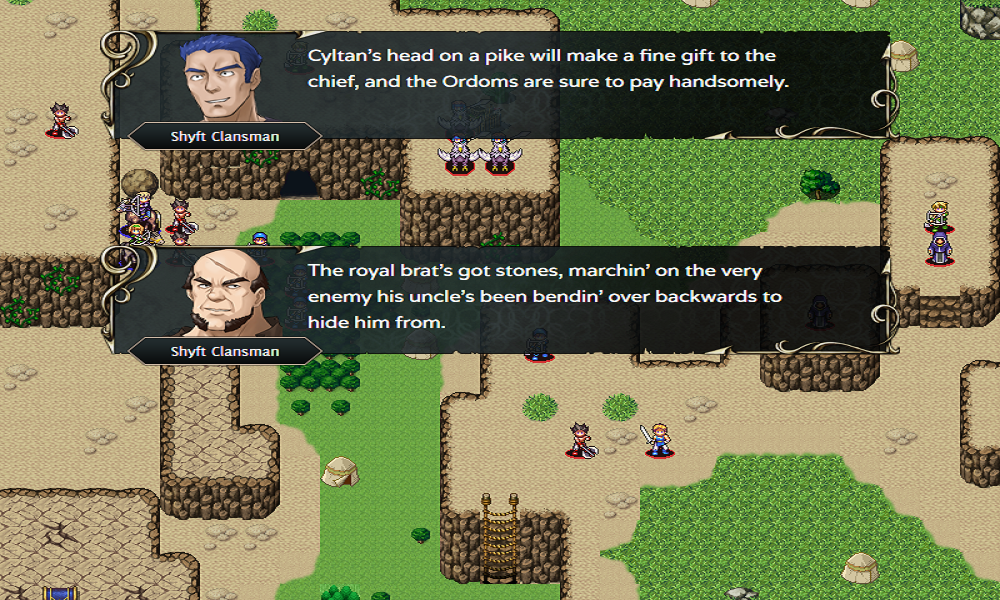 However, not everything is as it seems, and forces in the dark corners of the continent conspire. The stage is set, and the pieces have begun to move.

Vestaria Saga is a strategy RPG where positioning, movement, and even weaponry, are paramount to success. Move your heavily armed units around a classically styled grid-based map and engage pirates, rebels, monsters, imperial soldiers, and anyone else that stands in your way.