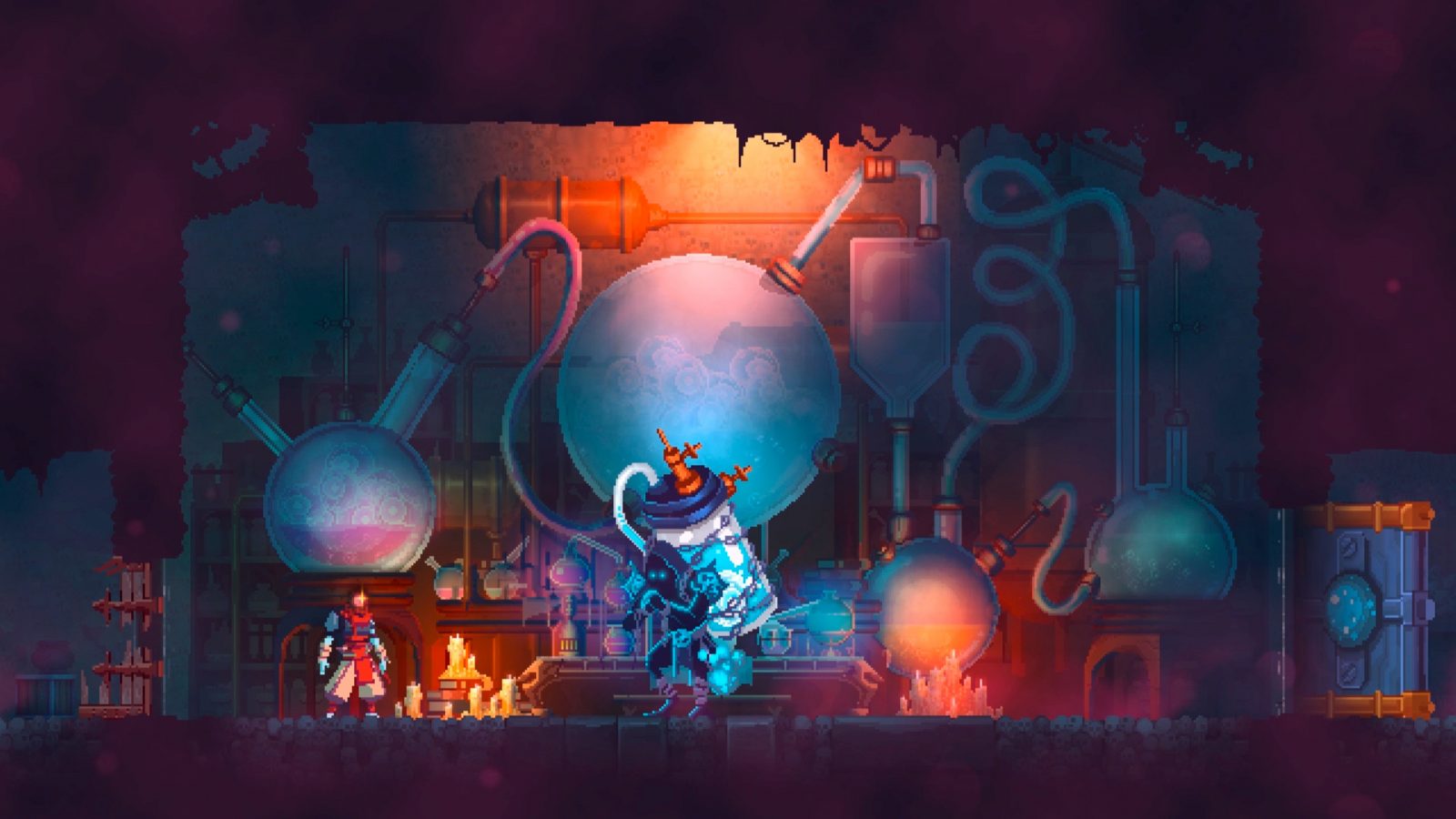 Throwback Thursday isn’t for another few days, but Motion Twin has just released a new exclusive PC update for the critically-acclaimed action game Dead Cells, as well as a 30 percent off sale price. The Legacy Update will allow players to play any version of Dead Cells they want, up to the initial Early Access build, with a few new free goodies added to sweeten the pot.

Motion Twin and Evil Empire today released Dead Cells’ Legacy Update, a massive addition which features new items, mutations, and other stocking stuffers beside its key present to the community; fans can now defy time and return to Dead Cells’ previous iterations, exploring the range of features and mechanics within distinctive builds which paved the way for the critically acclaimed roguelite.

The Legacy Update spans back to Dead Cells’ very first Early Access version and will continue to gather new builds as the game evolves. The team couldn’t help but add a few extra bonuses, too; the Legacy Update includes two new mutations, rebalancing for the 3 least-used weapons and a Santa skin, which is kitsch as hell, as it should certainly be. 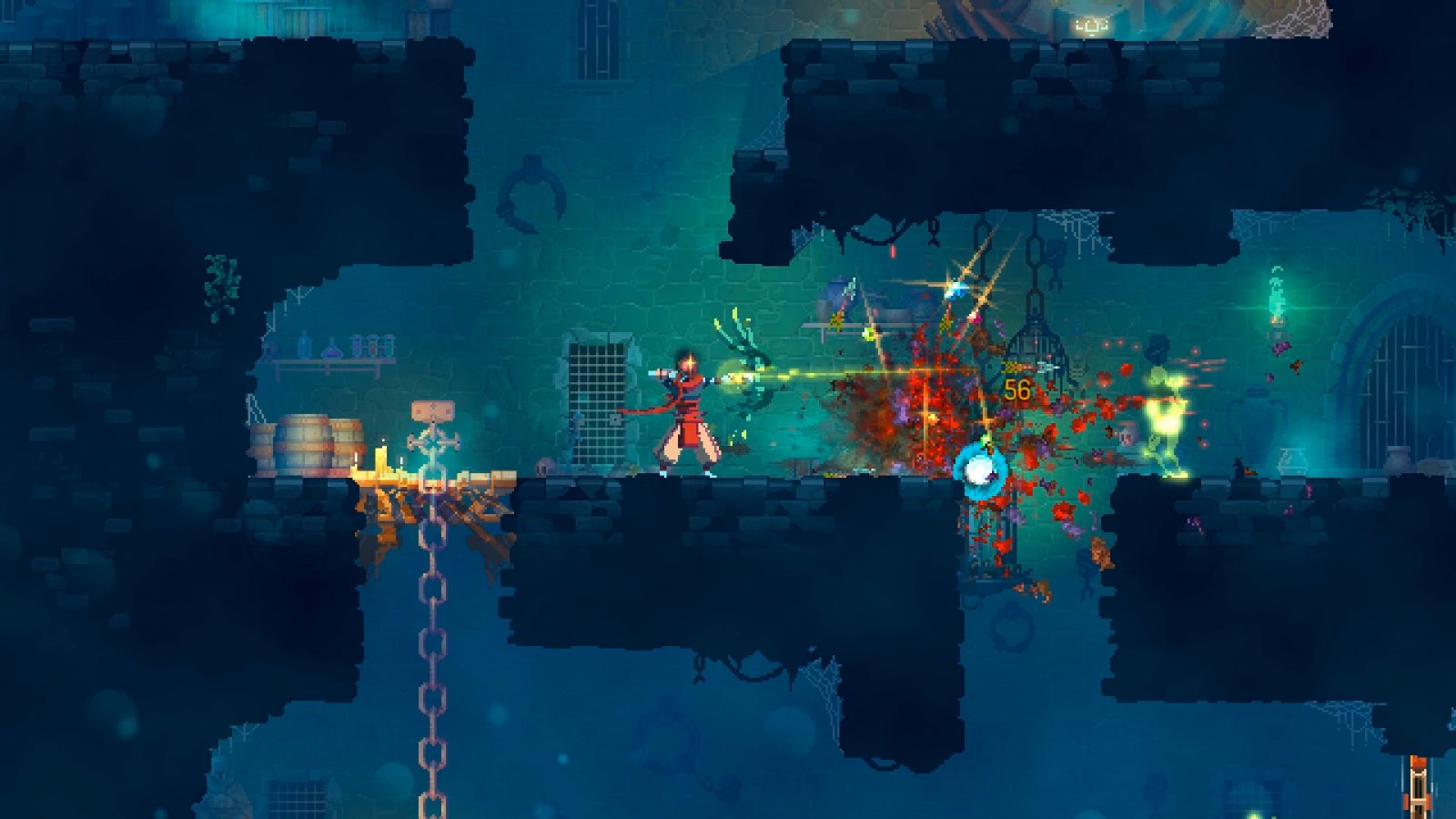 “As dedicated as we have been and remain to growing and refining Dead Cells, we’ve heard from select community members mourning the loss of their personal favorite elements from prior builds,” said Joan Blachere, creative director at Evil Empire. “Our goal with the Legacy Update is to help veteran fans rediscover their favorite moments from Dead Cells’ expansive build archive while letting curious newcomers explore what’s led to the version familiar to them. Giving the gift of time travel while still keeping future updates available to everyone is about as close to a Christmas miracle as we can get.”

Check out our review of Dead Cells, and stay tuned for more news here on Gaming Trend.