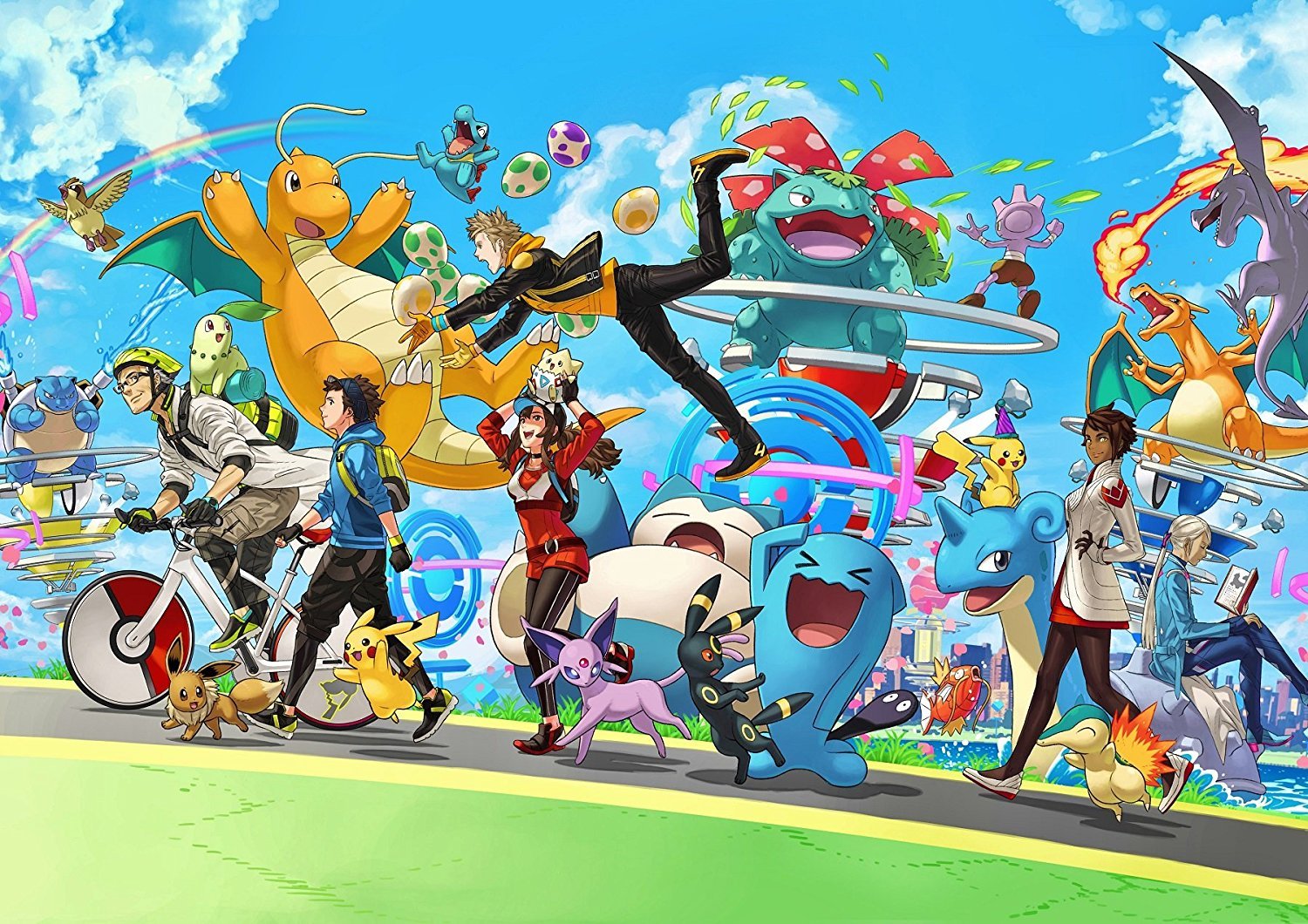 Last year Niantic made strides in adapting Pokemon Go to the changing conditions of the world. COVID-19 was hitting communities everywhere in full force, and the game that encouraged meeting new people and visiting new places would simply not have survived in its 2019 state. Because of this, many of the changes Niantic made to the game, sought to increase accessibility to Pokemon Go for players who could not get out. Some of the biggest changes last year included increased radius for interacting with Gyms and PokeStops, incense that was not dependent on walking distance, buddy pokemon bringing players gifts more often, and the introduction of remote raid passes.

Now Niantic is planning on rolling back some of the features they added last year, and fans are not happy. Incense is going to be more effective only when walking, buddy pokemon will bring players less gifts, and, perhaps most egregiously, PokeStop and Gym interaction distances are being reverted. The interaction distances for Gyms and PokeStops, even now, require players to get decently close to the real-life places they represent. Reverting this change has angered many people in the community, especially those with disabilities who were positively affected by the change in the first place. Some of those people have taken to Reddit, Change.org, and Twitter to voice their concerns, with the Change.org petition to keep the increased interaction distance change sitting at 88,278 signatures at the time of posting.

Some have taken the announcement to revert the change as a sign that Niantic is seeking to drive more players to not only spin the sponsored PokeStops at Starbucks, Sprint, or anywhere else partnered with Pokemon Go, but to be more tempted to go inside. Driving people to interact with these places pads Niantic’s bottom line, and at the end of the day Niantic is a business. Whatever the reason is for this change, however, people are upset about it, and for good reason. Many, even in places that have lifted pandemic-related policies, are still affected by the COVID-19 pandemic, and it may be too soon to start reverting changes that made a positive difference for so many players.

Remote raid passes are staying in the game for now, but Niantic is looking at finding the balance between remote play and in-person play. To read the whole post in which Niantic lays out their plans for the coming months, check out their blog here. Below is a list of features Niantic is removing and keeping with this new update:

Bonuses introduced last year that we plan to remove or change

Over the next few months, we’re planning to remove or change some of the bonuses introduced last year. We will not make these changes until after Pokémon GO Fest in July, and we will remove them first as a test in the U.S. and New Zealand starting at the end of July. We will remove or change them on a rolling basis in other countries and regions over time, and at the same time introduce new exploration bonuses.

Remote Raids have become an important part of the game this past year and we’re going to continue evolving them. Our intention is to find the right balance between remote play and in-person play, so stay tuned for more details in the coming months. Many of these in-person raid changes will be to prepare for the eventual return of EX Raids.

Bonuses introduced last year that we are planning on keeping

Some of the changes that were introduced in the past year resonated well with our Trainers and will provide continued value as countries and regions begin to open back up. These changes will remain as standard parts of the game for the foreseeable future, some of which were previously announced:

These changes are set to go live at the end of Pokemon Go Fest 2021, which takes place from July 17 to July 18 this year.