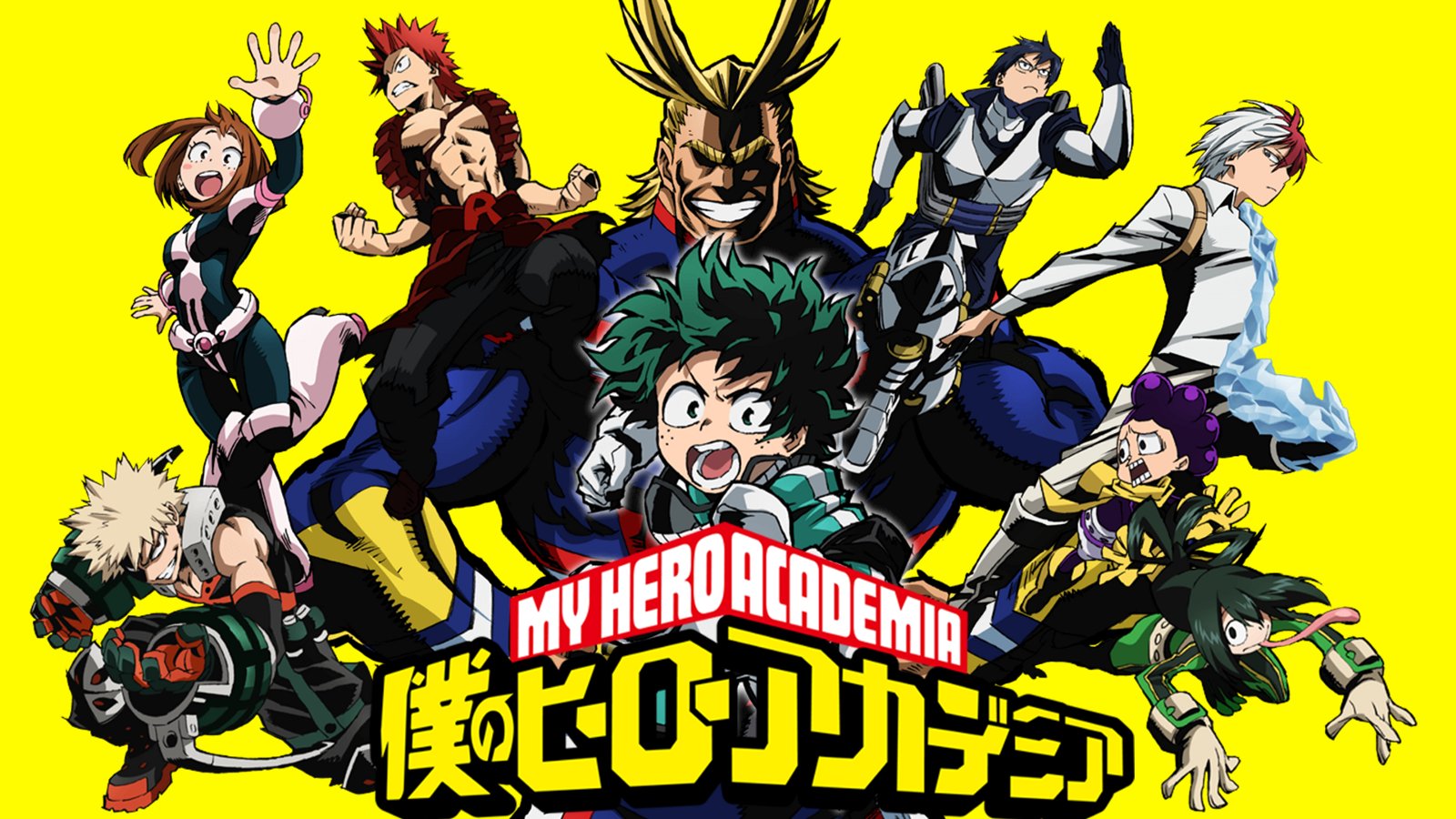 VIZ Media has proudly announced its update to its Shonen Jump manga app, which includes free weekly chapters of top shonen series as well as an optional monthly membership with access to over 10,000 chapters of previous manga releases on iOS and Android devices. In lieu of its Weekly Shonen Jump digital magazine, the company has released a $1.99 a month option with access to series new and old.

Beginning today, the current WEEKLY SHONEN JUMP magazine lineup of 13 series will be available to readers for FREE, including BORUTO: NARUTO NEXT GENERATIONS, MY HERO ACADEMIA, ONE PIECE, and more. Additional series join the simultaneous lineup, including JUJUTSU KAISEN, ACT-AGE, HAIKYU!! and DEMON SLAYER: KIMETSU NO YAIBA. Combined with the current lineup, there will be a total of 25 free series, with all-new chapters published in English simultaneously with Japan. Fans can dive into the three latest chapters for hit series such as DRAGON BALL SUPER, THE PROMISED NEVERLAND, DR. STONE and more, with new series coming soon. .

“We are extremely excited and proud to announce this bold evolution forSHONEN JUMP,” says Hisashi SASAKI, Global Vice President, SHONEN JUMP. “Fans want to catch their favorite stories the same day they debut in Japan for free, and accessing back chapters of popular SHONEN JUMP series has been one of the most requested features from our online readers. Our new model will make SHONEN JUMP the premiere showcase for manga content.”

Current WEEKLY SHONEN JUMP subscribers have been converted to the new membership and can now catch up with the latest series at any point, revisit classic favorites like NARUTO, BLEACH, DEATH NOTE and NISEKOI, as well as explore additional new titles that will be added on a regular basis.

For those not on board with the $1.99 membership fee, the company is currently offering a free seven day trial for those interested. While not everything from its back catalog is available, you can still check out full series runs of titles like Toriko and Assassination Classroom, both of which wrapped up their American publishing runs this year. Stay tuned for more news here on Gaming Trend.