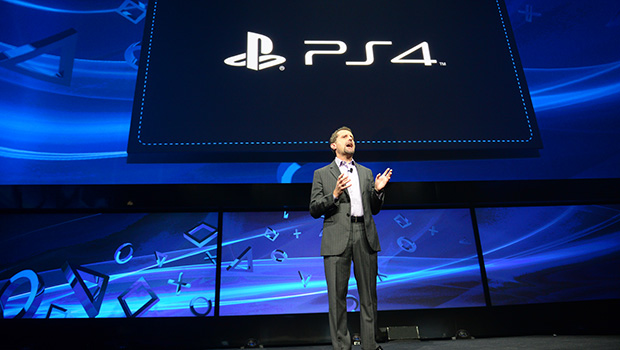 Sony has announced that the PlayStation 4 has surpassed the 18.5 million units sold mark.

The PlayStation 4 remains the fastest-selling console in industry history, although it was outsold by the Xbox One this past November. The Xbox One’s last confirmed numbers were 10 million consoles shipped as of midway through November.