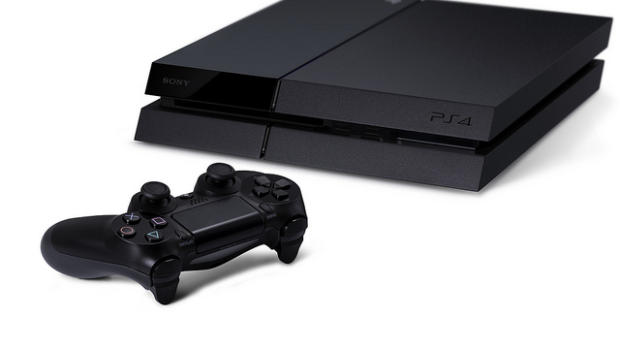 It appears that the PlayStation 4 is not doing well in Sony’s home country of Japan.

According to Tokyo-based magazine Enterbrain (translated by Dr. Serkan Toko) the PlayStation 4 has had very little impact on the Japanese console market.

Since the PlayStation 4’s Japanese launch in February, the system has seen revenue of 706.3 million yen during the first half of 2014, which isn’t a huge step up from the 663.9 million yen from the first half of 2013. According to data from Media Create the PS4 has failed to sell more than 10,000 units in a single week in over two months. This makes Sony’s latest console currently behind both the Wii U and PS Vita in popularity.

While the system may not be doing too hot in Japan, worldwide the PlayStation 4 is technically the fastest selling console in industry history, having sold over 9 million units over the course of its first 8 months.