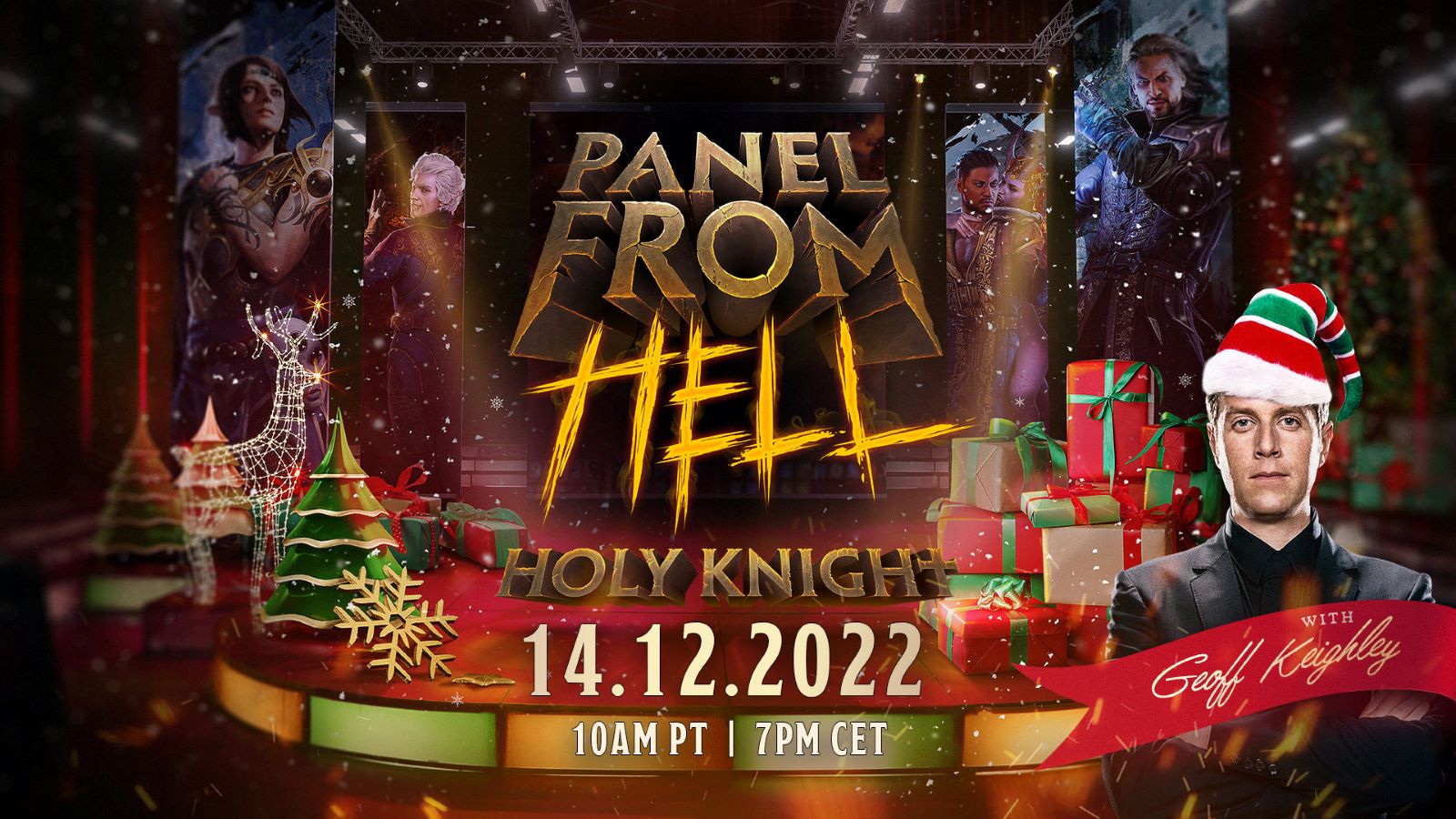 Today Larian Studios and Geoff Keighley hosted the Panel from Hell: Holy Knight Livestream. Patch 9 was revealed along with the dev team responding to early access player feedback. A new class, two new subclasses, level 5 progression, and more are now available. You can check out the announcement below:

Available in-game today, Patch 9 for Baldur’s Gate 3 is, in essence, a response to the player community’s feedback throughout early access – including the Paladin class, a reworked Reactions system, and the ability to progress to Level 5.

Paladins vary in their specific missions and ideals, but all Paladins have sworn an Oath to stand with goodness against the encroaching evils of the world. Whether they’ve sworn an Oath of Devotion, an Oath of the Ancients, or an Oath of another kind, their ultimate goal is to uphold justice and righteousness above all else.

But what happens to a Paladin who forsakes that sacred promise? Can there be redemption? A hidden Paladin subclass, Oathbreaker, gives players the opportunity to explore this path. Will they seek a return to grace, or will they find that their Oath was worth breaking after all?

D&D players will recognize Level 5 as a significant power boost for all classes – a moment where your party is finally able to take on formidable, previously insurmountable challenges. Spellcasters do especially well at Level 5, gaining access to 3rd-level spells like Fireball, Counterspell and Animate Dead – play your cards right and you may just raise your very own zombie army. 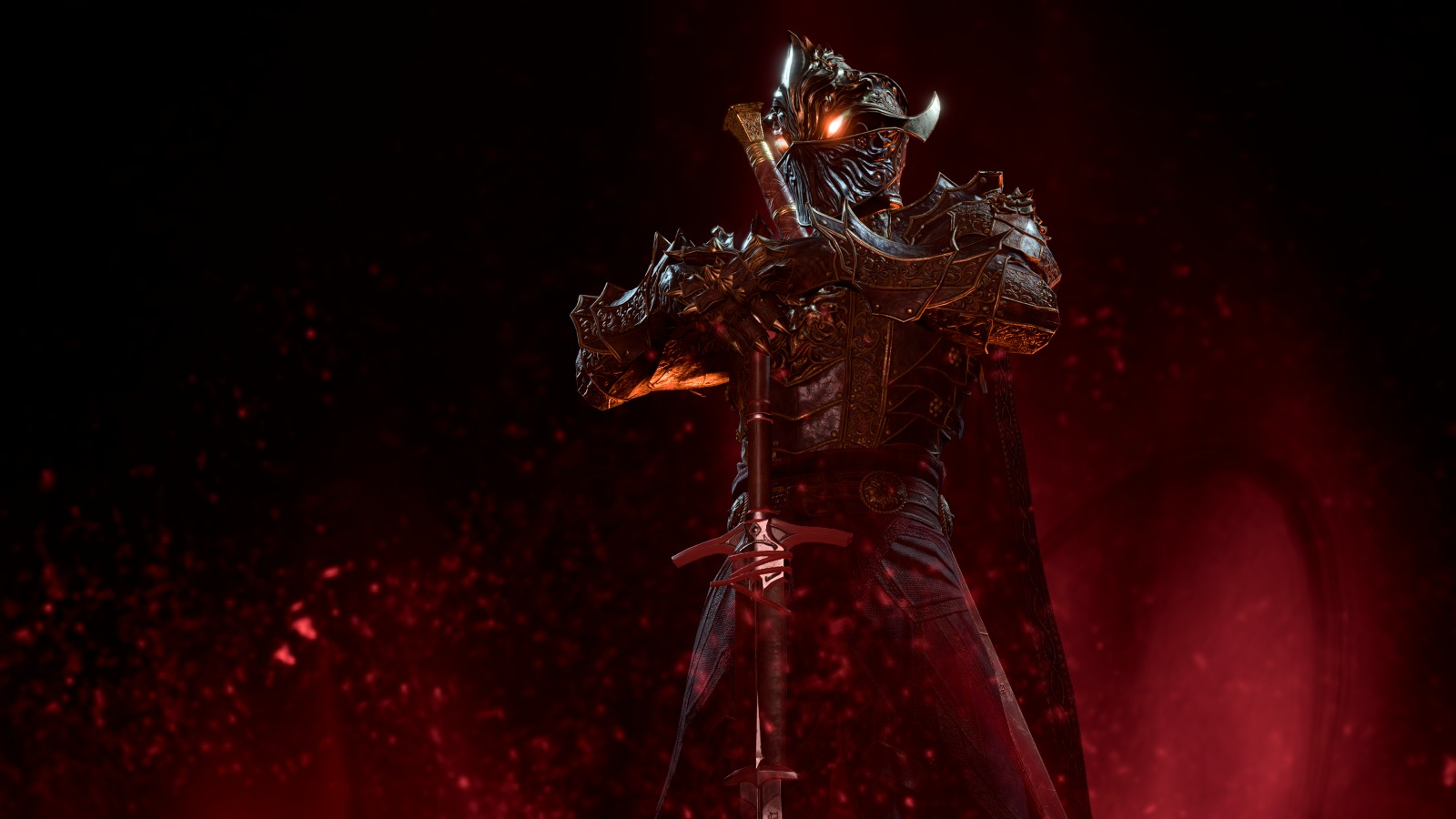 Here are a few of the highlights from Patch 9:

–Bursting with noble spirit and ardent reverence, the Paladin class is marked by the ability to unleash devastating combos in combat while providing aid and protection to their party when necessary.

–Oath of the Ancients

–Paladins who stray from their sacred oaths become Oathbreakers, which comes with its own set of advantages and disadvantages.

–Embrace your newfound powers for good or ill, or start down the path of redemption.

–Players can now progress to Level 5. This makes for a significant power boost for all classes, opening up 3rd-level spells like Fireball to those with spellcasting abilities.

–Reactions are a unique type of combat action that can be triggered by various combat circumstances – for example, an enemy in melee range running away can trigger an Attack of Opportunity.

–Players can now choose whether or not to use a Reaction when one is triggered, allowing for more strategic combat!

–The ‘Fly’ spell can be used in and out of combat to do just that – fly. Spread your wings and fly to otherwise out-of-reach treasure, or out of reach of enemies.