Have you ever wanted to throw a burrito at your friend’s face? Thanks to Exploding Kittens’ newest Kickstarter for Throw Throw Burrito, you can do just that! The thirty-day campaign has already shattered its $10,000 goal, with more stretch goals being announced as details are released.

Throw Throw Burrito is what you get when you cross a card game with dodgeball. Try to collect matching sets of cards faster than your opponents while simultaneously ducking, dodging, and throwing squishy airborne burritos. The cards you collect earn points, but getting hit by flying burritos loses them. So clear some space and put away the antiques, because you’ve never played a card game quite like this before. 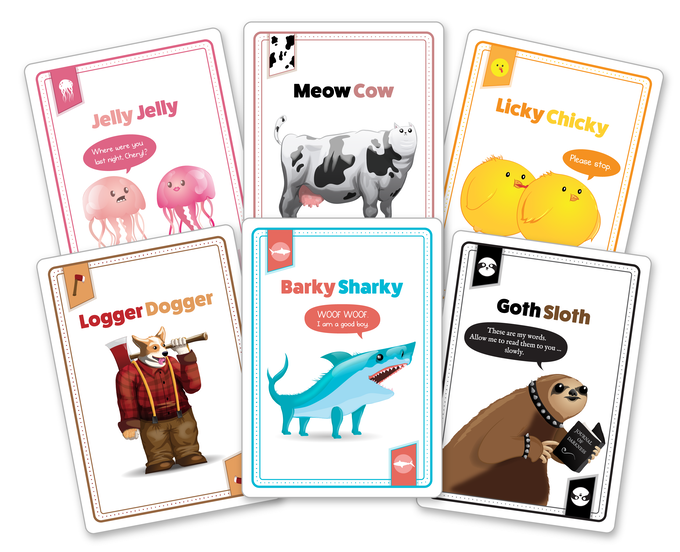 Since we created Exploding Kittens four years ago, we’ve been making games that bring friends and family together around a table, away from their screens. We brought this game to Kickstarter because we believe that adding a bit of physicality to game night is what comes next.

So, if you’re into the idea of party games and weaponized Mexican food, please help us make this game a reality. We think you’ll love it as much as we do.

From the game’s Kickstarter, the rules are as follows: 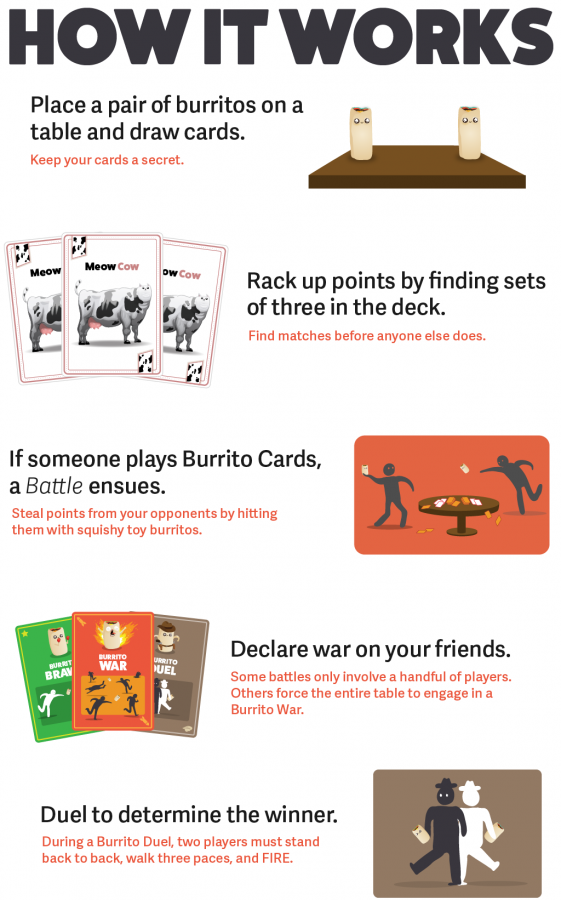 Those who want to back the project, four editions of the game are offered ($20, $35, $85, and $95) with free shipping available in the United States. Check out the trailer above, and stay tuned for more news here on Gaming Trend.