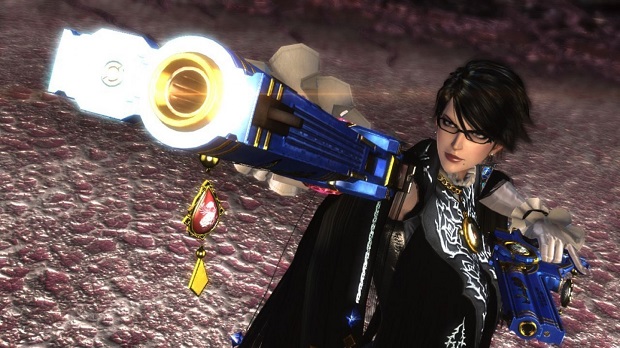 Platinum Games has confirmed that it’s working on its next project after Bayonetta 2, while also confirming that it wants to see the continuation of the Bayonetta series sometime in 2015.

Speaking with 4Gamer, Platinum’s Akiko Kuroda revealed that while the studio has already begun work on a new title after Bayonetta 2’s release, the studio also hopes to bring something new for Bayonetta fans as well, but whether this is a game or some other form of Bayonetta-related media is currently unclear.

“We’ve already began working on the next project, but it seems like it’ll be a little while longer until we can make an announcement,” said Kuroda. “I hope that we can do something related to the Bayonetta series in 2015 as well, so please keep an eye out for more from Bayonetta!”

Platinum recently released Bayonetta 2 exclusively for Wii U, and has said it would be willing to continue the series if it can continue to work with Nintendo.

For more on Bayonetta, check out Gaming Trend’s review of Bayonetta 2.