Today, Choice Provisions and Accolade have announced that Bubsy: Paws on Fire is now available on PlayStation 4 and Steam. While the PlayStation 4 version is available physically and digitally today, the Switch version will be released later this summer due to some final adjustments.

Choice Provisions—maker of the BIT.TRIP games, and Accolade have announced that Bubsy: Paws on Fire! the mammoth auto-runner featuring that Star of Stage, Screen and Video Games, Bubsy, debuts on PlayStation, and Steam today.  In addition, both a regular and Limited-Edition Physical version of Paws on Fire are available at Amazon, BestBuy.com, Target.com, Walmart.com and GameStop.

The Nintendo Switch version was delayed until later this summer to allow a bit more time for final adjustments. A Switch release date will be announced later in May. 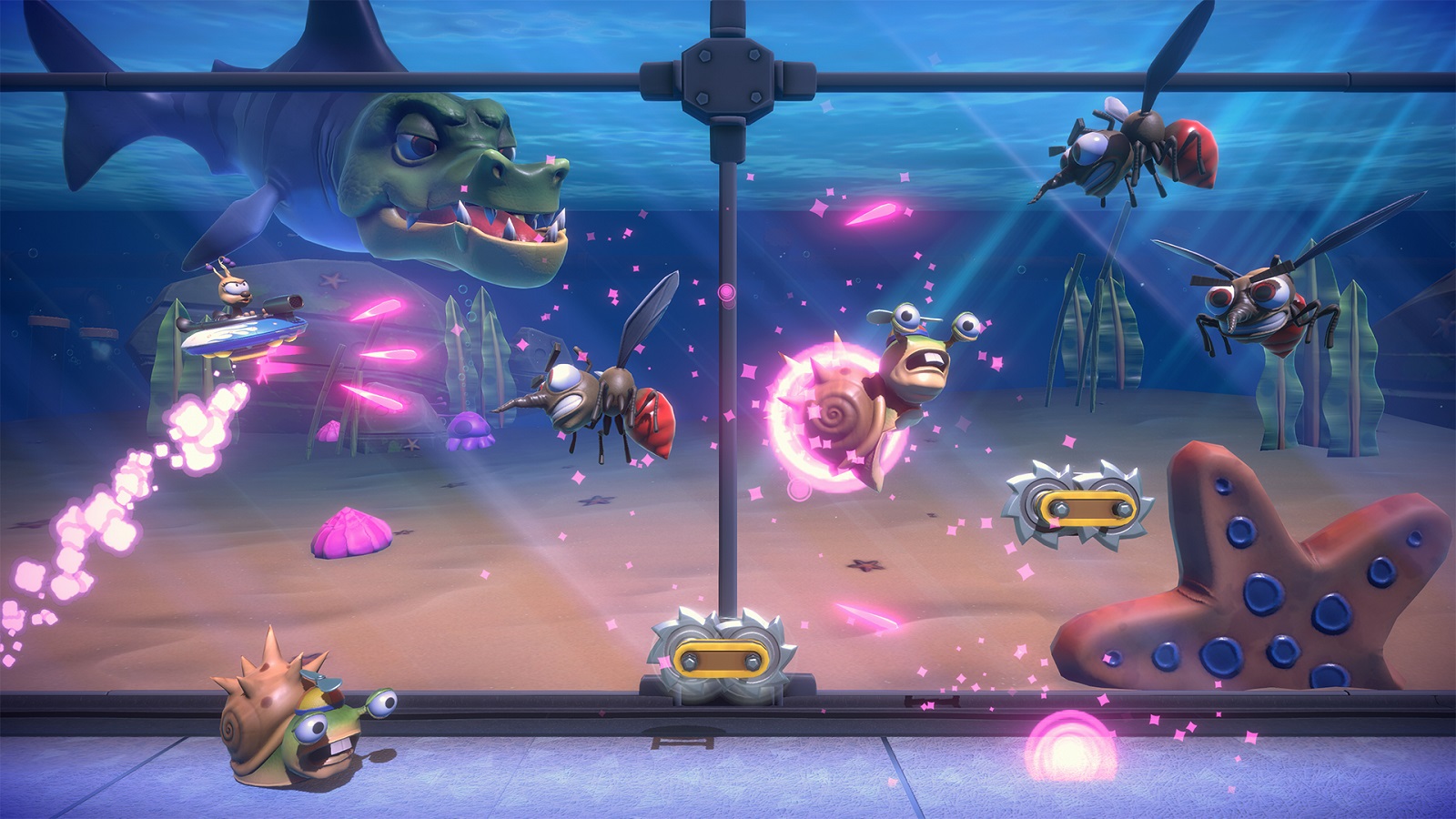 “The Switch version of Bubsy: Paws on Fire is in great shape, we’re in the final push on some non-gameplay aspects on Switch”, said Mike Roush, Co-founder of Choice Provisions and general Bubsy nut.

The Limited-Edition physical version on both PS4 and Switch will include a CD sampler of the OST and a deluxe one of kind Players Guide with never before seen images of Bubsy and his crew – only available in this super limited version. 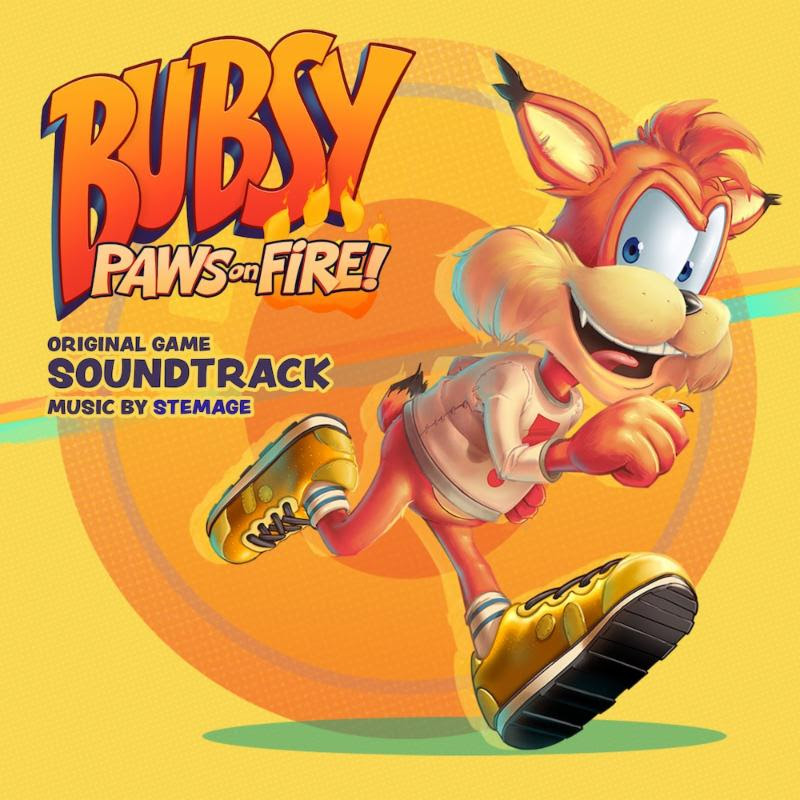 Materia Collective is pleased to present the Bubsy: Paws on Fire! (Original Game Soundtrack) by composer Stemage. Appropriately decked out with a groovy 32-bit aesthetic but incorporating a modern twist, the soundtrack touches on a variety of styles from rock and electronic to chiptune and more. Stemage–best known as the guitarist of Steven Universe and the founder of Metroid Metal–delivers a diverse range of styles and works wonders with the unique music generation system to allow listeners to experience the magic on the soundtrack album itself. Bubsy: Paws on Fire! (Original Game Soundtrack)  is now available wherever digital music is sold.

“The music of Bubsy: Paws on Fire! is built out of puzzle pieces,” explains composer Stemage. “Unique character layers build on base tracks to create different songs for each character. Song segments allow parts of each song to be played in any order – keeping things fresh when replaying levels. It was a challenge, but limitations like this are what keep us creative! Between that, a new instrument palette, and working with Choice Provisions, making the Bubsy music was a total blast. Those guys let me get weird. If you hear a hi-hat playing Morse code during one of the songs, don’t say I didn’t warn you.”

Check out the trailer above, read our recent interview with Bubsy, and stay tuned for more news here on Gaming Trend.