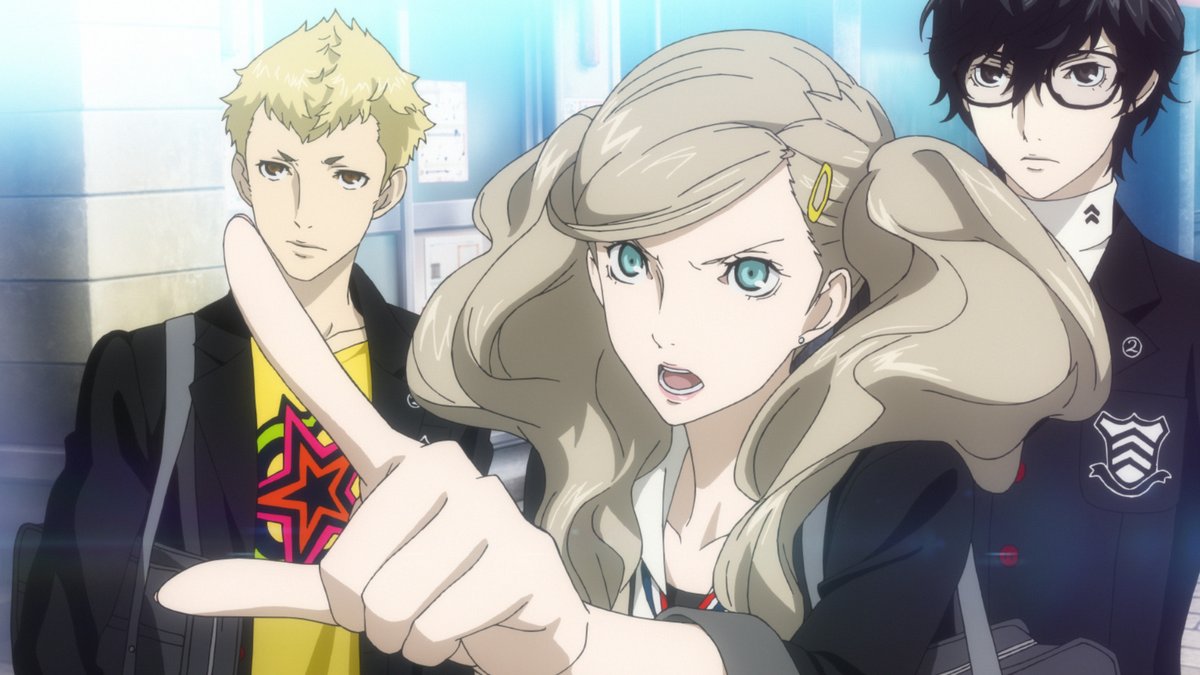 European and PAL gamers will be getting Persona 5 on February 14, 2017; the same day as the North American release.

Deep Silver made the announcement on Twitter, additionally revealing that European and PAL fans will be getting the SteelBook D1 Edition and the Take Your Heart Premium Edition. These will retail for £54.99/€69.99 and £79.99/€89.99 respectively.

No special editions for the PlayStation 3 version of Persona 5 have been announced, though standard PS3 copies of the game will be available for £39.99/€49.99. For those European and PAL Persona fans eager to secure a copy of the game, check with your retailers, as details for pre-orders will come out later this week.

For those of you who can’t wait to play the game, check out some screenshots and the final version of the intro.