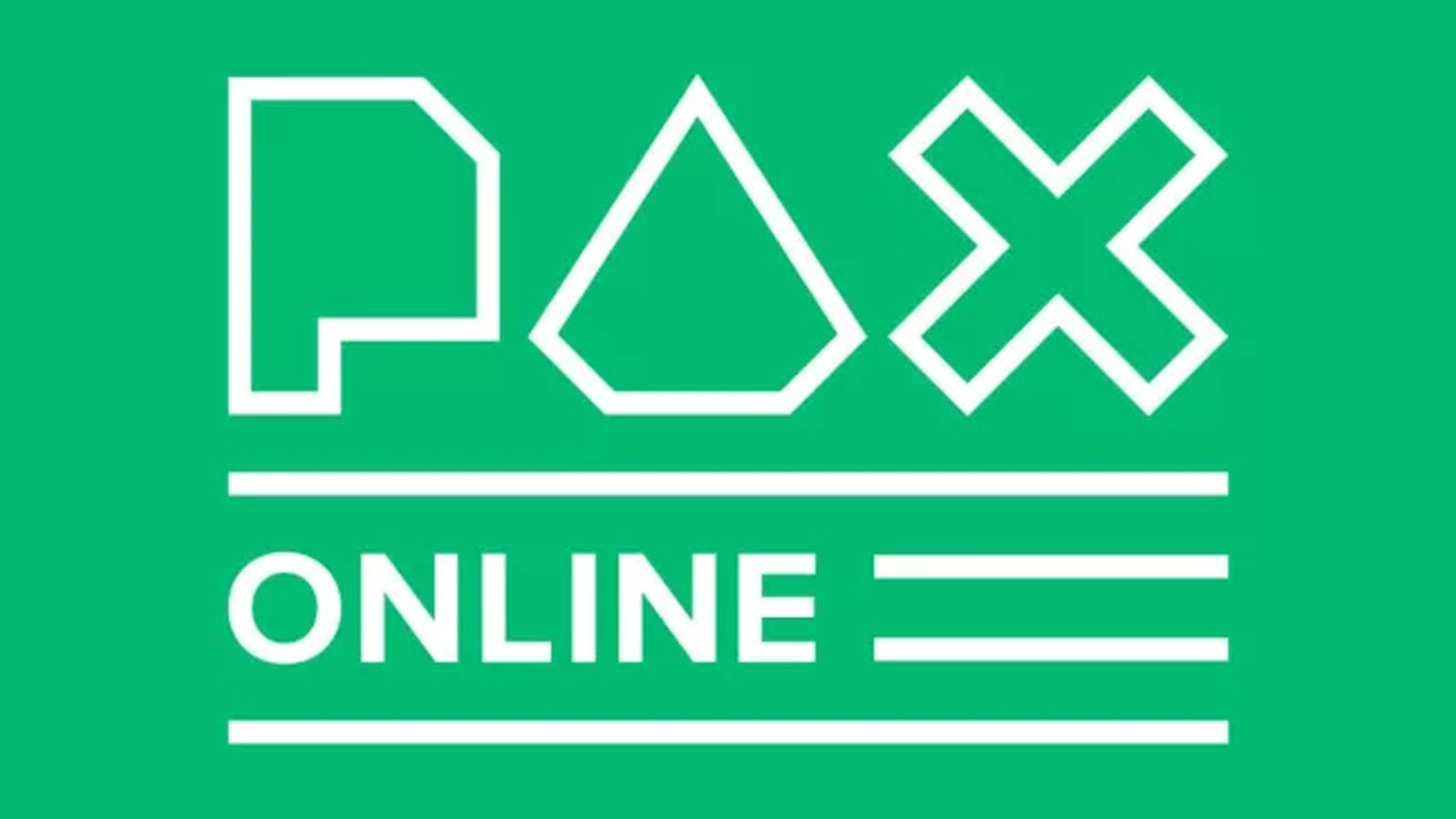 PAX has announced that while they previously hoped to still bring PAX West this year, in the interest of people’s safety and the health of the community they have decided to move to an online event. This event will be even more accessible for those looking to attend as badges will be free and it will run for 9 days from September 12th – September 20th.

PAX Online is the result of the convention-organizing supergroup made up of the people responsible for PAX West, PAX Australia, as well as our new friends at EGX to create our new PAX Online and deliver a steady 24/7 stream of content, events, discussions, and gameplay.

Oh, and did we say 24/7? We actually meant 24/9, because we’re going to be running this virtual shindig for nine straight days, from September 12th through the 20th.

SO WHEN DO BADGES GO ON SALE?

They don’t! PAX Online will be free and open to the public. If you can access the internet, you can go to PAX Online.

BUT WHAT ABOUT PANELS?!

Going “online” generally means the addition of Streamed Content, and boy have we got that covered. Three channels’ worth, to be exact, with literally nonstop content running non-stop each and every day In addition to digital adaptations of the panels, concerts, and competitions that pack our theatres at a traditional PAX, we’ve got some new and exciting stuff as well as a few surprises planned, thanks to both our friends in Australia as well as our EGX friends in London bring you even more special content.

Yes, content means Esports too! We’re hammering out a lot of the details that we can’t wait to announce, but for now we can say that PAX Online will be “hosting” “some” “tournaments” “throughout” the week.

Sending the expo hall to the Grid has been quite the tall order, but we’re reticulating splines, and uh, building data trees, on a project that will let you download and demo games from the comfort of your home! We want to replicate the thrill of the Expo hall as much as possible.

OH NO, WHAT ABOUT MERCH?!

Thought about this one a lot, and it turns out, we can just sell merch…on the internet. But seriously, if you were looking forward to kitting yourself out in PAX University gear for either West or Aus, we’re planning to have both shows’ collections available online all summer long in addition to a brand-new collection of exclusive PAX Online goodies. Some Early PAX West goodies are available for pre-sale right now and PAX Aus items will be available in the next few days!

While we are sad we won’t be able to attend in person, this creates an opportunity for even more people to experience the fun of PAX. Stay tuned to Gaming Trend for all your gaming news.