Today, First Contact Entertainment announce that it will release its upcoming competitive VR shooter Solaris Offworld Combat on Oculus Quest and Rift August 27, with a PSVR release afterwards. The game will challenge player with a futuristic setting and some sweet maneuvers.

We’ve been developing VR games for over 4 years now. We released Firewall Zero Hour, followed by its seasons of content, and prior to that, we released ROM Extraction. We’ve been imagining what the future of immersive gaming could be, and witnessed how it’s been represented in media, from Tron to Ready Player One. We’re striving to make the dream of immersive, multiplayer VR gaming a reality — one that you can experience in the present day.

What happens when you take one of your favorite real-world games growing up (like capture the flag or king of the hill), drop it into a futuristic VR world, complete with thrilling sci-fi game mechanics, and all of your friends? As VR continues to expand its popularity thanks to platforms like Oculus Quest, we’re here to throw our hat in the ring. Solaris Offworld Combat is our vision for what futuristic multiplayer VR could be — right now! 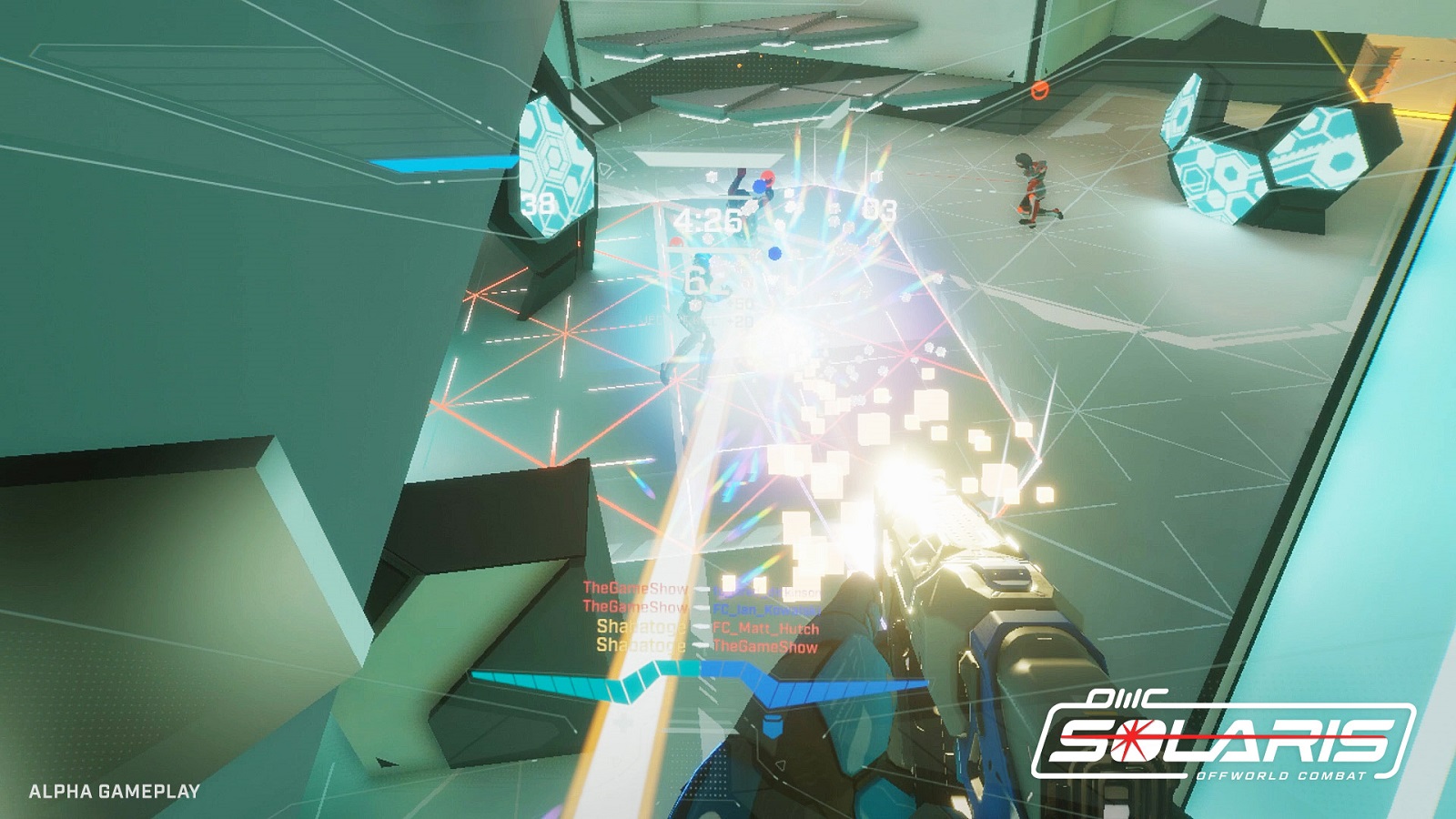 The game will feature full player locomotion, unique weapon pickups, and the ability to slide, though the game will aim to be accessible for players. The developers have also hinted at dedicated servers and a continuous stream of Quality of Life and content updates. Stay tuned for more news here on Gaming Trend.