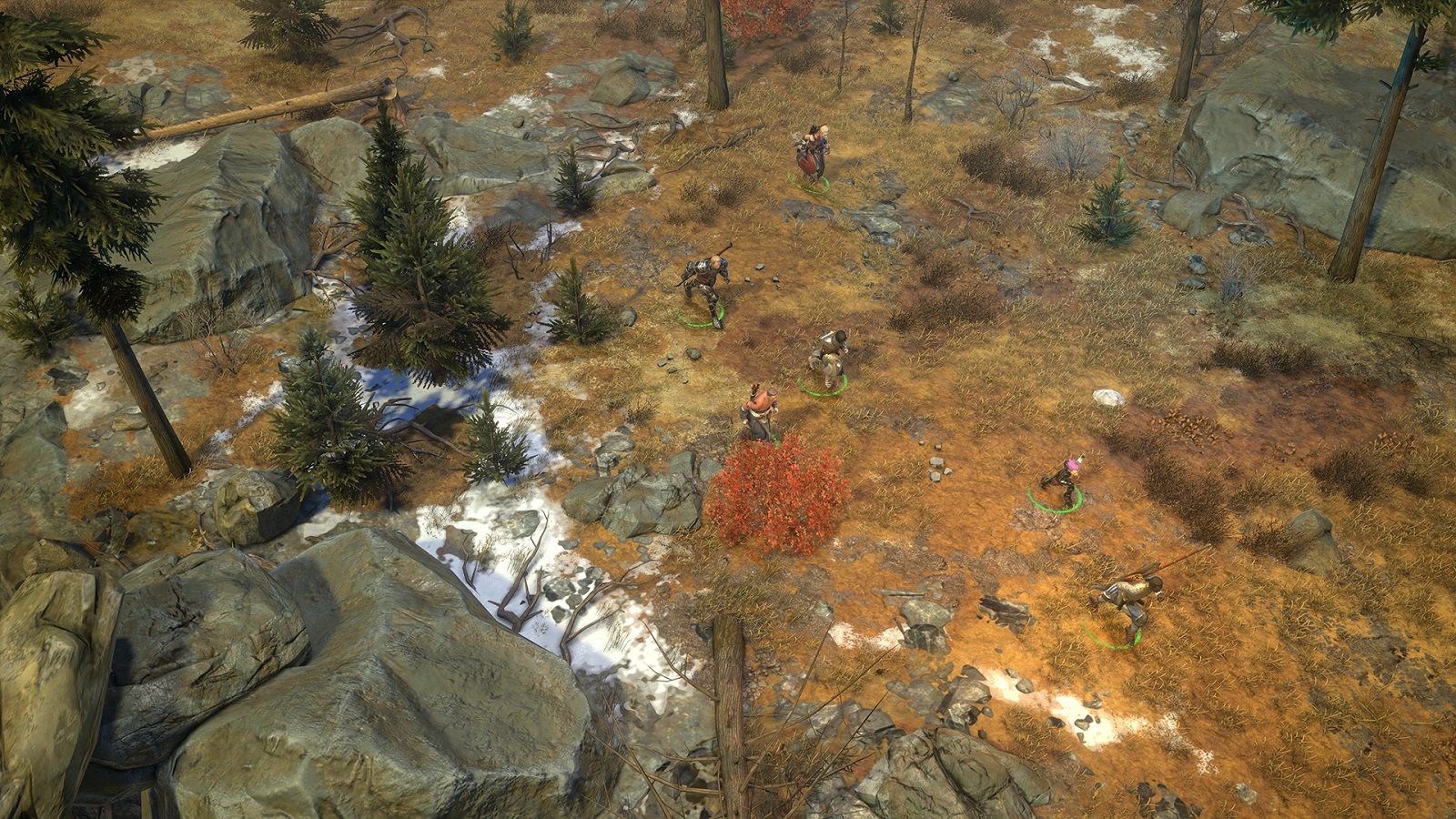 Today, Owlcat Games announced that it has released its first beta for the upcoming CRPG Pathfinder: Wrath of the Righteous, which will be available for backers of the game’s Kickstarter campaign. In addition, the development team will stream a special community challenge this Friday at 5 PM PST.

Owlcat Games has announced that the first beta for its classic isometric CRPG, Pathfinder: Wrath of the Righteous, is now available to backers who contributed to the title’s Kickstarter or Slacker Backer campaigns in the relevant tiers. Fans are able to play the first four chapters of the game – over 50 hours of beta quality content – and broadcast their experiences on Twitch and YouTube.

In celebration of the beta’s launch, the studio has unveiled details on an interactive Choose Your Own Story Community Quest and released the opening animated video. The quest events are to be determined entirely by the community and set to begin on Twitch this Friday, February 5, at 2 PM CET / 5 AM PST.

Today’s beta allows fans to play through the game’s prologue and first three chapters with all quests, all companion storylines, and some romantic options available. At this time, the fourth chapter is incomplete as side quests are missing and some draft assets are still in place. The beta includes two combat modes to try: real-time with pause and turn-based (as it is in Pathfinder: Kingmaker Definitive Edition). 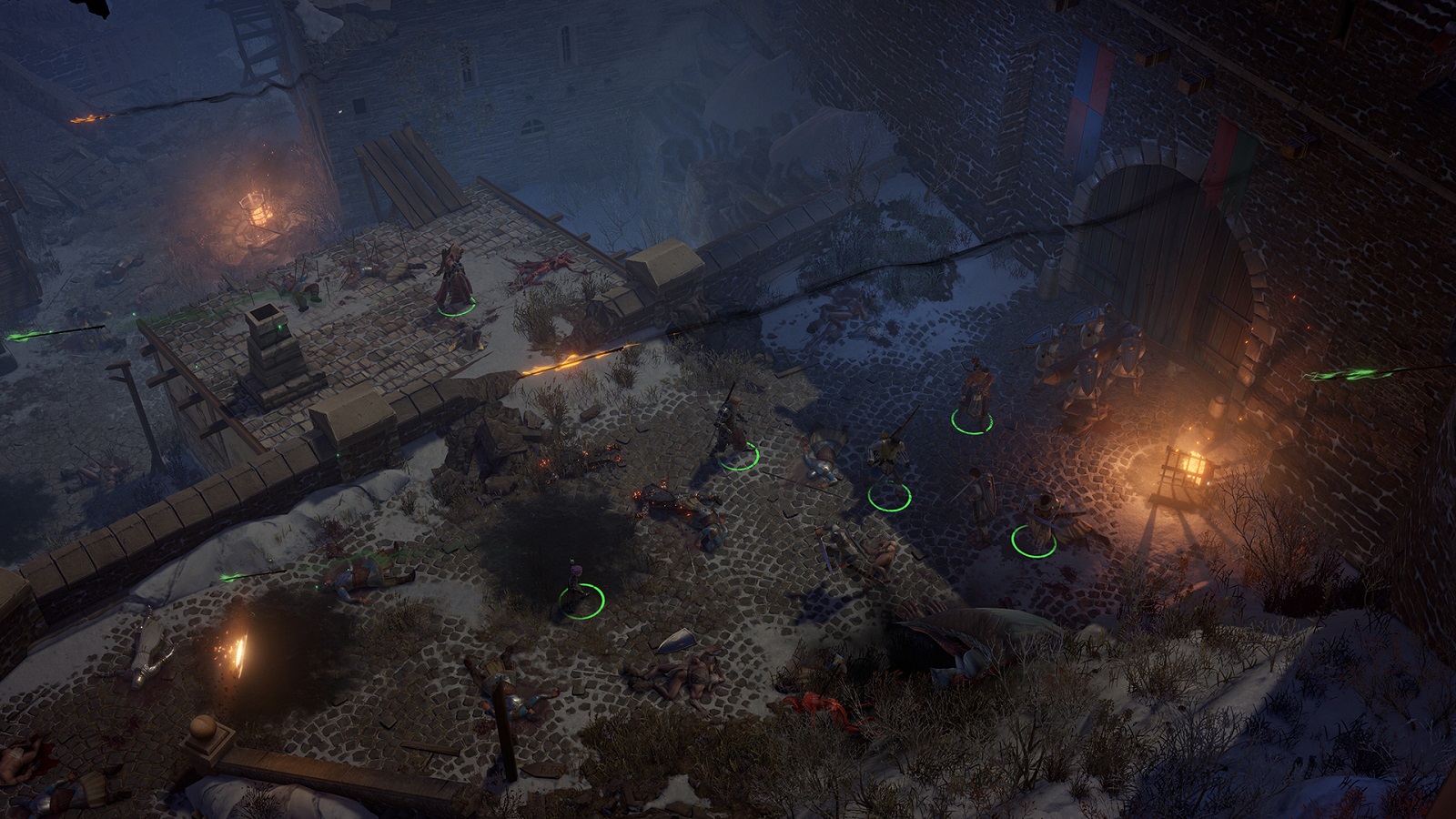 The first three chapters may be streamed on Twitch and YouTube. Fans may play through chapter 4, but will be prompted with a message alerting them not to stream before their experience begins.

Players can also play through the Mythic progression system and choose one of six Mythic Paths (nine will be featured in the final game): Angel, Azata, Lich, Demon, Aeon, and Trickster. Each path impacts the title’s main narrative in a unique way, though major developments will occur in later chapters. Mythic abilities like devastating spells and powerful buffs may be experimented with however fans wish. Players will be able to navigate through all the content with an up-to-date, redesigned UI.