Get ready for your dose of cute characters, as Bandai Namco has announced that it will release Disney Tsum Tsum Festival for the Nintendo Switch on November 8. The game will include the adorable toys as players will be able to participate in a wide variety of different activities for up to four players. 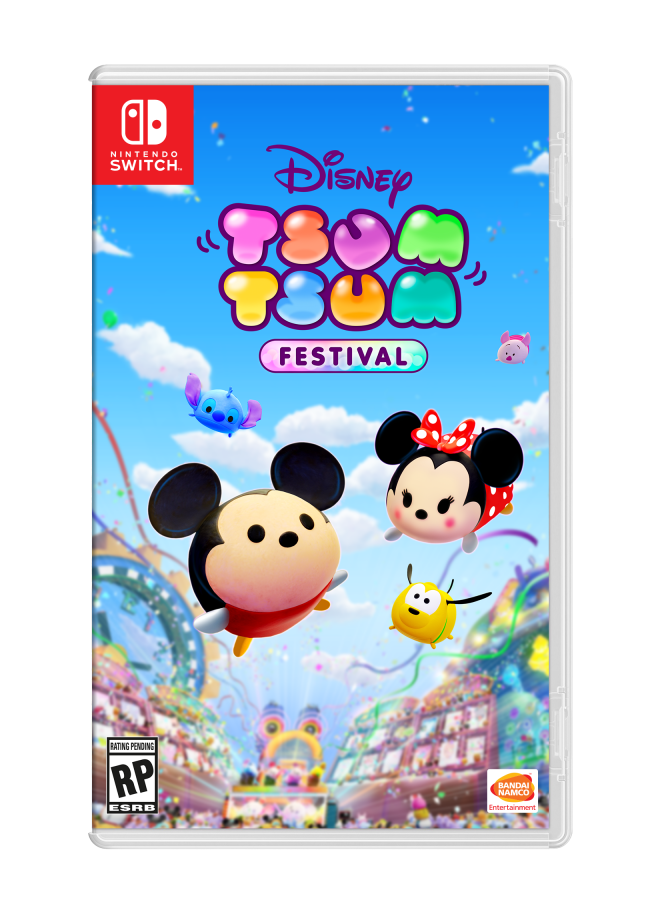