Today, Lesser Evil Games announced that its upcoming RPG The Executioner will be released on September 25, with the delay being attributed to more time to polish the experience. In addition, the developer has also announced that it will hold beta access for interested fans who want to offer feedback for the title.

The Executioner puts you in the shoes of a man who tortures people for a living and has to fight to preserve his own waning sanity.

Fusing elements of traditional roleplaying with investigation, exploration and moral decision-making, it invites players to take on the role of an executioner who must seek a signed confession from those he is about to put to death – and there are many means of gaining one, not all of them pleasant.”We’ve decided it needs a little sharpening before release,” wrote the team on Twitter. “We hate to delay release – but promise the experience will be better for it.” 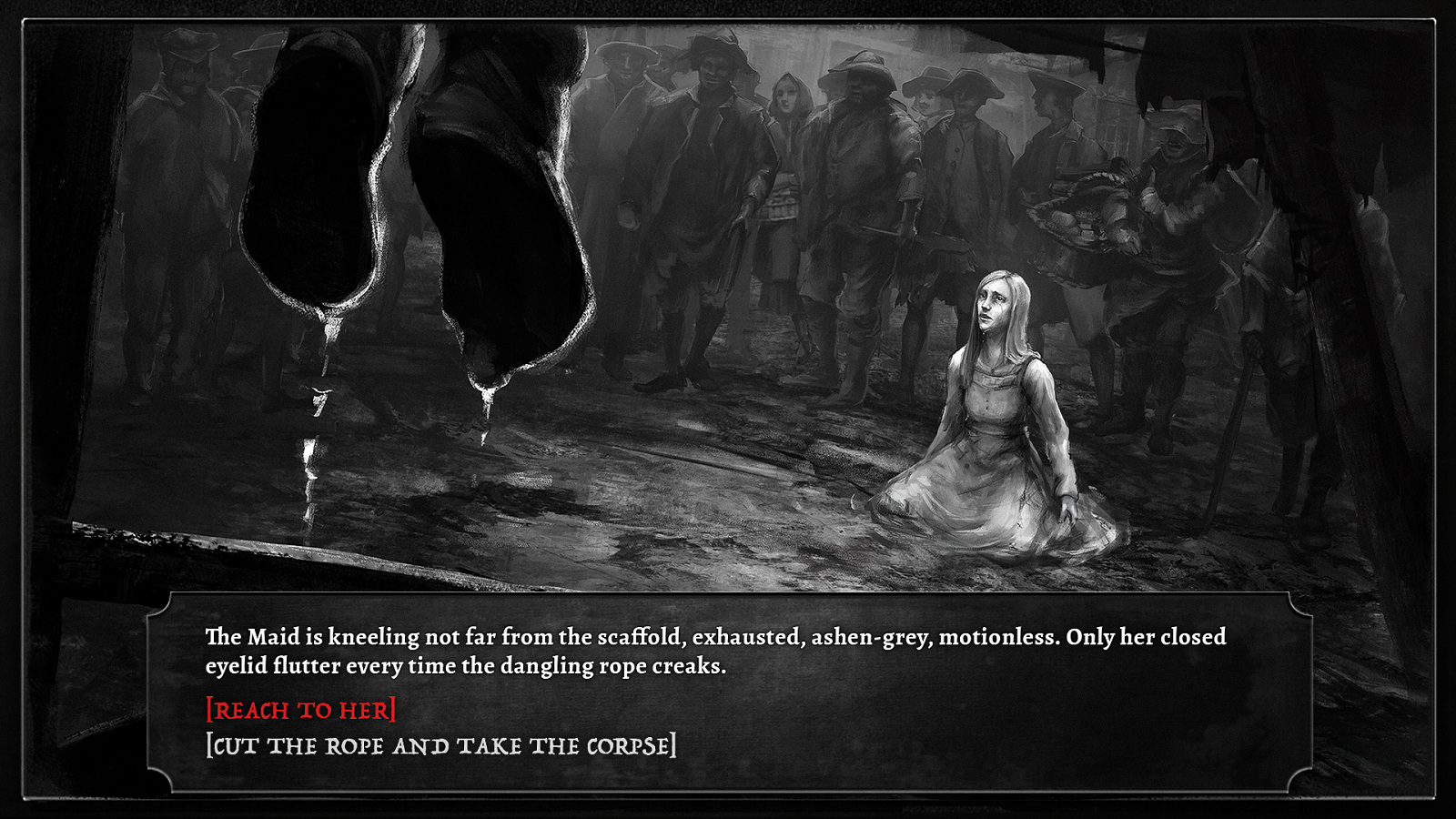 With the additional time, Lesser Evil Games want to put the game through an additional robust beta testing phase – and are calling on interested players to get in touch via email at [email protected] The team is especially looking for native English speakers to help ensure that the English-language version of the game is as good as it possibly can be prior to launch.

The Executioner will be a multipart epic adventure into the cruel and unforgiving political sphere of medieval times. Starting with the base game, this brutal tale will follow the newly appointed Royal Executioner on a journey to retain his sanity in the darkest of times.

The Executioner will launch on Steam on Wednesday 25th September 2019.