Today, Keybol Games and MiSou Games announced that it has released its co-op action game Towertale for the Nintendo Switch today. The game will allow up to four players to team up with different characters as they battle against multiple boss battles with a unique art style and combat system.

Towertale is a 2D, story-driven action game that has a heavy focus on boss battles. Fight your way up the elusive Tower and challenge the bosses of each level. Unveil the mystery that lies up in its peak. Play four different stories and unlock multiple endings. Join Lionel, Faindrel, Lord Snicklefritz and “Dark Echo” in their quest to get to the top! 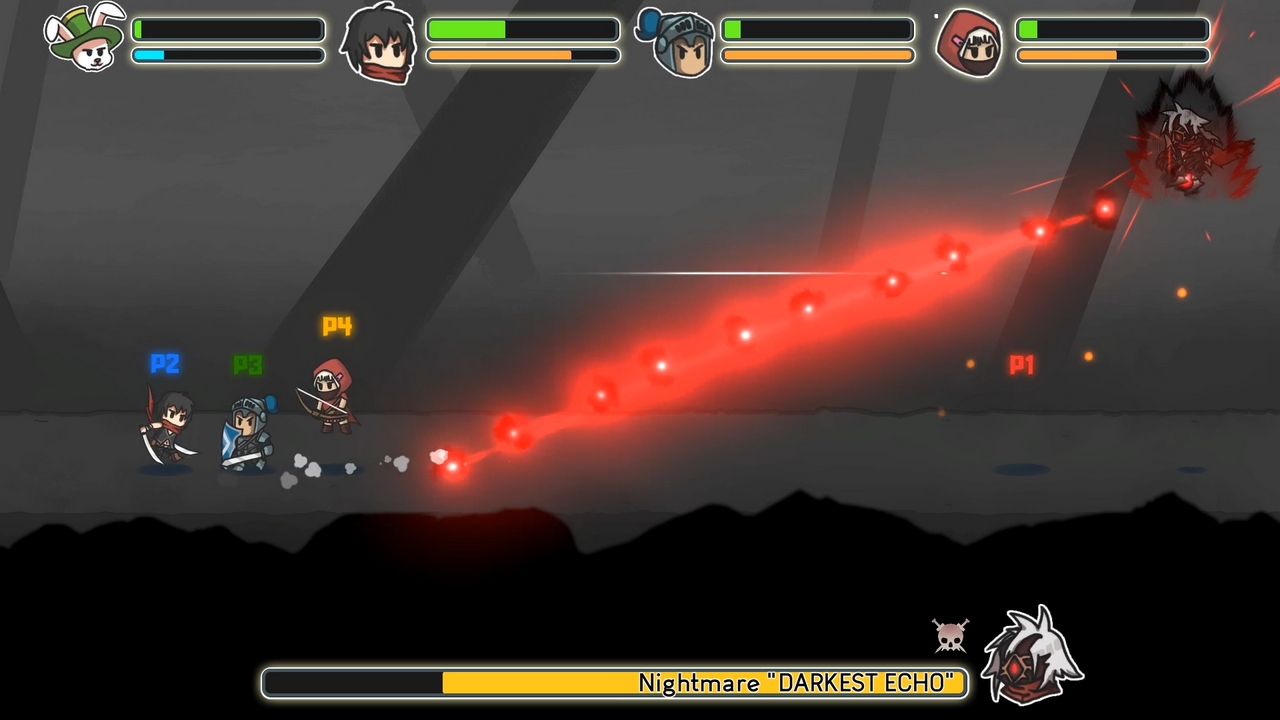 “The Tower” is known to have been created by an ancient being. Legends say that whoever defeats all of the guardians, and get to the top will have the right to be granted the ultimate wish – “The ability to change one’s fate”. In the past 100 years, many have tried and never been heard from ever again. Until one day, four brave souls came forth and challenged their fate.