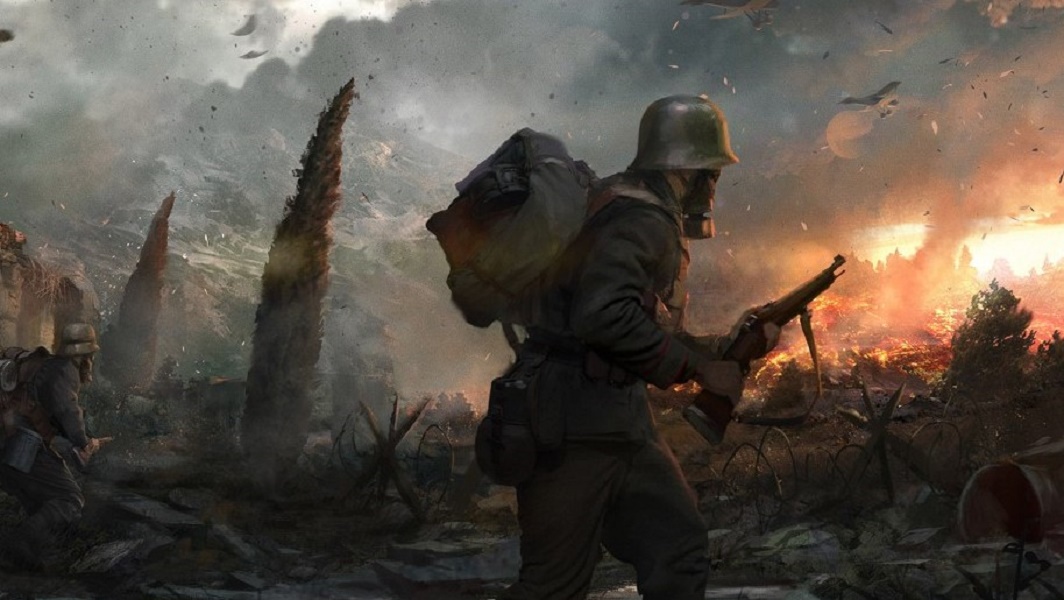 Bring out your guns, we’re not done fighting yet. Battlefield 1 will be receiving a fourth expansion pack: Battlefield 1: Apocalypse. This pack will explore one of the most brutal battles in the great war, include new maps, weapons, and more.

Adding five multiplayer maps to the mix, including the bloody, muddy hell of Passchendaele and the Austro-Italian clash of Caporetto that portray, these are two of the most infamous battles of World War 1. The scenic wheat fields by River Somme transform into a nightmare after devastating artillery barrages. On London Calling and Razor’s Edge maps, players can live out their dogfight fantasies in aerial combat, including mastering the skies in the new Air Assault game mode. Players will also get their hands on new vehicles, weapons, and gadgets, along with new ranks, Service Assignments, Specializations, and Dog Tags.

Players that have the Battlefield 1 Premium Pass can access this expansion in February. For players that do not have access to any of the downloadable content, they can still access some of it during the Turning Tides — Gallipoli Trial, which will give access to certain maps, vehicles, and weapons from Battlefield 1 In The Name of the Tsar and Battlefield 1 They Shall Not Pass. This trial is available until Monday, January 22nd, and is a perfect warm up for the new campaign, Turning Tides.

Battlefield 1: Apocalypse will be released in February. For more information on this expansion pack, visit the official blog.