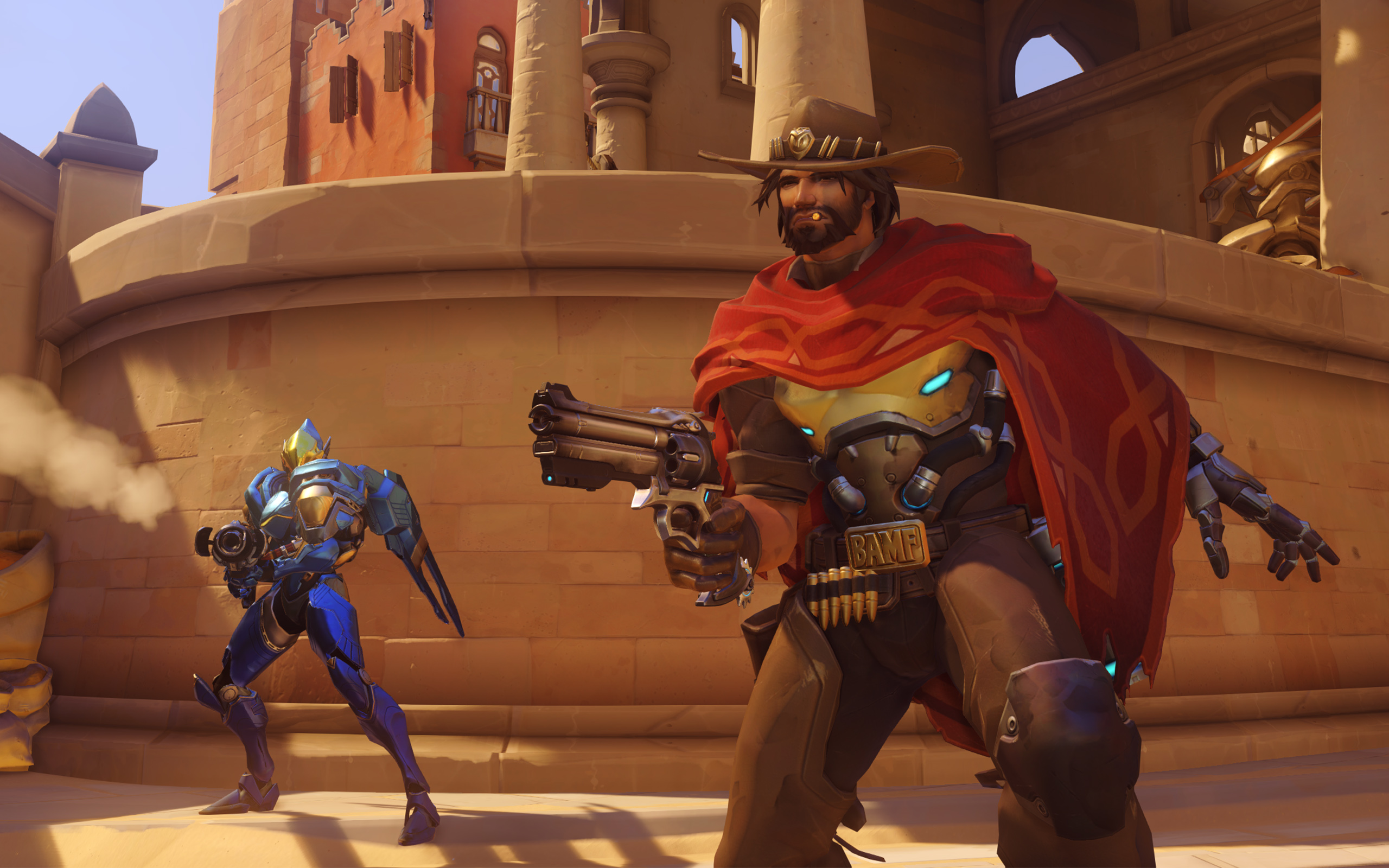 Fans will have a chance to play Overwatch, Blizzard’s first new IP in nearly two decades, later this month, as its beta will go live on October 27th.

Blizzard explains that it will be dividing participants into two groups during the beta testing period, both of which will have different mission objectives and deployment schedules.

Both groups are described as the “Closed Beta Group” and the “Beta Test Weekend” participants, the first of which will have constant access to Overwatch, while the latter will be able to join in at designated times.

The Closed Beta will be composed of a small number of testers who will have regular access to our public beta test. Our goal for the Closed Beta is 100% gameplay feedback, and we’ll be encouraging participants to discuss and dissect every hero, map, ability, and other aspect of the game on our upcoming beta forums.

In order to get the most meaningful and constructive feedback possible, the total number of players in the Closed Beta will be extremely limited—though we’ll be adding more people from time to time to make sure we have the right number of heroes actively engaged.

The first phase of the Closed Beta will deploy on October 27 in the Americas gameplay region, and players may be added gradually to start (with more being invited as new features are ready to test). During this time, we’ll continue to make preparations for our Europe and Asia gameplay regions—our goal is to have Europe come online next, with Asia following at a later date.

From time to time, we’ll also need to open up the floodgates and call upon an army to overwhelm our hardware. The goal: get as many heroes playing as we can, all helping us “stress test” our servers to ensure they can withstand the assault.

These larger-scale Beta Test Weekends will be brought online occasionally for a limited time, generally over a weekend, and will run concurrently with our ongoing Closed Beta test. Because Beta Test Weekends are primarily hardware- and tech-focused, the number of heroes, maps, and gameplay modes will be restricted—but feedback on everything will definitely be welcome.

Multiple different Beta Test Weekends will be assembled in various parts of the world. We have tons of would-be heroes signed up for the Overwatch beta, and we want to give as many as possible a chance to play during the testing period. The first Beta Test Weekend is currently slated for after BlizzCon—stay tuned for more information following the event.”

The Overwatch beta will only be playable on Windows, and the Battle.net desktop app will be required.

Overwatch was revealed at the end of last year, and for more on it you can check out our latest preview.